How We Agreed on a Parenting Style Despite Our Different Cultures

“Although Tino and I agree on the basic tenets needed to raise kind and empathic human beings, our different cultural backgrounds present disparate perspectives on how to do so.” 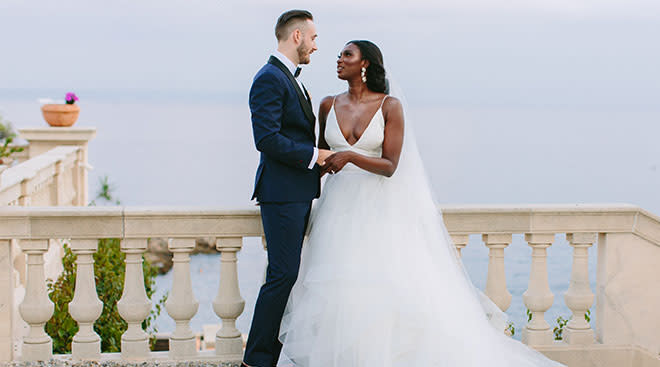 Anais or Ianthe, if we have a girl. Alessio or Assan, if we have a boy. Like many couples, my husband and I fantasize about our future children. We often wonder, “how will they look?” “Will they have frenetic energy like Tino or will they be calm like me?” In addition to the more whimsical questions about our children-to-be, we’ve also begun to contemplate the less glamorous elements of parenthood. Although Tino and I agree on the basic tenets needed to raise kind and empathic human beings, our different cultural backgrounds present disparate perspectives on how to do so. As an Afro-Caribbean woman raised in Brooklyn and he, a German man raised in Hamburg, we’ve started to broach the subject of different parenting styles as we prepare to enter another stage in our lives. 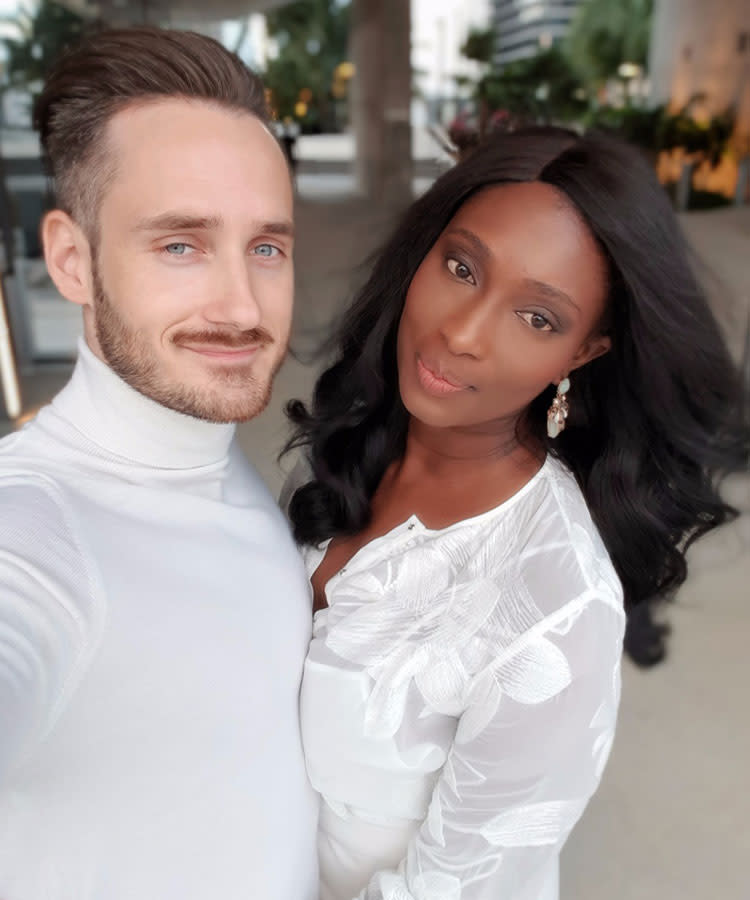 As a teenager, if I received a 91 on a test, my mother would ask, “where are the other 9 points?” Like the Russian and Chinese students in my Advanced Placement classes, as first-generation Americans our families expected us to excel academically, secure spots at prestigious universities and pursue careers in high-earning fields. For the majority of my young adult life, the goal was to become a physician, which I doggedly pursued. I attended summer programs geared towards medicine, took extra AP classes, worked at a doctor’s office and essentially centered my young life on a career path in medicine.

Tino, on the other hand, grew up in a country where his family has resided for hundreds of years. At his grandmother’s home, there are books from the 1700s and framed pictures of his ancestors in horse-drawn carriages. During his early years, he was disinterested in school, resulting in poor grades, truancy and being defiant to authority. Furthermore, he didn’t worry about being punished or disappointing his parents if he brought home grades that were less than stellar. He had no existential pressure to succeed in a foreign country. We joke often about the fact that we would not have been friends during our high school years.

Now as adults, we can examine the positives and negatives of our parents’ approach to education and success. In our home, how will we approach success if our children aren’t academically gifted?

• If our children struggle academically, we have the means to provide them with tutoring and extra help. However, we don’t want our children to ascribe their self-worth solely to their accomplishments at school.

• We agree that having good grades will be important in our household. However, we will seek to maintain a healthy balance between encouraging academic excellence while ensuring that our children know that our love is unconditional and will not be rescinded if a grade is subpar.

“Nackidei! Nackidei alle sind heut Nackidei, Keiner findet etwas dabei” means “Nakedness! Everyone is naked today and no one is bothered!” Growing up in 1990s Germany, Tino, like most children, watched an animated public service announcement that sought to teach them about body positivity and embracing their naked bodies. In the United States, a cartoon such as this, even today, would elicit outrage from conservatives and religious groups. As a recent immigrant to the United States, Tino has struggled with this nation’s puritanical stance on human sexuality and nudity. During his childhood it was commonplace for young children to run around without clothing, especially on camping trips and in the home. Furthermore, it was not uncommon for German children to see their parents’ naked bodies.

Growing up between Brooklyn and Barbados, my upbringing around the topics of nudity and sexuality were starkly different from Tino’s. In Barbados, I recall the silly names my caretakers used to reference sexual organs, and the shame ascribed to those parts of the body. In Brooklyn, as a pre-teen girl, I was always reminded to be chaste, lest I be called “hot” or “fast.” On my summer trips to Senegal, a predominantly Muslim country, I was encouraged to dress conservatively. At times, it felt as though humans existed without genitalia, as most people walked around in long amorphous robes.

Now as an adult, my take on human sexuality has evolved considerably from the strict upbringing of my youth. Coming from such different backgrounds, how will Tino and I broach the topics of sexuality and nudity with our future children?

• As a couple, we agree that the American take on the human body and sexuality is hypocritical and repressive, and possibly leads to psychological issues.

• In the hopes of raising well-adjusted children, we’ve decided to lean toward the German way of openness and acceptance of the natural human form. 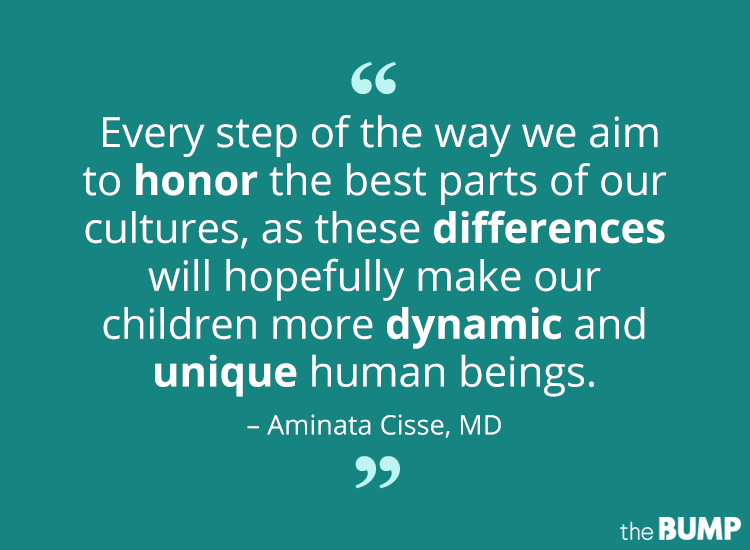 As an adolescent, watching television was restricted during the school week, so I spent my time listening to music, doing homework assignments, talking to friends on the phone and working on art projects. As a millennial, despite owning the obligatory cache of adult toys (iPhone, iPad, MacBook and AirPods), I’m loath to idolize personal tech. When I reflect on my childhood, some of my fondest memories were at the Brooklyn Public Library, the antithesis of cutting edge technology. And every summer until I was about 21 years old, I checked out 20 books on summer loan.

Tino, on the other hand, loves technology, and likes to incorporate it in all facets of life. Since his teens, he has enjoyed playing video games and organizes a LAN party every time he visits Hamburg.

Despite our differences, we share common beliefs about children’s engagement with technology.

• We intend to expose our children to technology so they acquire the computer literacy needed to function in these times.

• However, we are very keen on limiting screen time, especially when they are under the age of 10. We would like our children to develop their innate creativity without distractions. During my coming of age, I was grateful for the quiet moments spent reading books and sketching portraits, as opposed to constantly being engaged with social media.

• We are also adamant about keeping the cell phones and laptops of our future tweens and teenagers in our bedroom at night. We believe that having constant access to the internet, especially during puberty, can adversely skew children’s understanding of the world and themselves.

As of today, I’m not yet pregnant, but I feel confident that when we’re ready to embark on parenthood, Tino and I will have a general framework of what will work for us and our family. We plan to incorporate lessons from our own upbringings and adjust as needed. Every step of the way we aim to honor the best parts of our cultures, as these differences will hopefully make our children more dynamic and unique human beings.

Aminata Cisse, MD, is a board-certified psychiatrist who specializes in treating marginalized populations via innovative modalities. Through her blog, Am Taar Wellness, Cisse offers an integrated approach to holistic healing and traditional psychiatric care, tailored to the needs of women of the African Diaspora. Follow her on Instagram at @dr.amicisse.