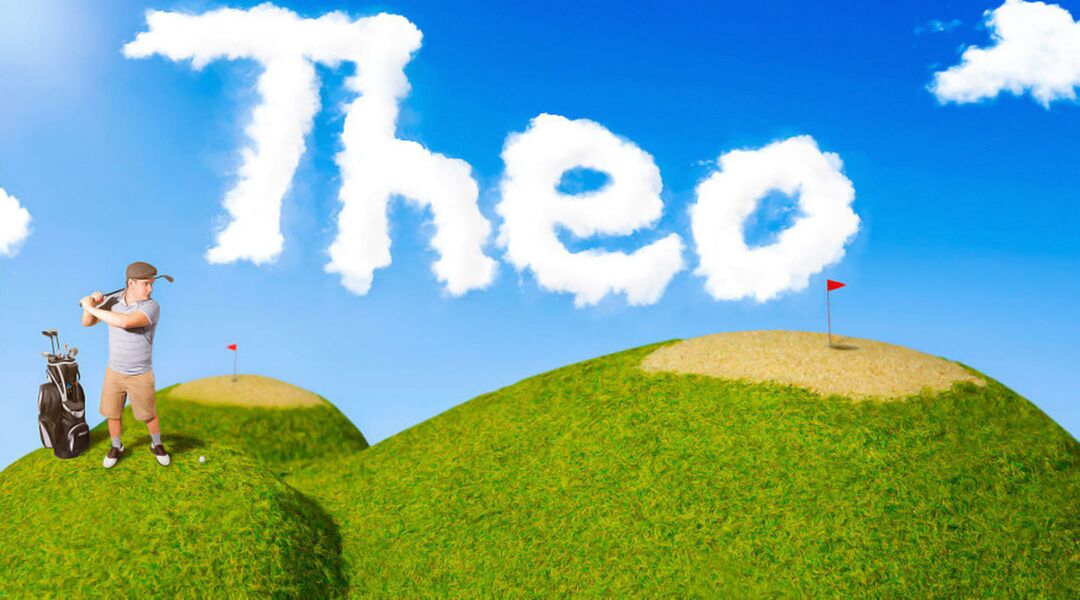 Sometime in your third trimester, you’ll likely start to feel like that cute little baby bump has grown to be the size of a beach ball. Or a small private island. Or a large mountain. And you’re not alone: One couple decided to document these sentiments in a photo series, incorporating the mom-to-be’s belly into scenic landscapes.

But they weren’t interested in doing a  maternity photoshoot that would be par for the course. “We wanted to create some new and really creative pregnancy pictures,” Schaffrath told Mashable in an email. “Something our family and friends haven’t seen yet.”

And the couple definitely did not disappoint. With a mix of non-toxic and skin-tolerant paints, materials and props, Schaffrath turned Repp’s bump into a work of art, transforming it beneath a detailed grassy hill, snowy mountain, tropical island and golf course.

It took about a week to conceptualize, shoot and edit each image. Schaffrath would shoot the photos on Sunday and spend a few days putting his Photoshop skills to work by retouching and editing each image. But the work paid off, and the landscapes now hang in Theo’s nursery, waiting for his arrival.

“These pictures show how much we enjoy this time and how happy we are,” Schaffrath told Mashable. “And that’s something the whole world should know! [Saskia] loves them and she is really happy we have something that will always remember us this special time.”