And man did he work it.
save article 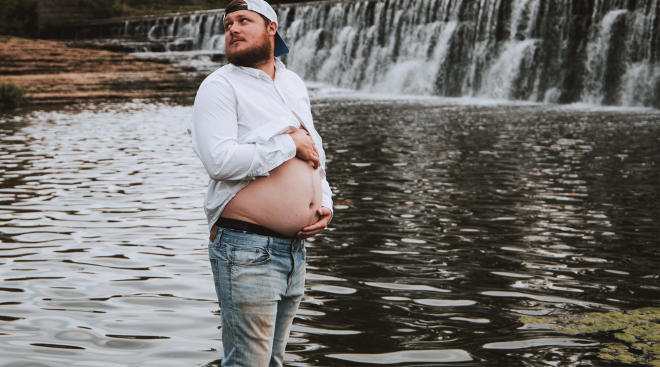 When Kelsey Brewer, a mom-to-be in Kentucky, was put on bed rest six weeks before her due date, she was bummed—not just because of the potential boredom, but also because she had a maternity photoshoot scheduled that she wouldn’t be able to do anymore. So her husband Jared stepped up and took her place. And the photos are hilarious.

Without telling Kelsey, Jared kept the appointment with the photographer, Kiana Smither of K.M. Smither Photography, who is also Kelsey’s sister. While the mom-to-be stuck to her doctor-prescribed rest, Jared and Kiana headed to the scenic Elkhorn Falls in Frankfort, Kentucky, and went to work.

Jared, who Kiana described to Huffington Post as “a big goofball,” was determined to put a smile on his wife’s face—so he worked it! Kiana threw out suggestions for what kind of a pose to do, and he hammed it up, taking her ideas and taking them to the next level with, as she said, “extra flair.” He thrust out his man-belly, he tried different facial expressions (from reverent to exuberant), and had a blast with his sister-in-law, both of them laughing the entire time.

When they showed the photos to Kelsey, “she almost peed herself laughing so hard,” Smither said. “It brought tears to her eyes to have a husband that’s so willing to do anything to make the best out of a situation!”

And Kelsey wasn’t the only appreciative audience. They posted the photos on their Facebook page, Life With The Brewers, and so did Smither. The posts soon went viral, with tens of thousands of likes, shares, and comments.
“Definitely husband of the year,” someone wrote. Other reactions included, “WTG hubster!” “All dads should do this,” “I would love him forever … this is too cute.” 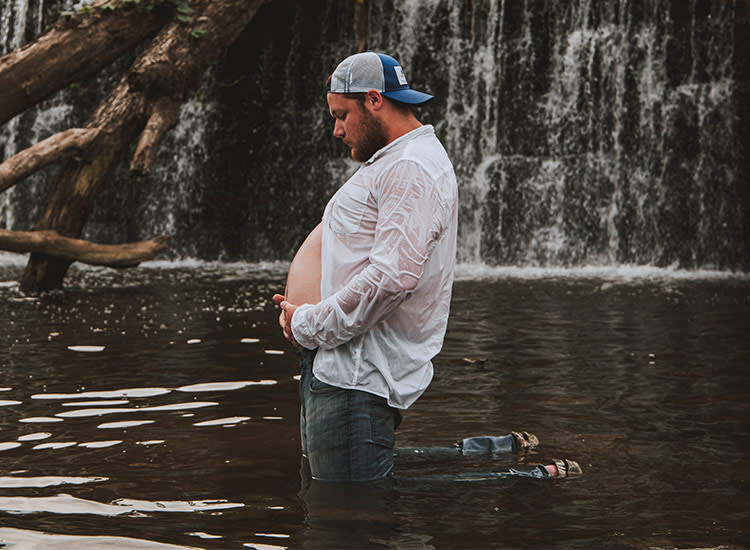 Kelsey agreed, posting her own tribute to her husband. “My husband has been a total rock through this whole process and even managed to get with my sister to take these AMAZING PHOTOS! That I will literally cherish for the rest of my life!! Thank you so much Kiana Whitney Smither for capturing these images of my amazing husband!”

Gearing up for a photo session of your own? Check out these 39 ways to nail an amazing maternity photoshoot. 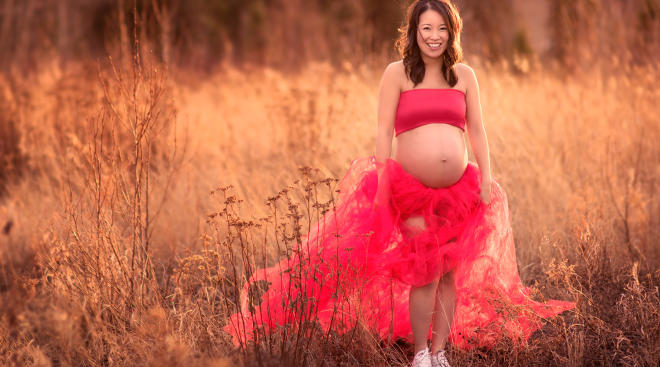 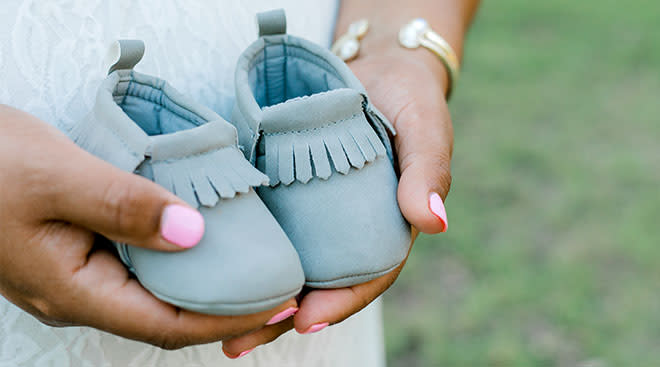 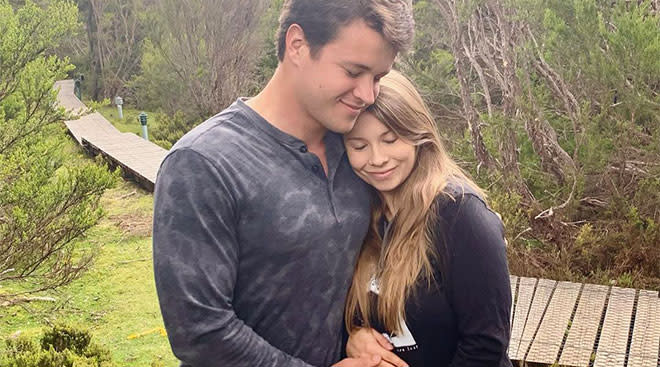 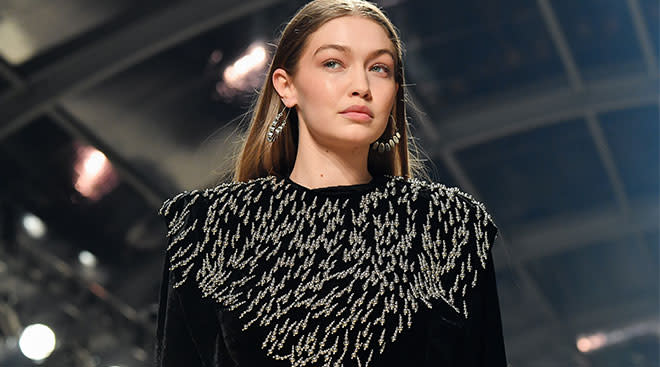 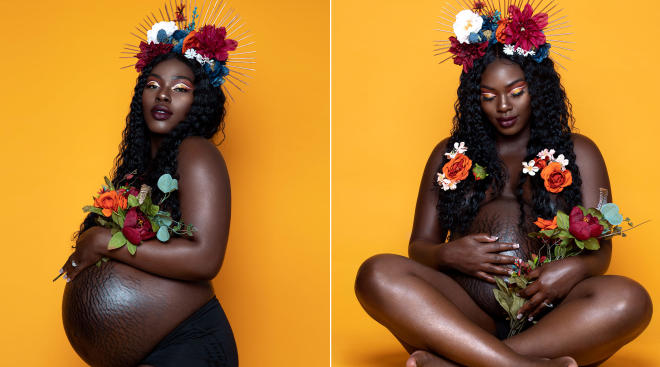 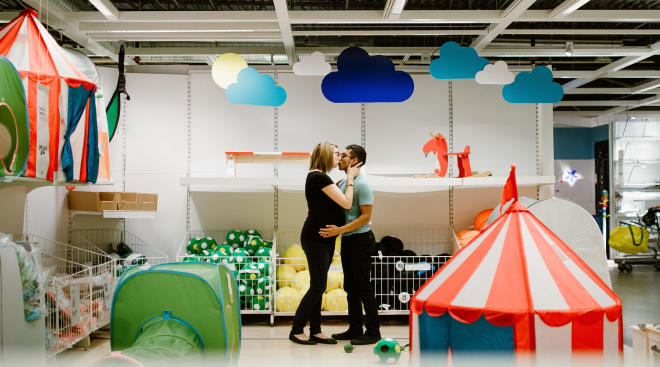 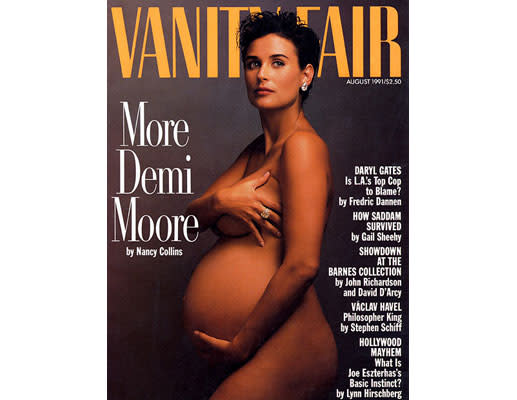 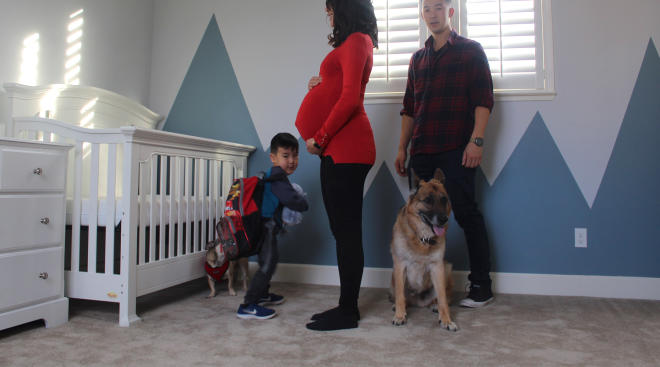 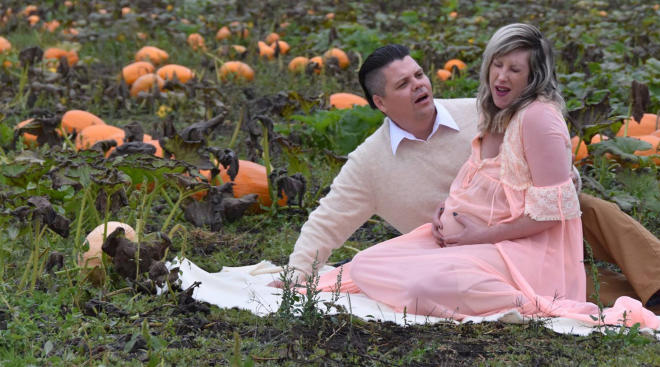 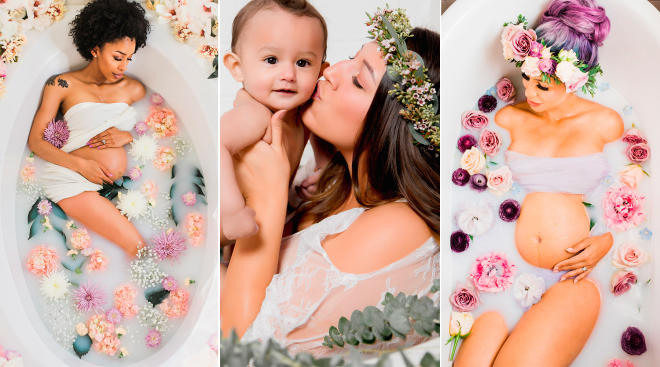 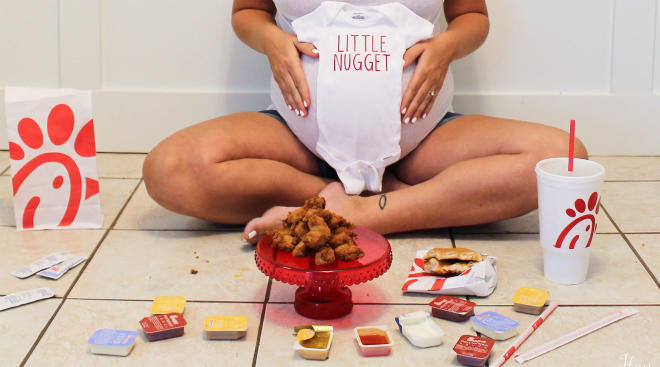 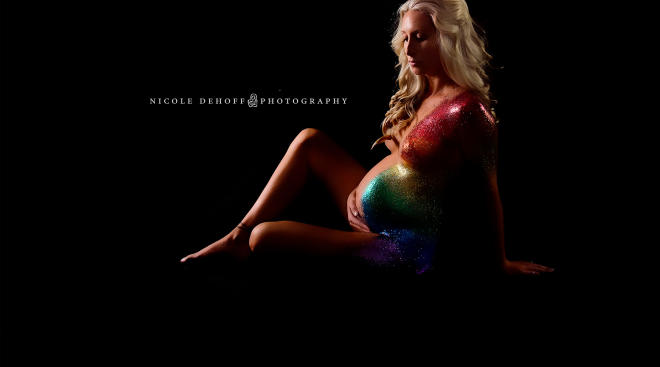