Should You Be Worried About an Early-Term Delivery? 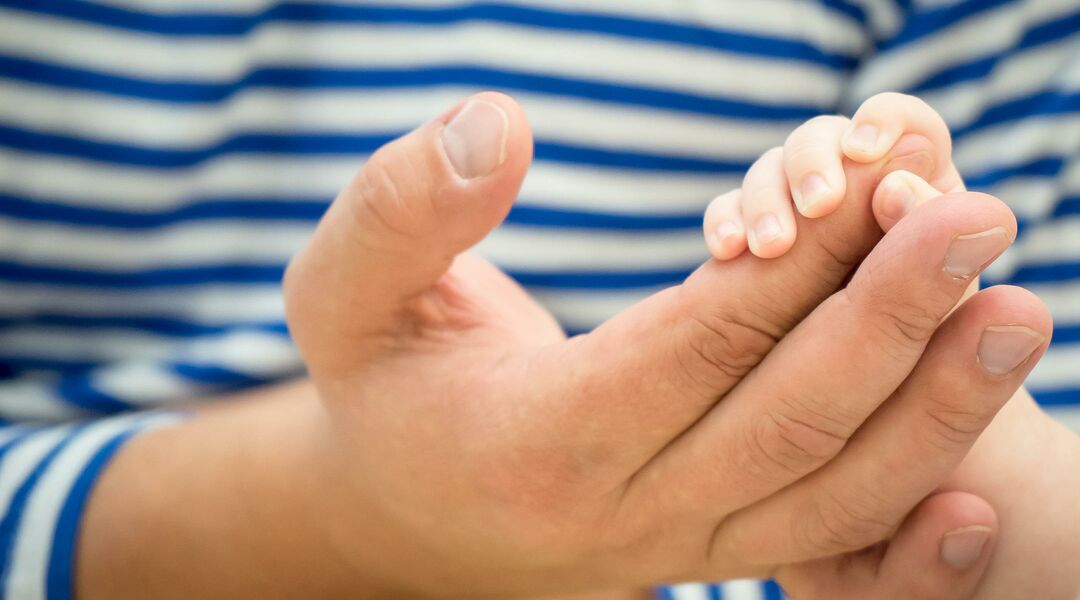 Researchers at the Department of Pediatrics and Women and Children’s Hospital in Buffalo conducted the first study of its kind to find out whether early-term babies (born at 37 and 38 weeks) would be as physiologically mature as those born at full-term , defined as between 39 and 41 weeks.

Researchers found that though these early-term babies may look as healthy as their full-term counterparts, they’re — by a large extent — still physiologically immature. The research, published in JAMA Pediatrics, is the first population-based, countywide assessment of neonatal morbidity among early-term infants, which was based on individual medical records in the US.  They covered nearly 30,000 live births in Erie County, including the city of Buffalo, over a two-year period from January 2006 and December 2008. Lead researcher Shaon Sengupta said, “Our results show the need for an increased awareness among health care provders that even though we consider babies born at 37 or 38 weeks almost term, they are still, to a large extent, physiologically immature.”

The University of Buffalo researchers found that these early-term babies were at a higher risk (9.7 percent) for adverse outcomes — and what’s more, they found that elective c-section deliveries pushed those risks even higher for baby (19 percent).  In July, researchers from Columbia University Medical Center and New York-Presbyterian Hospital found that children born at 37 and 38 weeks had significantly lower reading scores when compared to their same-age peers who were born at 39, 40 and even 41 weeks. They also found that math scores for children born at 37 and 38 weeks were also lower. Rehashing the results of the study, Dr. Kimberly Noble said that the findings should give parents-to-be pause before opting for early birth for non-medical reasons. “The evidence from this study,” she said, “would suggest that elective induction of birth should be approached cautiously. The data suggest that children born at 37 or 38 weeks may have problems with reduced school achievement later on.”

But, back to the current study. In an editorial published alongside the research, William Oh and Tonse N. K. Raju said that the findings “have important implications for obstetric and neonatal care and research. The findings reinforce the concept that maturation is a continuum and any preset gestational age cannot be assumed to provide a clear separation between immaturity and mature.” Satyan Lakshminrusimha, MD and senior author of the study noted, “We were seeing a significant number of infants born at 37 weeks who looked big and pretty healthy, but who, within a few hours of birth were developing low blood sugar, difficulty in breathing or needed antibiotics, necessitating admission to the neonatal intensive care unit.”

Another surprising finding? Researchers found that early-term babies delivered by c-section were at higher risk (marked at 12.2 percent) for admission to the NICU and 7.5 percent higher risk for morbidity. Lakshminrusimha added, “Although these early-term babies appeared to be mature, providing a false assurance to clinical providers and parents, and they did well on the Apgar scores, they are nevertheless physiologically immature.”

_At 38 weeks, baby might already have about an inch or so of hair and is slowly shedding that white goo on her skin (called vernix caseosa). Though, you might see some of that at birth, too. _

Did you have an early-term delivery?