Smoking During Pregnancy: Why It’s Bad for Baby’s Behavior 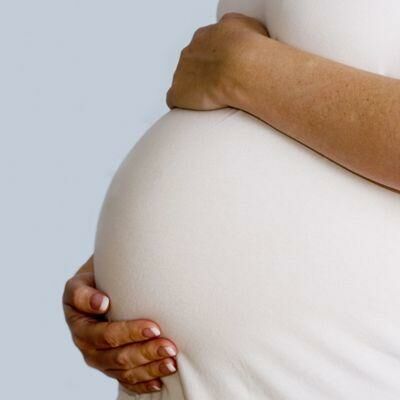 A new study performed by the University of Leicester in the U.K. found that children of women who smoked cigarettes during pregnancy are more likely to have behavioral problems when compared to other mothers who didn’t smoke while expecting. Though previous research has tied smoking during pregnancy to behavioral issues in children, they haven’t been able to rule out the influence of other factors (like genetics and parenting techniques).

Lead author of the study, Gordon Harold, told Reuters that, “The evidence is emerging that smoking during pregnancy and the frequency of smoking in pregnancy is correlated with developmental outcomes after (children) are born.” He also noted that mothers who smoke during their pregnancies are more likely to have parenting styles that condone acting out.

In order to gather the data they needed, researchers pulled together information from three previous studies performed in New Zealand, the U.K. and the United States. These studies asked women whether they smoked or not during their pregnancy. Researchers also asked parents and teachers of the children whose mothers were involved in the study for examples of the child’s conduct between the ages of 4 and 10 years old: Did they get in fights? Did they have difficulty paying attention?

They also compared data collected on children who were raised by adoptive mothers to children raised by biological mothers. The researchers felt that by doing so, they would be able to tease out the influence of genetics and parenting styles on any link between prenatal smoking and behavioral issues. When researchers compared children’s behavioral scores to an average of 100, they found that the higher scores indicated more conduct issues.

As for the studies that looked at pregnant women who raised their own biological children, those that didn’t smoke during their pregnancy had an average score of 99, compared to a score of 104 for children whose mothers smoked 10 or more cigarettes per day.

Here’s what the results show:

Though Harold told Reuters_ Health_ that the analysis can’t prove that smoking during your pregnancy is the cause of behavioral problems, it does “illuminate the prenatal period as having an ongoing influence on outcomes.” He said, “We’re not saying life after birth is no longer relevant… Rather, both influences are clearly important.”

What do you think? Will smoking during pregnancy have adverse effects on your child’s behavior?