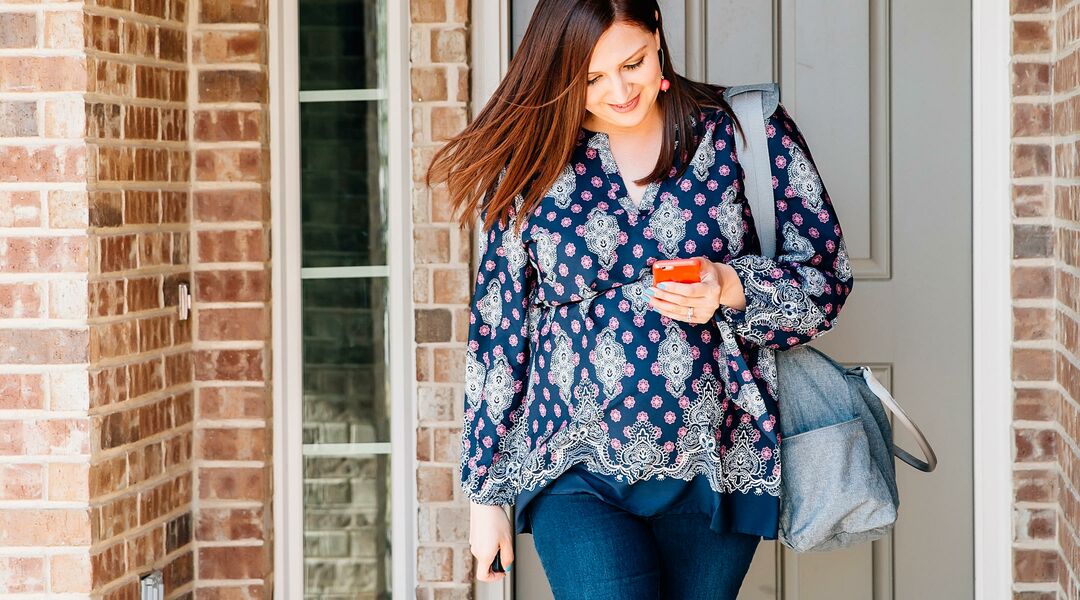 Bet you never thought you’d see that headline, huh? New research published in the American Physiological Society found that carbon monoxide therapy could offer women protection against preeclampsia during pregnancy. According to background studies, researchers found that when compared to healthy pregnant women, the breath of women who are diagnosed with preeclampsia actually contains significantly lower levels of carbon monoxide (CO). Those earliest studies helped inform the latest research — and the possibility that carbon monoxide, in pregnancy, could help prevent the scary pregnancy-related condition.

So, what is preeclampsia? It’s condition that’s a combination of high blood pressure and the appearance of protein in your urine (which is a sign that your kidneys aren’t working 100 percent). It’s also known as toxemia or pregnancy-induced hypertension and is usually diagnosed after week 20. Women who are diagonsed with the pregnancy-related condition are typically diagnosed after visiting with their doctor at (or after) week 20 of their pregnancies.

To date, the only known cure for preeclampsia is to deliver baby or to remove the placenta. However, researchers led by Graeme Smith from Queen’s University, Canada, found that women who smoke during their pregnancies have as much as a 33 percent lower rate of preeclampsia for reasons that are unclear. The research, using an animal model to mimic key effects of preeclampsia in humans, found that exposing animals to the inhalabe carbon monoxide increased the blood flow and vascular growth in the developing placenta. It also created bigger — as well as stronger — connections to the mother’s uterus, which provides baby with more nutrients and oxygen. Researchers have even made the case that prevention of preeclampsia in women could be treated with controlled CO dosages.

During the study, researchers placed pregnant mice in a sealed chamber with as much food and water as the wanted. The mice were exposed to carbon monoxide twice during their pregnancies, at levels that allowed mouse CO blood levels to mimic women who smoke one-pack-per-day. The mice were tested at day five, day 10 and day 14. Researchers then made a cast of the entire uterus and blood vessels of each mouse and performed CT scans. The results found that exposure to carbon monoxide did not affect maternal weight or litter size. However, the exposure to carbon monoxide did lead to increased vessel diameter, which meant a significant increase in the number of radial artery branches, resulting in higher maternal blood flow.

According to Dr. Smith, the findings confirm that, for the first time, carbon monoxide has a beneficial effect at the placental level for women. She added, “It also proves an explanation for the lower incidence of preeclampsia among smokers, whose carbon monoxide levels are higher.” Smith also said that the mice (and their babies) involved in the study showed no negative effects from the heightened levels of carbon monoxide, which suggests a potential role for CO inhalations in preventing preeclampsia in patients at risk.

Would you ever try this treatment?