The cameras were set up to capture a possible thief, but filmed patients while they were getting undressed and undergoing various operations.
ByStephanie Grassullo
Associate Editor
PublishedApr 2019 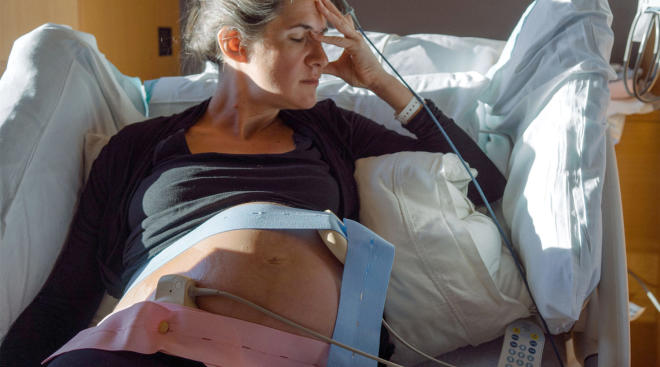 Hidden cameras were set up in operating rooms in Sharp Grossmont Hospital in La Mesa, CA without patients’ knowledge, The New York Times reports. A lawyer for the women says 1,800 patients may have been filmed. Currently, 81 women are suing the hospital, but more are expected to join.

The cameras were allegedly set up in three operating rooms between July 2012 and June 2013 to catch a potential thief who was stealing drugs. During that time period, the cameras also recorded female patients at the hospital’s Women’s Health Center during their appointments and while they got undressed, as well as during different procedures—including having surgery and giving birth.

The women’s lawyer says while the videos don’t include audio, some women’s faces are visible. What’s worse, the footage was allegedly stored on computers used by multiple people, some computers which weren’t even password protected.

A class-action lawsuit against the hospital has been pending since 2016, according to The New York Times. The new complaint was filed last week and names individuals who learned about the videos beginning in December.

“The surveillance methods in the 2012-13 investigation were used for this particular case only and have not been used again,” Sharp HealthCare said in its statement. “We sincerely regret that our efforts to ensure medication security may have caused any distress to those we serve.”