Fish oil supplements during pregnancy may make for a healthier kid later on.
Save article
ByStephanie Grassullo
Associate Editor
PublishedSep 2018 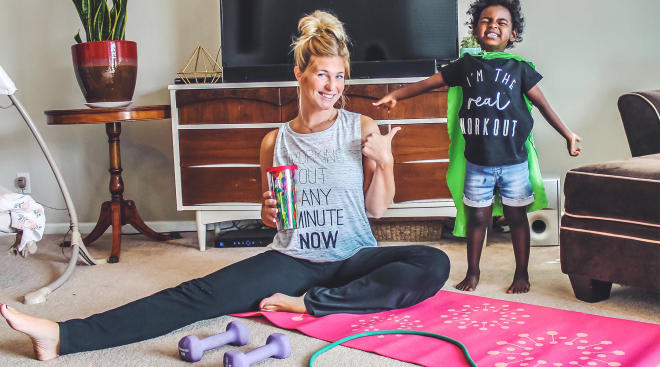 Something smells fishy around here.

And, according to researchers, that’s a good thing. Fish oil supplements in the later stages of pregnancy may help make baby stronger, says a new study conducted by researchers in Denmark and the UK.

Fish has always stirred controversy regarding whether it’s safe for pregnant women to incorporate into their diets. But with a few exceptions, fish can be a part of a healthy diet for soon-to-be moms, and findings from the recent study further encourage this.

In the past, studies in humans have shown pregnant women with a higher intake of fish oil tend to have higher birth weight infants. Up until now, the impact on children later in life has been unclear.

The study used 736 pregnant women who were randomized to receive either fish oil or olive oil daily from week 24 of pregnancy until one week after birth. The researchers measured the height, weight, head, and waist 11 times from birth to when the kids reached six-years-old.

The children whose mothers had taken fish oil supplements showed higher BMIs from one-year-old to six-years-old. Most importantly, the higher BMI was not from a higher fat percentage, but a healthy increase in the child’s overall growth.

“The body composition at age six years in children given fish oil supplementation was characterized by a proportional increase in lean, bone, and fat mass, suggesting a general growth stimulating effect,” the study explains.

While the effects of fish oil supplements certainly seem to have their perks, be sure to check in with your doctor before making any drastic changes to your diet while pregnant.