An Unexpected Use for Ultrasound During Pregnancy

Why hasn't anyone tried this before?
ByAnisa Arsenault
Associate Editor
PublishedJan 2018 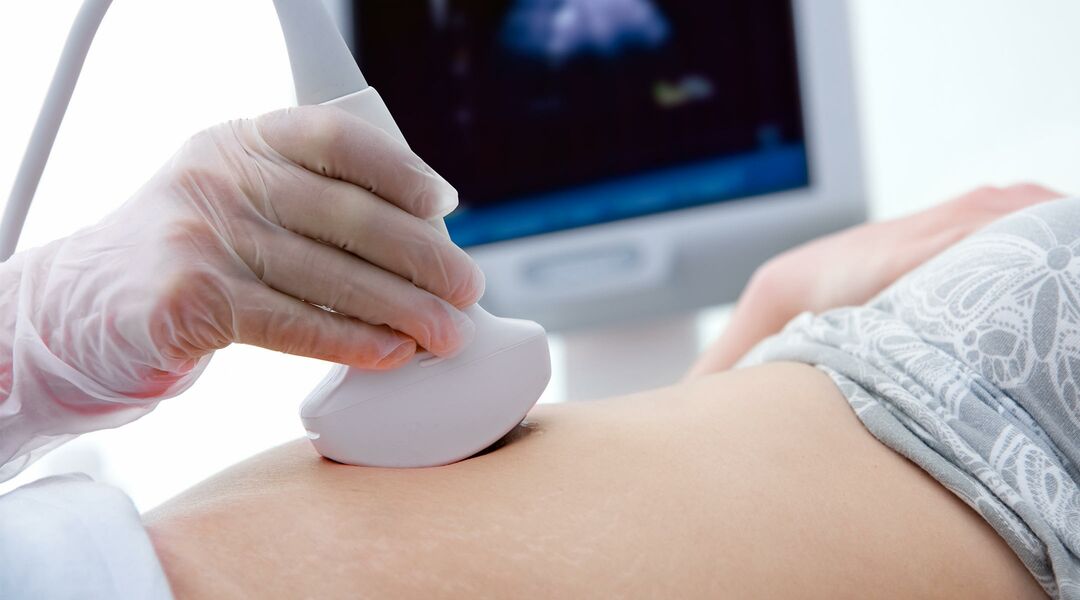 In addition to being the means your long-awaited sonogram, ultrasounds show your doctors that baby is moving properly and that body parts are developing as they should. And now, researchers are hoping to make use of ultrasounds for another pregnancy purpose: predicting preterm labor.

Currently, there’s no way to 100 percent predict whether or not you’re going to give birth preterm—defined as before 37 weeks. There are risk factors, like being pregnant with multiples, having high blood pressure or previously having delivered early. But a shortened cervix is often an indicator, and that’s what researchers from the University of Illinois at Chicago plan to examine via ultrasound.

Thanks to a five-year, $2.84 million grant from the National Institute of Child Health and Human Development, lead researcher Barbara McFarlin, PhD, CNM, RDMS, FACNM, will be using ultrasounds to look for microscopic changes in the cervix. Based on previous studies, McFarlin has a good idea of what she’ll find. She says collagen changes in the cervix before it shortens can be indicative of preterm labor.

“We found that before the length of the cervix shortens, the microscopic tissue structure has to change and the collagen remodels,” she says. "At 17 to 20 weeks of pregnancy we were able to predict who was going to deliver preterm.”

“By recognizing which women are at risk, health care professionals could provide early interventions, treatments and closely monitor these treatments to prevent preterm birth or to improve health outcomes,” McFarlin says.

She’ll also be using the grant to take a closer look into one of those intervention techniques, progesterone, which can reduce premature delivery by up to 40 percent.

OB Has Hilarious Answers to Our Most Frequently Asked Questions

When (and How) to Break Up With Your OB

Q&A: What Happens at OB Appointments?

Checklist: Questions to Ask When Choosing an Ob-Gyn

Why You Won’t Be Seeing Baby Pictures at The OB

Q&A: Is a Pap Smear Safe When You're Pregnant?

When Will I Hear Baby's Heartbeat on the Ultrasound?

Why You Should Wait to Cut the Umbilical Cord