Everything You Need to Know About Zika for Summer 2018 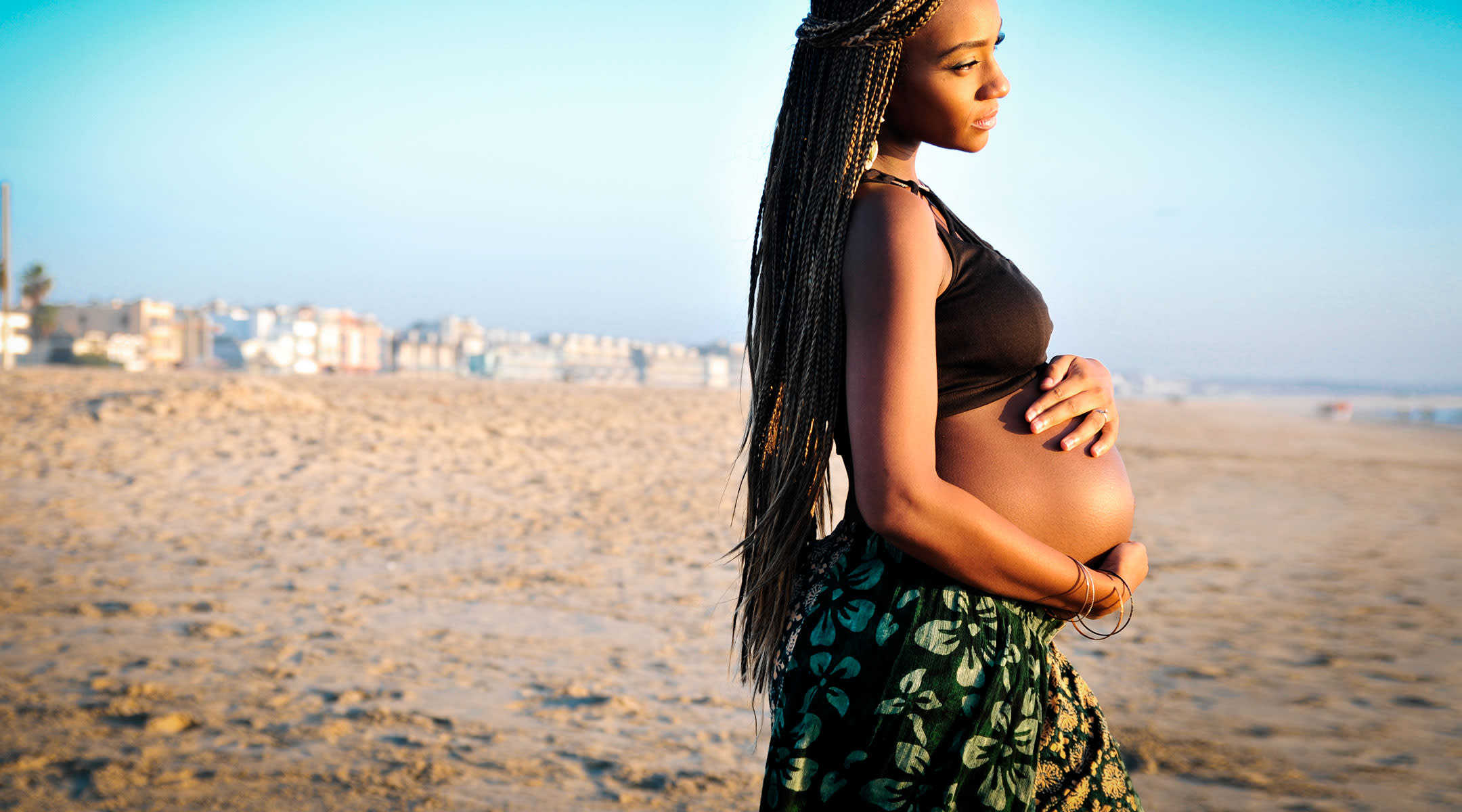 While we’re hearing less about it these days, Zika is still a risk in many travel destinations. With that in mind, we’re revisiting the basics about the virus and reminding you what you can do to protect yourself.

The CDC estimates that since the outbreak began in 2015, more than 42,000 people—including more than 7,300 pregnant women–have been affected by Zika in US states and territories. Last year, more than 95 percent of the Zika cases in the states were cases in travelers returning from affected areas.

Before you panic, know that in all of 2018 so far, only 20 symptomatic Zika cases have been reported in US states (another 62 have been reported in territories). And although cases of Zika have cropped up this year, the numbers are much smaller than we’ve seen in previous years. While you can’t completely eliminate your chances of getting infected when traveling to an area with risk of Zika, here are some basics you should know:

How People Get Zika

Most people infected by Zika contract the virus after getting bitten by an infected mosquito. Zika was first discovered in 1947 and detected in humans in 1952, but it wasn’t until Brazil reported its first case in May 2015 that reports of the virus began to skyrocket.

From mother to child

Pregnant women can pass Zika on to their fetus during pregnancy and potentially during childbirth. Possible Zika virus infections have been identified in breastfeeding babies, but transmission through breast milk hasn’t been confirmed. Because there are so many benefits to nursing, CDC continues to encourage mothers to breastfeed, even if they were infected, lived in or traveled to an area with risk of Zika.

Zika can be passed through sex, either before symptoms appear, while a person is having symptoms or even after they go away. The virus has been detected in semen for a longer period after infection than other body fluids, which means men can spread Zika through sex for a longer period of time after becoming infected. That’s why if a man with a pregnant partner travels to an area with risk of Zika, they should use condoms or not have sex for the duration of the pregnancy to prevent the possibility of spreading Zika to mom and baby.

The Link Between Zika and Birth Defects

Studies suggest that about 1 in 10 women who had confirmed Zika infection during pregnancy had a baby with Zika-related birth defects. Studies have also shown that a baby is at risk for birth defects from Zika virus infection throughout a woman’s pregnancy, not just during the first trimester. At first, microcephaly was the main cause for concern for babies born to pregnant women affected by Zika. This serious birth defect occurs when the fetal brain doesn’t develop properly and results in small head size. During the outbreak, it was discovered that Zika can actually cause more problems than just microcephaly in a baby if the mom-to-be is infected during pregnancy. A baby can even appear healthy at birth but develop health issues later on.

How to Prevent Zika Infection

A lot of countries have been flagged as areas with risk of Zika. Bottom line: Pregnant women shouldn’t travel to these areas. The CDC routinely updates its travel advisory page with the latest information on affected areas.

The best way to do that? Use bug spray with EPA-registered ingredients. When used as directed, EPA-registered insect repellents are proven to be safe and effective, even for pregnant and breastfeeding women. Ingredients to look for include DEET, picaridin, IR3535, oil of lemon, eucalyptus or para-menthane-diol, and 2-undecanone.

A Zika vaccine is still in the works, and human trials are underway.

What to Do When Trying to Conceive

Have you or your partner been to an area with risk of Zika while trying for a baby? CDC recommendations for those looking to get pregnant after travel differ based on who traveled.

Women and men traveling together

If you and your male partner traveled together, wait at least six months after returning or symptoms end before trying to conceive.

Wondering if you should get tested for Zika? If you’ve traveled recently and experienced any Zika symptoms, either before or during your pregnancy, talk to your doctor to see if a Zika test or ultrasound is appropriate.

For more information about Zika and pregnancy, visit the CDC website.

How Late Can You Fly While Pregnant?