Circumcised vs. Uncircumcised: New Studies Add to The Debate 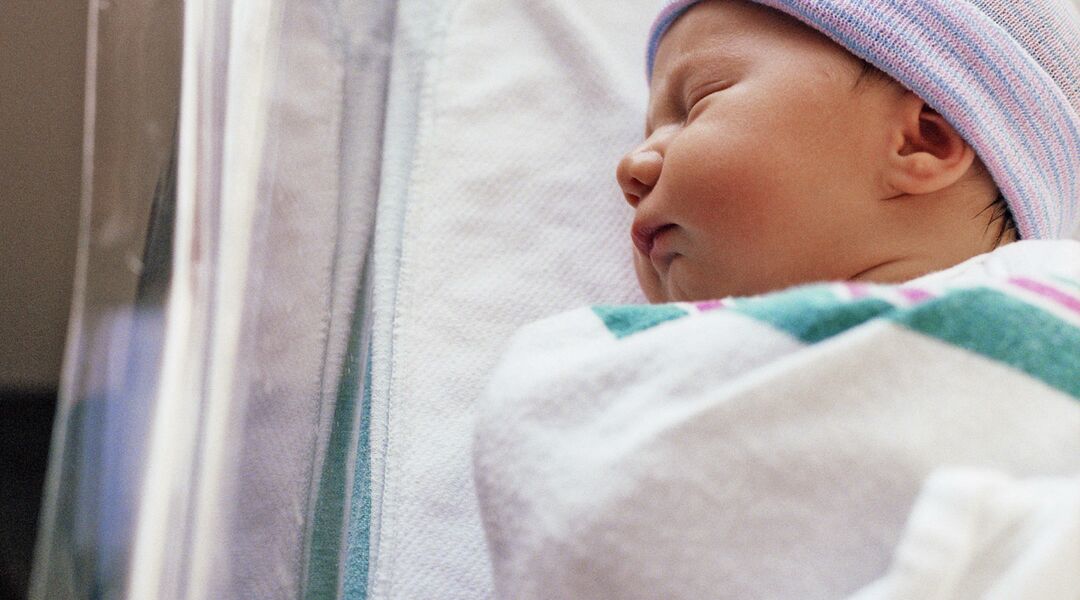 What began as a religious procedure has become a highly debated topic among parents and medical professionals. For more than 20 years, the number of circumcisions per year has declined drastically. Today, 55 percent of the 2 million baby boys born each year undergo the procedure, compared to 79 percent in the 1980s.

The reason for the decline can be connected to several issues.  For one, Medicaid no longer covers circumcision. In 18 states, this makes it very difficult for families to afford the procedure. Also, according to an article from The Baltimore Sun many parents believe it’s “a painful, unnatural procedure” that can cause sexual and psychological issues. Recent research, however, suggests parents should consider for health and financial reasons.

A new statement from the American Academy of Pediatrics, which will be published in September, found that babies who do not undergo circumcision have a higher risk of developing various health problems. The study suggests those who opt out of the procedure are more likely to develop multiple STDs (including HIV and HPV), penile cancer, and urinary tract infections.

Another study from Johns Hopkins supports the AAP’s research. The study tracked male circumcision related procedures and infections in a group of men throughout their life time. Using this data, researchers were able to predict how a continuous decrease in circumcision would affect male health in the future. The results showed that a man’s risk of developing HIV and HPV increases by 12.2 percent and 29.1 percent, respectively, and the risk of developing infant urinary tract infections increases by 211.8 percent if they are uncircumcised. Yikes! And the risk factors don’t stop with men. The study also tracked women who have sexual contact with uncircumcised men, and their risk rates also increased. For these women, the risk of developing HPV increased by 31.2 percent.

In addition to the medical aspect, the study also examined the financial aspect of forgoing circumcision. The research suggests that if male circumcision rate drops to 10 percent, the lifetime healthcare costs for individuals would increase by $407 for men and $43 for women.  In comparison to the cost of a circumcision ($254), that’s a big chunk of change.  The Johns Hopkins study adds that, in the past 20 years, the decline in male circumcision has cost the United States $2 billion in medical costs.

Despite the findings, the AAP still says the choice to circumcise is ultimately up to the parents. They do suggest, however, that expecting parents should speak with their child’s doctor about the benefits and risks of the procedure, and discuss who will perform the circumcision.

Will you / did you have your son circumcised? What swayed your decision?