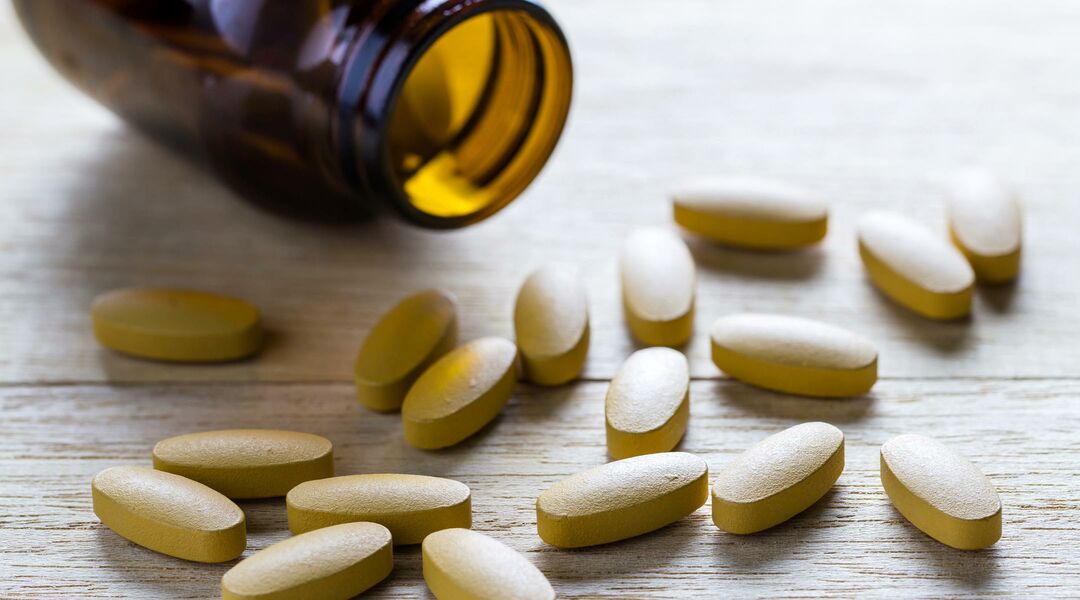 A new study published in the New England Journal of Medicine concluded that the popular drug Zofran (used to treat nausea, vomiting and in some cases,  hyperemesis gravidarum, in early pregnancy) poses no risk to the developing fetus.

For many women, the first weeks of pregnancy are marked by morning sickness. Most recently, Duchess Kate Middleton spent days in the hospital at the start of her pregnancy, plagued by severe morning sickness. Zofran (more commonly known as ondansetron) is used to treat nausea.

Researchers at the Statens Serum Institute in Copenhagen, Denmark, analyzed 608,385 pregnancies — comprised of both women who had been exposed to Zofran and women who were not exposed to the drug.

Though Zofran was originally created in 1984 to treat nausea and vomiting in cancer patients after receiving chemotherapy, the drug is most commonly used today by pregnant women. It metabolizes in the liver and has a shelf-life of five to seven hours. Common side effects of the drug are headaches and sometimes constipation.

The drug has not yet been approved by the FDA for its use during pregnancy and is prescribed off label, but with the latest findings, women should feel safer reaching for the drug. Does this new research put you at ease about the pregnancy pill?