There are things to do before baby arrives (like get a crib)—but these moms had loftier goals for their pre-baby bucket list. 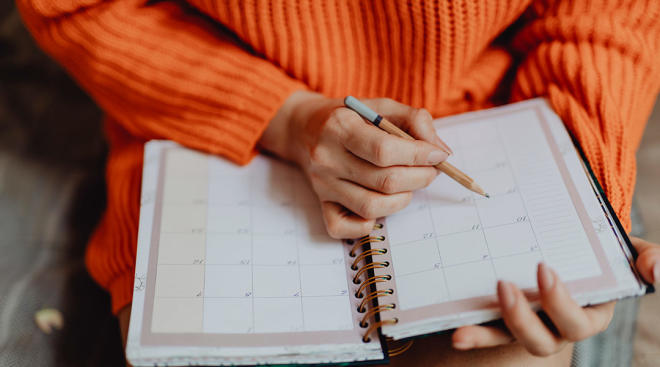 Technically, you have your whole life to tackle your bucket list. But realistically? Let’s be honest: Some items are better checked off before you have to deal with a wailing baby and diaper blowouts. Perhaps it’s an experience that will put you in a better place mentally or physically now, in order to become a mom later. Or maybe it’s completely frivolous or even a little dangerous, but you feel you need to go for it while your time, energy and spontaneity is still all yours and can be spent guilt-free. Here’s what moms had on their bucket list before baby—and how they took the plunge and went for it.

“I changed my career and life path."
“I wanted to be in a happier place before I started my family, so I traded being in television production for teaching middle school." —Moné A.

”I got to know my entire city."
“I live in New York City where there are plenty of things to do, but I never made the time to do it. So before my baby arrived I decided to make that time. I waited in line all day to get Shakespeare in the Park tickets. I explored lesser-known neighborhoods and took impromptu food tours. My husband and I look back at that time fondly and we’re so glad we did it.” —Teresa L.

“I defended my dissertation proposal."
“I was a doctoral student, so my big pre-pregnancy checklist items were to take my comprehensive exams for the degree and to write and defend my dissertation proposal. I did the exams and wrote my proposal before I became pregnant. I didn’t make it to the defense, though. I ended up defending my proposal when I was 8 weeks pregnant and did a fair amount of crying during the process, which wasn’t exactly how I had envisioned that event going down! I hadn’t told many people about the pregnancy at that point, but my advisor knew, and I’m lucky she had the foresight to bring along a box of tissues!“ —Jenny R.

“I went glamping at a music festival."
“It was the ‘End of The Road’ festival in Dorset, UK. My husband and I stayed in an upgraded tent with a blowup double bed and enough space to move around in. (We also invested in a camping chair since sitting on the ground for extended periods is not so comfortable when you’re pregnant—I was 29 weeks at that point). Being able to see Father John Misty headline was pretty special—we love him. It was excellent!” —Aysem I.

“I quit smoking."
“I had been living in Europe and Asia and that didn’t help my smoking. My habit got heavier because it was generally accepted everywhere at the time. After I returned to the States, I met my husband. I knew I had to quit when we started talking about kids. He isn’t a smoker, but he was understanding and supportive, not preachy or demanding. I couldn’t let him down! I tried to quit three or four times before—cold turkey was a joke for me. But the reality of family planning and a supportive partner gave me the additional push I needed (on top of nicotine gum). And I became smoke-free within a few months.” —Shirley C.

“I tangoed in Argentina."
“My mom, sister, brother and I are extremely close, and we had been going on family vacations together since forever. When my sister and I got married, though, it became harder to coordinate and we stopped. But when my husband and I were about to start trying to conceive, my family and I decided, if we don’t do it now, when would we do it? At the time, my mom was quite serious about ballroom dancing and I had taken a few lessons as well. My sister and I were intrigued with tango and we wanted to learn more—plus, my brother enjoys a good steak—so Buenos Aires made sense as a destination. We went to a tango show and a milonga that week, and it was so fun! I gave birth to my son the next year and my sister had hers the year after that. We haven’t been able to travel just the four of us since then, so I’m so glad we did it.” —Joanne C.

“I bought a BMW."
“It was used. But it was new to me! I was six months pregnant and we needed to replace our old car. I picked a BMW—in baby blue—because I knew that after the baby there would be no excuse to get a fun, self-indulgent car. I love to drive. It represents freedom to me. And that sleek car felt like a connection to the me before having kids.” —Elena R.

“I got a series of tickets to the American Ballet Theater."
“My husband and I wanted to take greater advantage of the all the arts and entertainment that New York City has to offer. So I seized on a special offer and bought tickets for several ballets taking place over the course of a year. And I’m so thankful we did! I became pregnant half way through the year and saw the last performance two weeks before my due date. Those evenings let us spend some romantic alone time and do something just for ourselves before the baby came." —Morgan F.

“I got double board certified."
“I’m a speech and language pathologist and a behavior analyst. That’s all I remember doing that summer—so many hours of studying! I took the tests in November and my baby came in December. It worked out great, and now I have my own private practice.” —Priya R.

“I climbed Mt. Rainier."
“My husband and I had been doing some of the larger mountains in our area for several years, and Rainier was on my list. We see it just about every clear day out here in the Pacific Northwest. I attempted the climb the previous year and ended up having to turn back. We realized that once the baby came along, our time would be limited and training for a climb does take time. The most challenging thing was feeling so nauseated when I reached the top, so I didn’t take much time to sit and enjoy it. But it was well worth it—just the two of us doing it together, the beautiful weather. It took me seven years to be able to climb something even remotely similar.” —Sirima S. These Are the Most Popular Babymoon Destinations in the World 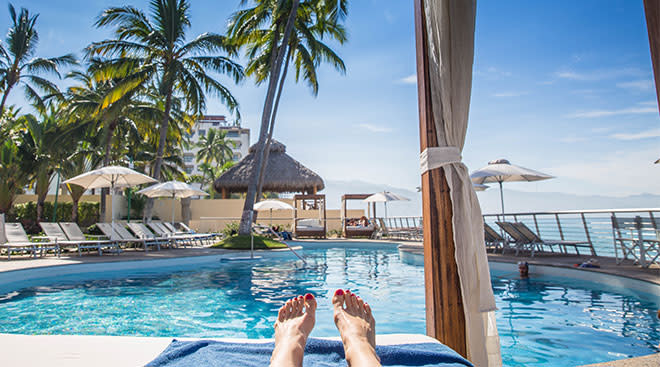 These Are the 20 Most Popular Babymoon Destinations in 2021 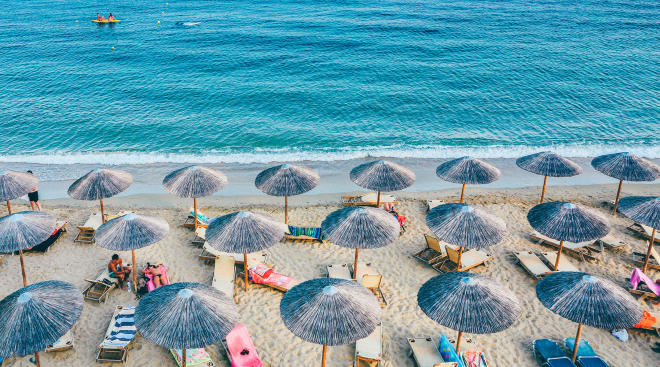 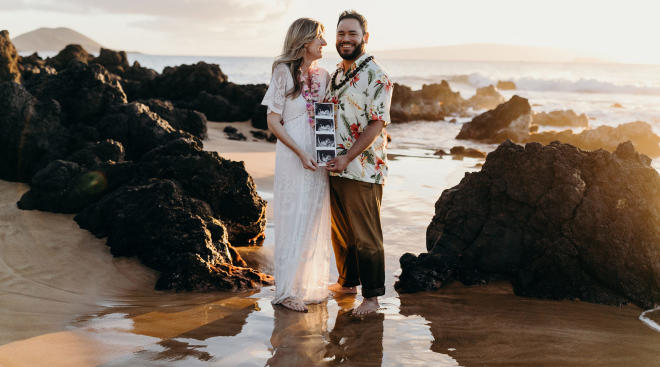 8 Tips for How to Not Ruin Your Babymoon 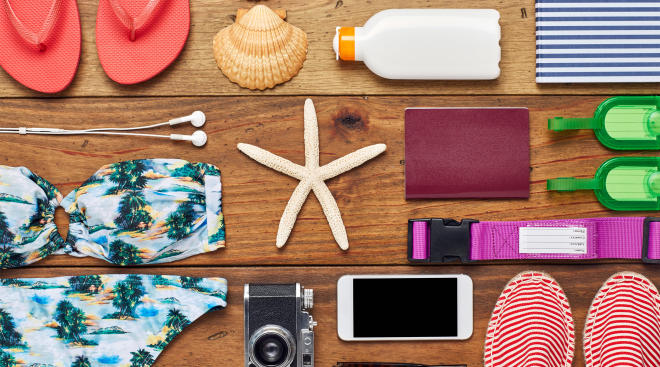 Top Tips for Traveling While Pregnant 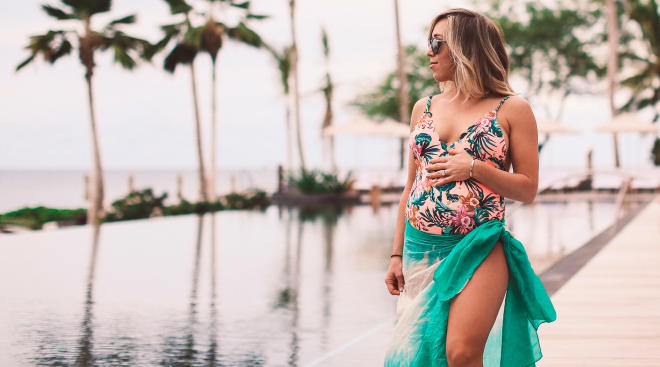 Checklist: What to Bring When Traveling While Pregnant
ADVERTISEMENT 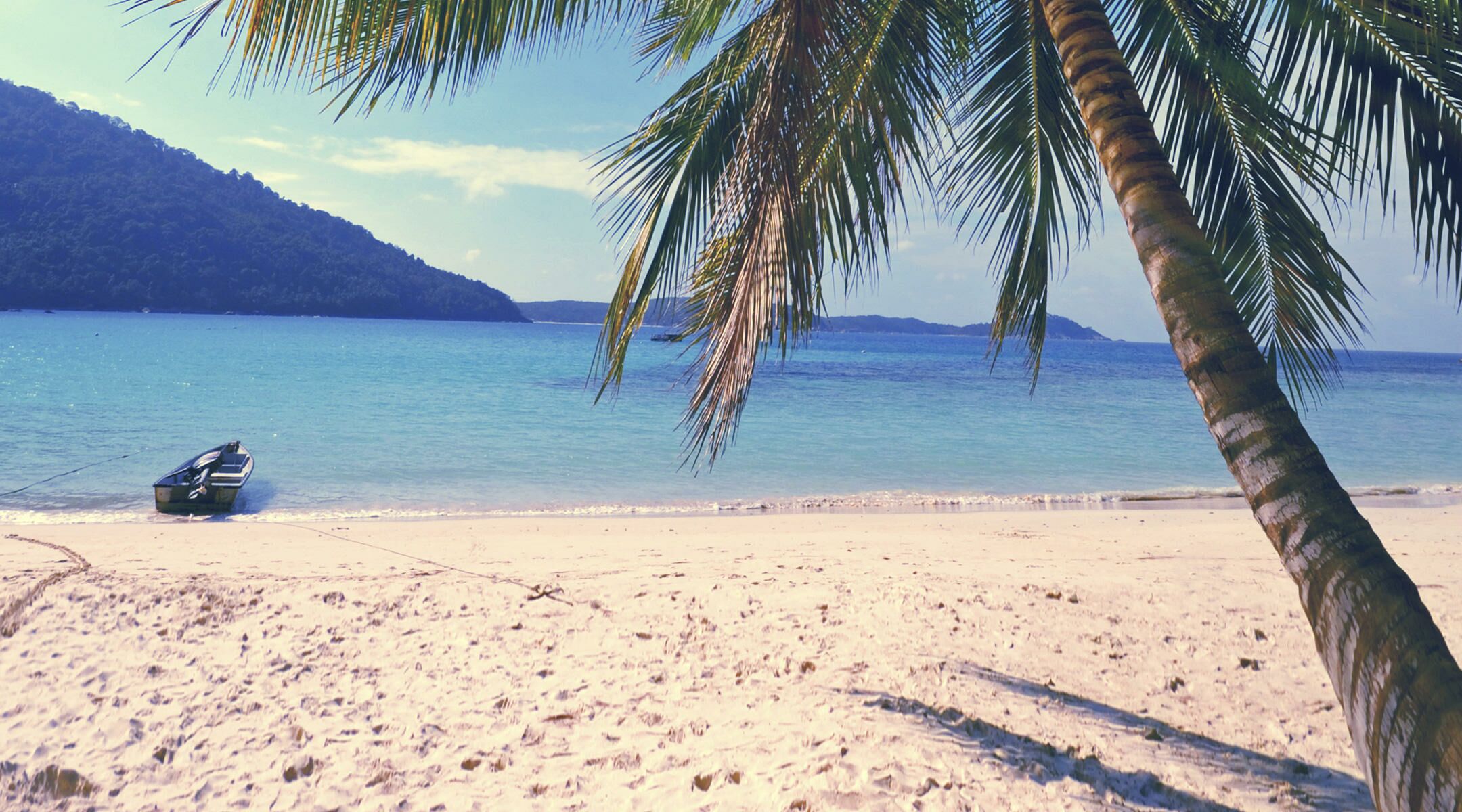 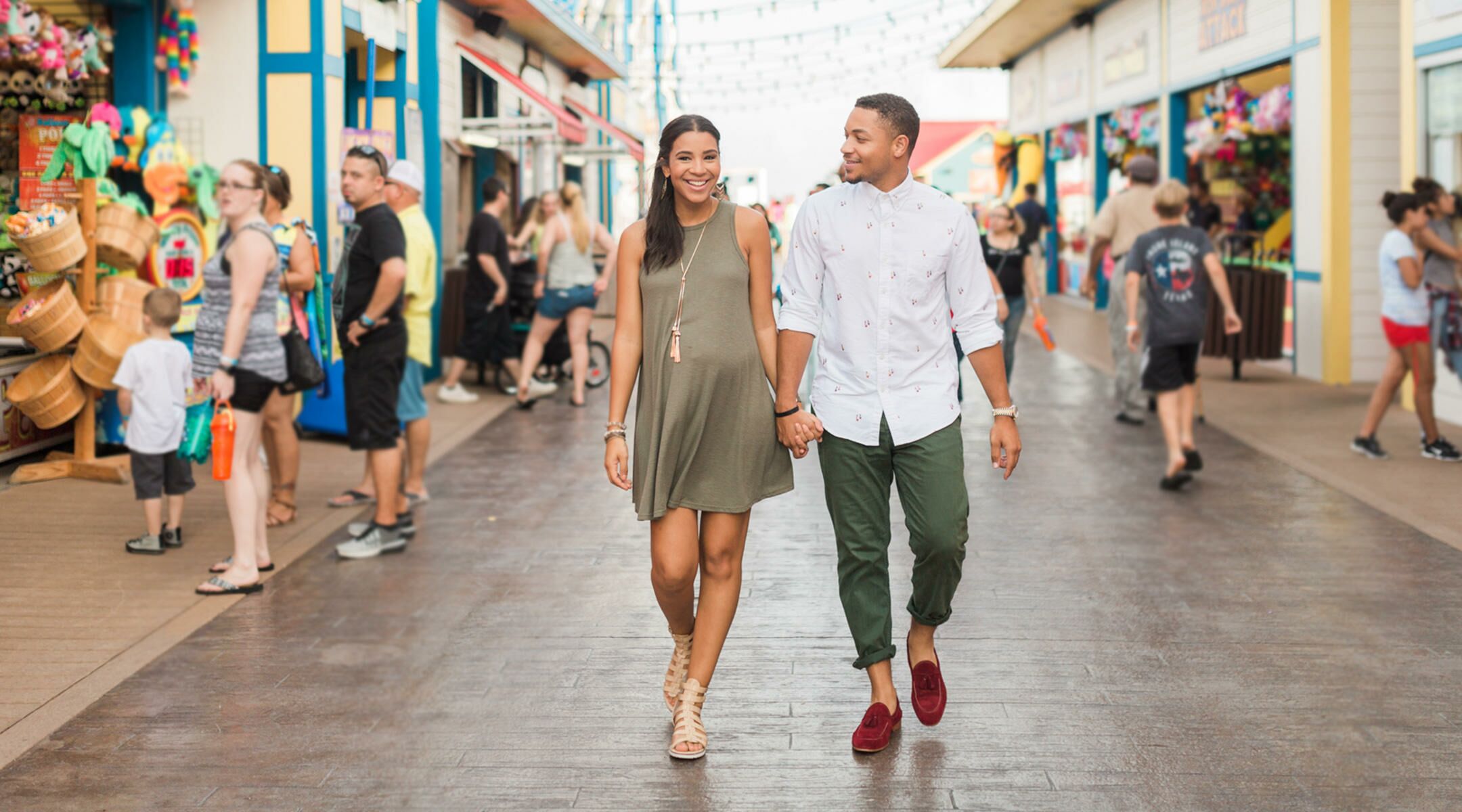 Planning a Babymoon? Here’s How to Pack Light And Right
ADVERTISEMENT 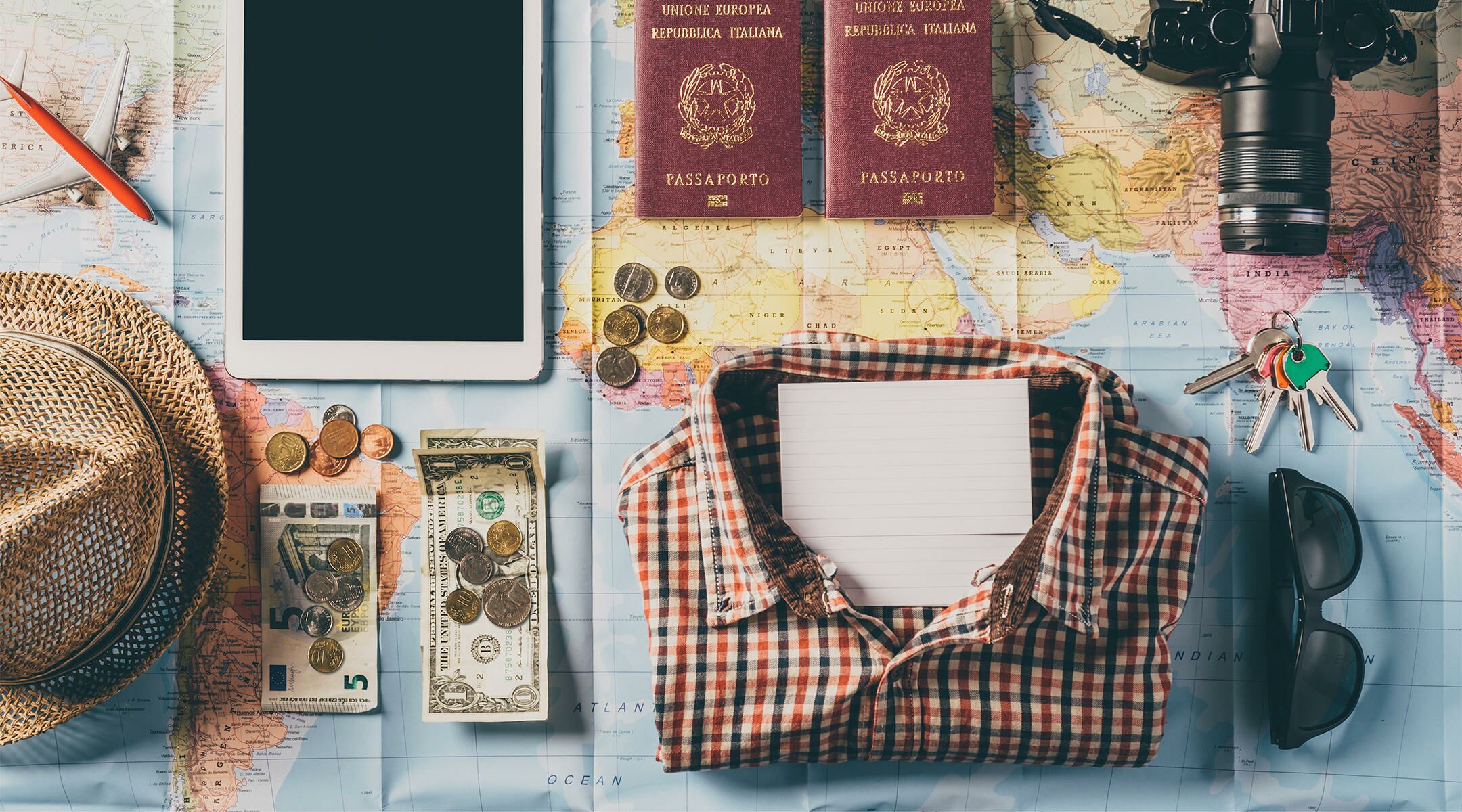 Traveling to Developing Countries While Pregnant 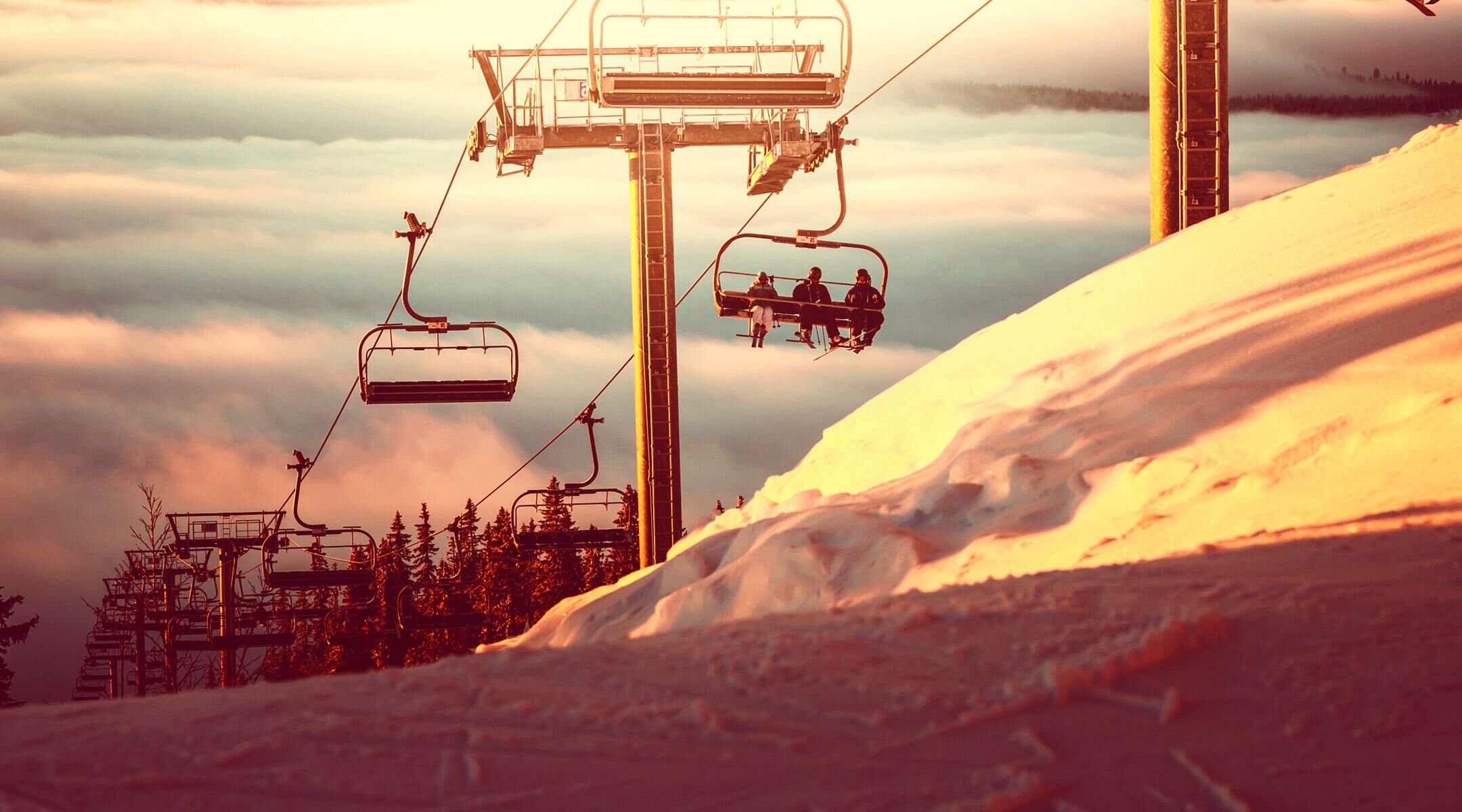 Is It Safe to Vacation at High Altitudes While Pregnant? 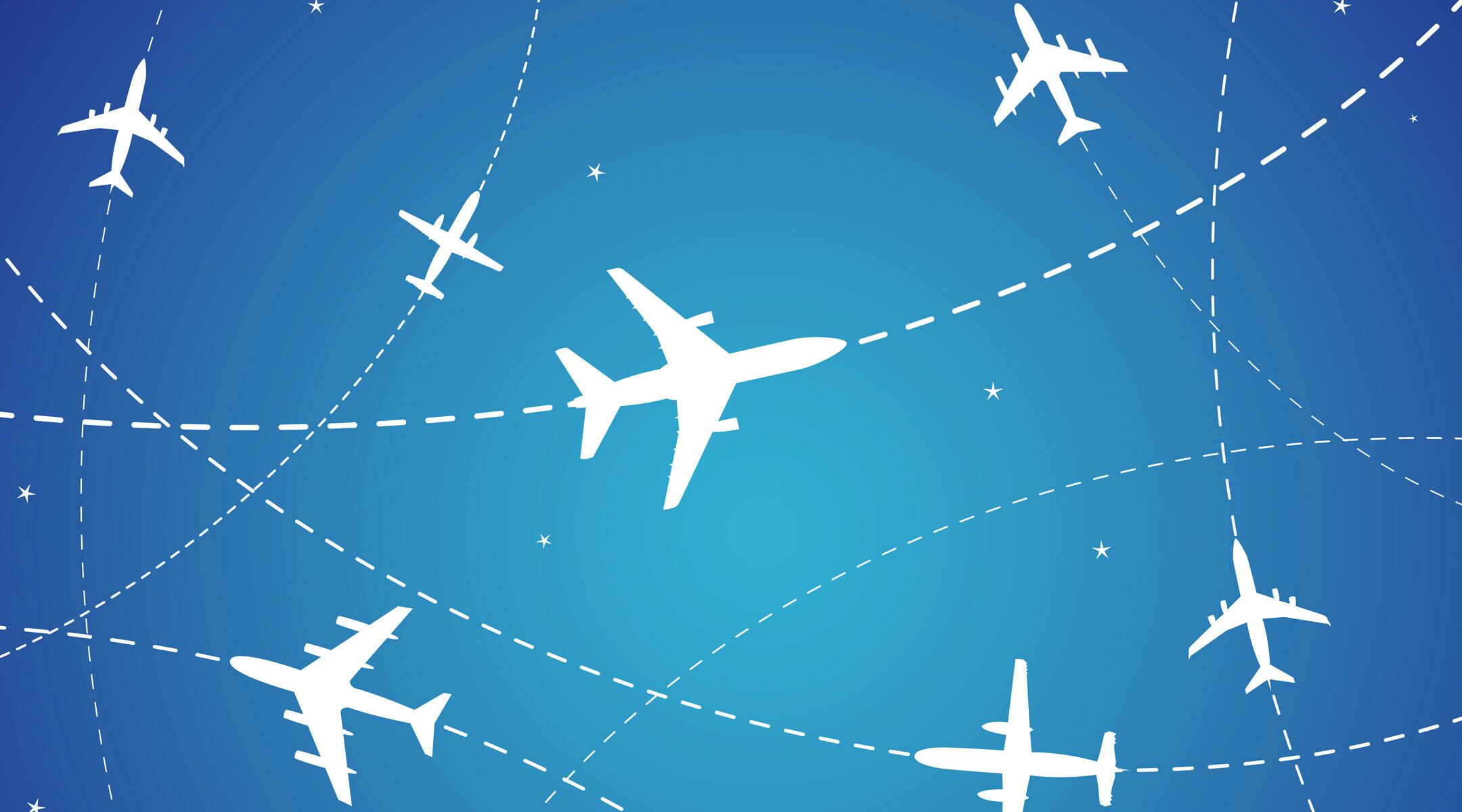 How Late Is Too Late to Fly While Pregnant?

Q&A: Can I Park in the Handicap Space While I'm Pregnant? 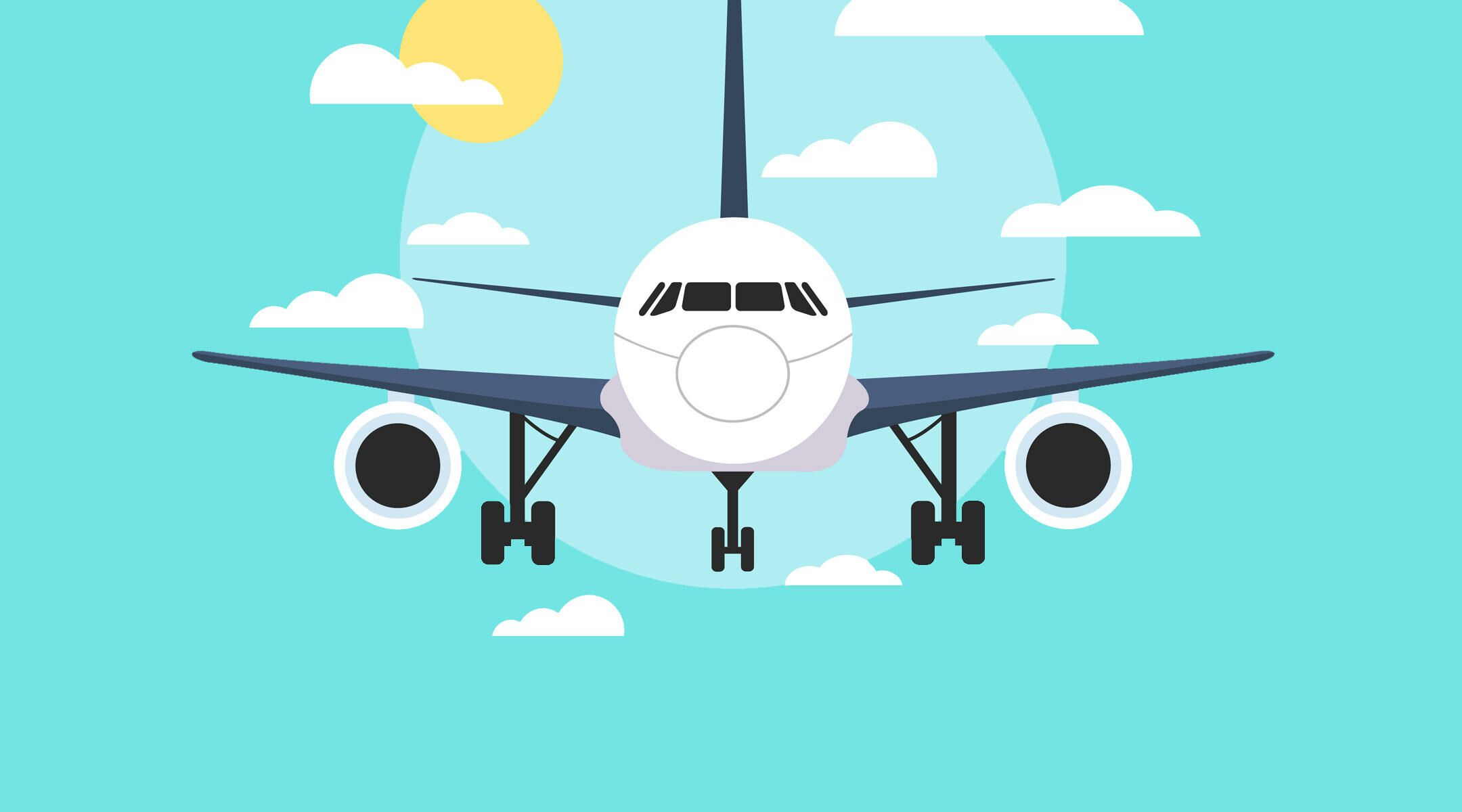