Should You Leave Baby’s Gender Blank At Birth? 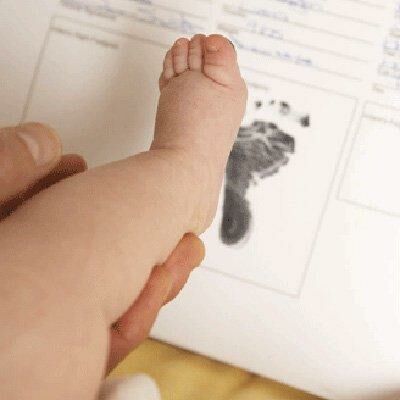 In Germany, the answer is apparently Yes. On November 1, the German Parliament voted a law into place that gives parents the option of leaving the gender blank on baby’s birth certificate. So far, they are the only European country to do so.

So, why is the German law important?

The passage of the law means something big for activists here at home and abroad. It marks the beginning of the end of surgical practices that attempted to “normalize” intersex kids after birth. What’s intersex? It any number of things, but typically it’s when a child’s sexual anatomy doesn’t fall into just the male — or female — box. Because it’s so abstract, sexual orientation is determined by lots of factors: Chromosomes, hormones, internal organs and more.

When did the idea of a third box on baby’s birth certificate become an option?

In 2012, when the country’s Ethics Council decided that intersex people should be protected — and the government one be the ones to do it. They wanted to protect babies and children from “undesirable medical developments” such as surgery. When the Ethics Council backed the proposal, the idea was that choosing baby’s gender would be viewed as a deferral of the operation until a child could give consent.

Parents in Germany still have the option to choose “Male” or “Female” on baby’s birth certificate. The “Blank”, however, gives parents who want to wait the legal freedom to do so.

What do you think? Should parents wait before choosing baby’s gender?