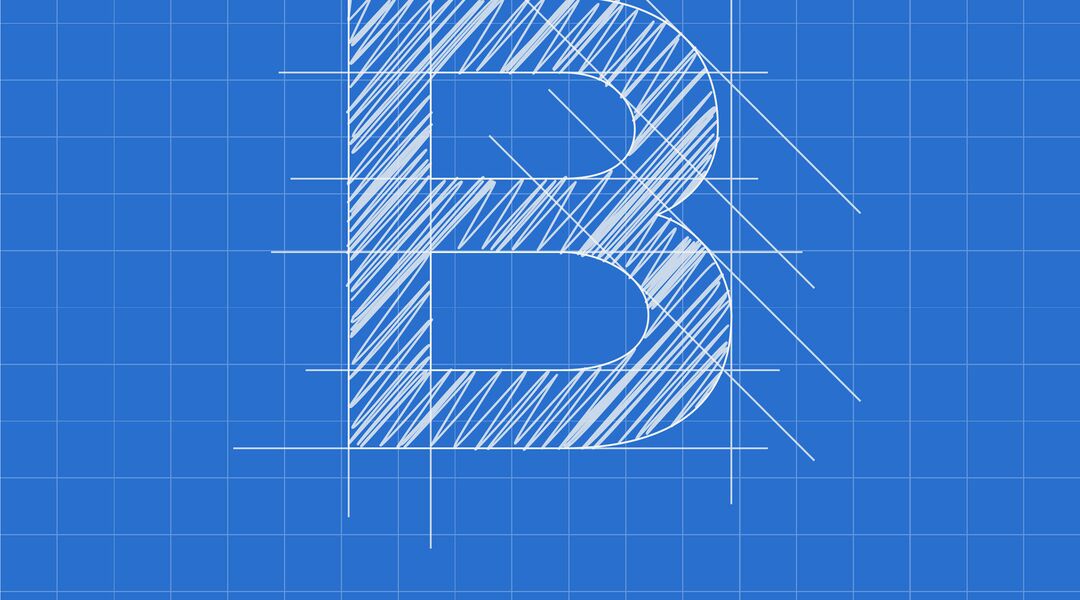 About 10-30 percent of pregnant women are carrying a bacterium called group B streptococcus (GBS). (Most have never had symptoms from it and don’t know it’s in there.) If do have the GBS bacteria floating around in your body (usually in your reproductive or digestive tracts) and aren’t aware, it can be passed on to your child during delivery, possibly leading to serious illness in baby’s first weeks of life.

Don’t get too freaked out — most babies won’t contract any problems from the bacteria, but some do wind up with very serious disorders or disabilities. If the bacteria is found on those swabs, you’ll be treated with antibiotics to help keep baby in the clear. Every woman should get tested between weeks 35 and 37 of pregnancy, so ask your doc about the test if she hasn’t mentioned it. Newborns aren’t exposed to GBS during c-sections, meaning no antibiotics are needed for planned cesareans — but, you should still get tested in case you go into preterm labor.

As for the testing, here’s how it goes: Your doc will swab your vagina and rectum to get samples, which will then be sent over to lab to be grown in a special substance to check for the presence of GBS. You’ll probably get your results within two days. It’s as easy as that. Not fun, per se, but simple — and essential to protect baby.