Find out what bleeding in late pregnancy could mean
facebook
twitter
copy link
email
save
ByThe Bump Editors
Updated May 8, 2017 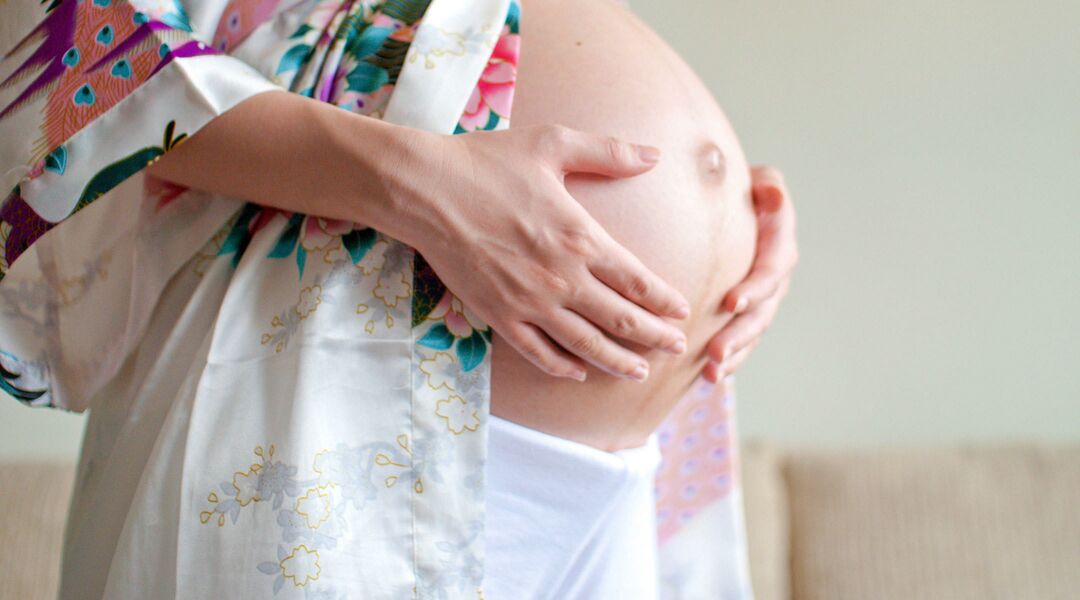 If you notice spotting late in pregnancy, it could mean you’re going into labor—but it could also be a sign of common condition such as cervical growths or inflammation.

Heavy bleeding likely indicates a problem with the placenta, like pacental abruption or placenta previa. Definitely call your doctor right away—though the bleeding may be caused by something minor, it also could be a sign of serious problem that requires immediate attention.

Bleeding also commonly occurs around the beginning of labor. The mucous plug, which forms during pregnancy to cover the uterine opening, will pass along with the “bloody show,” a mixture of mucous and blood. If you notice other signs of labor such as pressure in your pelvis and lower abdomen, dull lower backache, stomach cramps or uterine tightening, you may be getting ready to deliver!