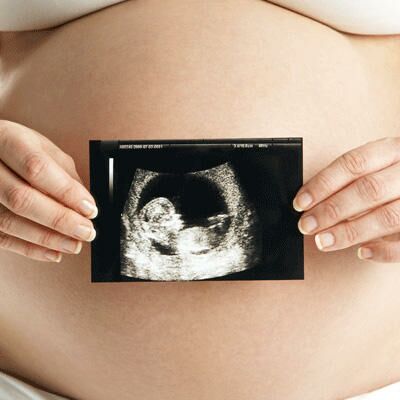 Today the March of Dimes is celebrating 50 years of progress in the fight against smoking during pregnancy. In a new report released by the Surgeon General, the organization confirms that babies born to smokers will have a cleft lip and a cleft palate.

The report, titled, “The Health Consequences of Smoking — 50 Years Later,”  was released in honor of the 1963 decision on death and disease caused by smoking and states that each year, more than 1,000 infant deaths can be attributed to smoking. Of those, roughly 40 percent are classified by SIDS (sudden infant death syndrome). Also noted is the fact that more than 7,000 babies are born in the US ever year with an oral cleft birth defect, which is increased 3o to 50 percent if that child is born to a mom who smokes. Most disappointing of all was the fact that at last 23 percent of moms-to-be continue to smoke during their pregnancies.

Edward R. B. McCabe, March of Dimes Chief Medical Officer says, “We now have confirmation that smoking during pregnancy can damage the health of both mothers and babies.  By quitting smoking before or during pregnancy, a woman will not only improve her own health; she may save her baby from being born too small and with a serious, disfiguring birth defect. Smoking during pregnancy exposes the baby to dangerous chemicals such as nicotine, carbon monoxide, and tar. These chemicals can reduce how much oxygen the baby gets, affecting the baby’s growth and development.”

Currently, the March of Dimes has a nationwide fund dedicated to helping women quit smoking, with tips and information. For more than 75 years, the organization has helped moms and babies benefit from research, education, vaccination and health breakthroughs.

Were you a smoker? How did you quit?