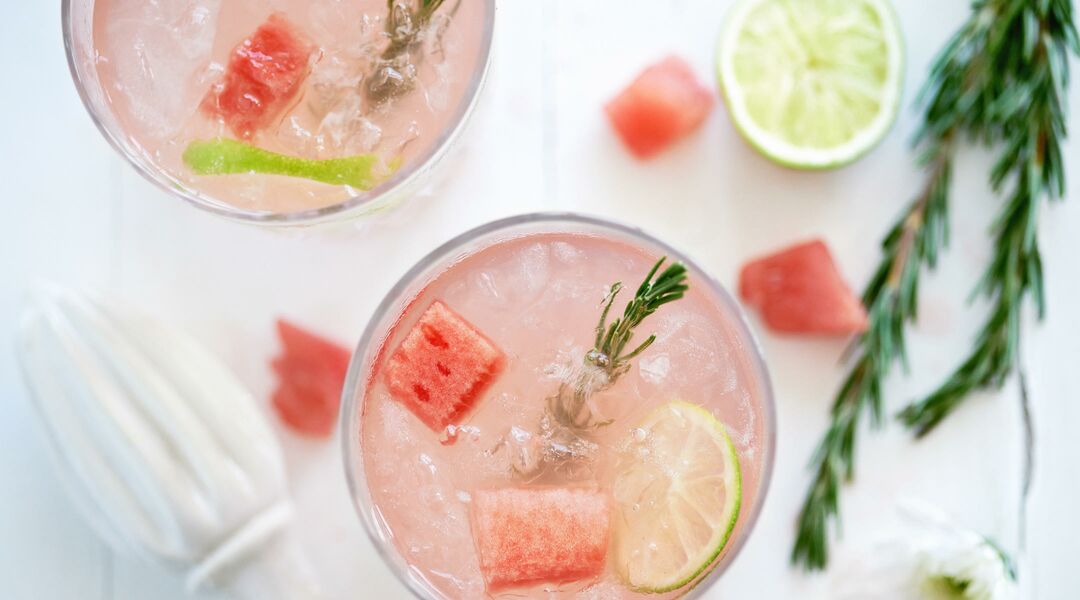 For many women, a positive pregnancy test means no alcohol whatsoever. For other moms-to-be, it’s an occasional sip or drink on special occasions. Although numerous findings show that drinking during pregnancy can lead to fetal alcohol spectrum disorders (FASD), a new study has discovered that moms are taking the risk: The US Centers for Disease Control and Prevention reports that 1 in 10 pregnant women consume alcohol during their pregnancies.

And a number of moms-to-be aren’t holding back: A third of these women surveyed admit to binge-drinking—consuming four or more alcoholic beverages on one occasion. It’s a stat that’s especially concerning to researchers since results showed these pregnant women are binging at a significantly higher frequency than the non-pregnant female drinkers surveyed.

Choosing to drink a few drops or not to drink at all can be a tricky decision for moms-to-be thanks in part to the many mixed messages on the topic. But part of the reason there are so many opinions on how much alcohol is safe to drink during pregnancy is because there’s no research that specifically tests alcohol consumption on pregnant women (after all, what mom-to-be would sign up for that study?). Plus, genetic and lifestyle differences make it impossible to predict what is a safe amount for each individual woman to consume.

“There is no known safe level of alcohol that can be consumed at any time during pregnancy,” said Cheryl Tan, MPH, lead author of the study and an epidemiologist in CDC’s National Center on Birth Defects and Developmental Disabilities.

What has been shown though, and what the CDC is urging women to be aware of, are the dangers of FASD.

“We know that alcohol use during pregnancy can cause birth defects and developmental disabilities in babies, as well as an increased risk of other pregnancy problems, such as miscarriage, stillbirth, and prematurity,” said Coleen Boyle, PhD, director of CDC’s National Center on Birth Defects and Developmental Disabilities.

So what’s the answer to bringing these numbers down? The CDC says the responsibility is two-fold: Women should recognize that drinking during pregnancy is not worth the risk, but also that health care providers should do a better job educating reproductive-age women about the dangers of risky alcohol use like binge-drinking and how to prevent alcohol-exposed pregnancies.