Fetal Alcohol Disorders May Be Much More Common Than Previously Thought 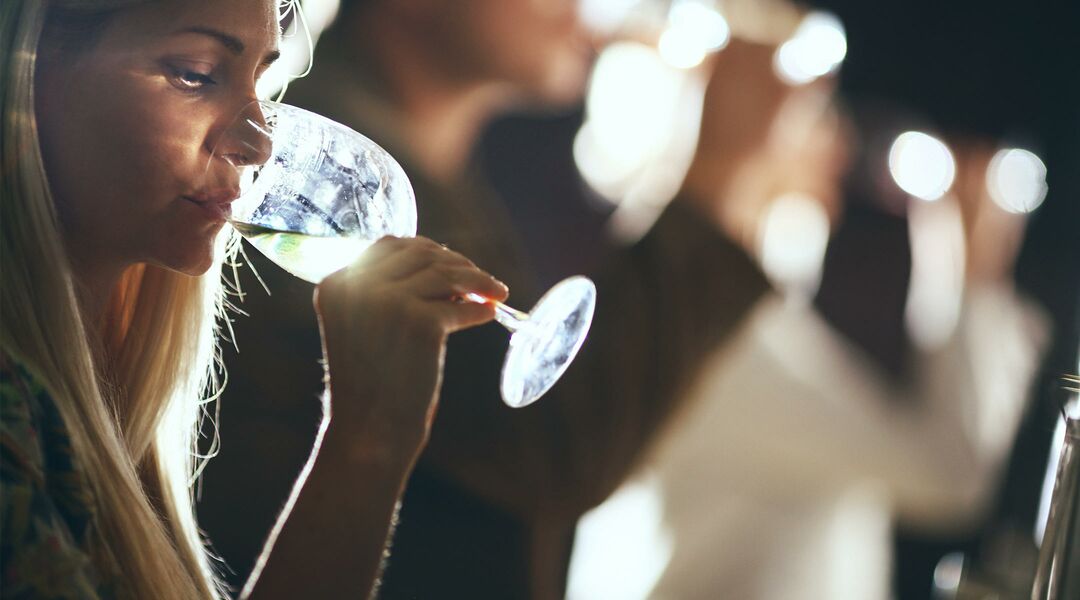 In spite of the ongoing great debate about drinking during pregnancy, we’ve recently covered several studies that say not even a little bit of alcohol is okay. And a brand new study is highlighting the potentially undiagnosed effects of different amounts alcohol during pregnancy on first graders across the country, concluding we’ve probably been lowballing how many kids have a fetal alcohol disorder for years.

It’s important to know fetal alcohol syndrome is different from fetal alcohol disorders. The latter is a spectrum of which fetal alcohol syndrome is the most severe disorder, characterized by distinct facial features (shorter eyes, thinner lips, smaller heads), developmental problems and cognitive disabilities that result from binge drinking. But fetal alcohol spectrum disorders (FASD) cover a much more broad array of developmental or behavioral issues that can result from even small amounts of alcohol exposure in the womb. While previous estimates suggested 1 percent of US children had a FASD, new research published in JAMA puts that figure between between 1 and 5 percent, conservatively, and between 3.1 and 9.9 percent at the highest.

Study author Christina Chambers, a professor of pediatrics at the University of California, San Diego, says those rates are comparable to autism.

“This is an equally common, or more common, disorder and one that’s completely preventable and one that we are missing,” chambers tells The New York Times. “If it truly is affecting a substantial proportion of the population, then we can do something about it. We can provide better services for those kids, and we can do a better job of preventing the disorders to begin with.”

To conduct the study, researchers evaluated 6,639 first graders in four communities across the United States, identified only by region: Rocky Mountains, Midwest, Southeast and Pacific Southwest. The children’s neurobehavioral development was evaluated, as well as their facial features and physical growth. For 62 percent of the kids, their mothers were interviewed about prenatal exposure as well.

Ultimately, researchers diagnosed 222 with a fetal alcohol spectrum disorder. Only two had been previously diagnosed.

“It’s kind of like the hidden problem,” study author Howard Taras, MD, tells the Times. “If not in one classroom, certainly in another, there’s going to be one or two kids with these problems, but they’re not identified as such.”

While more studies are needed, this research aims to show that small amounts of alcohol can have a lasting effect on baby, even if it’s not as severe as you might expect.