Successful Womb Transplant Mom: ‘I Felt Like a Mother for the First Time’ 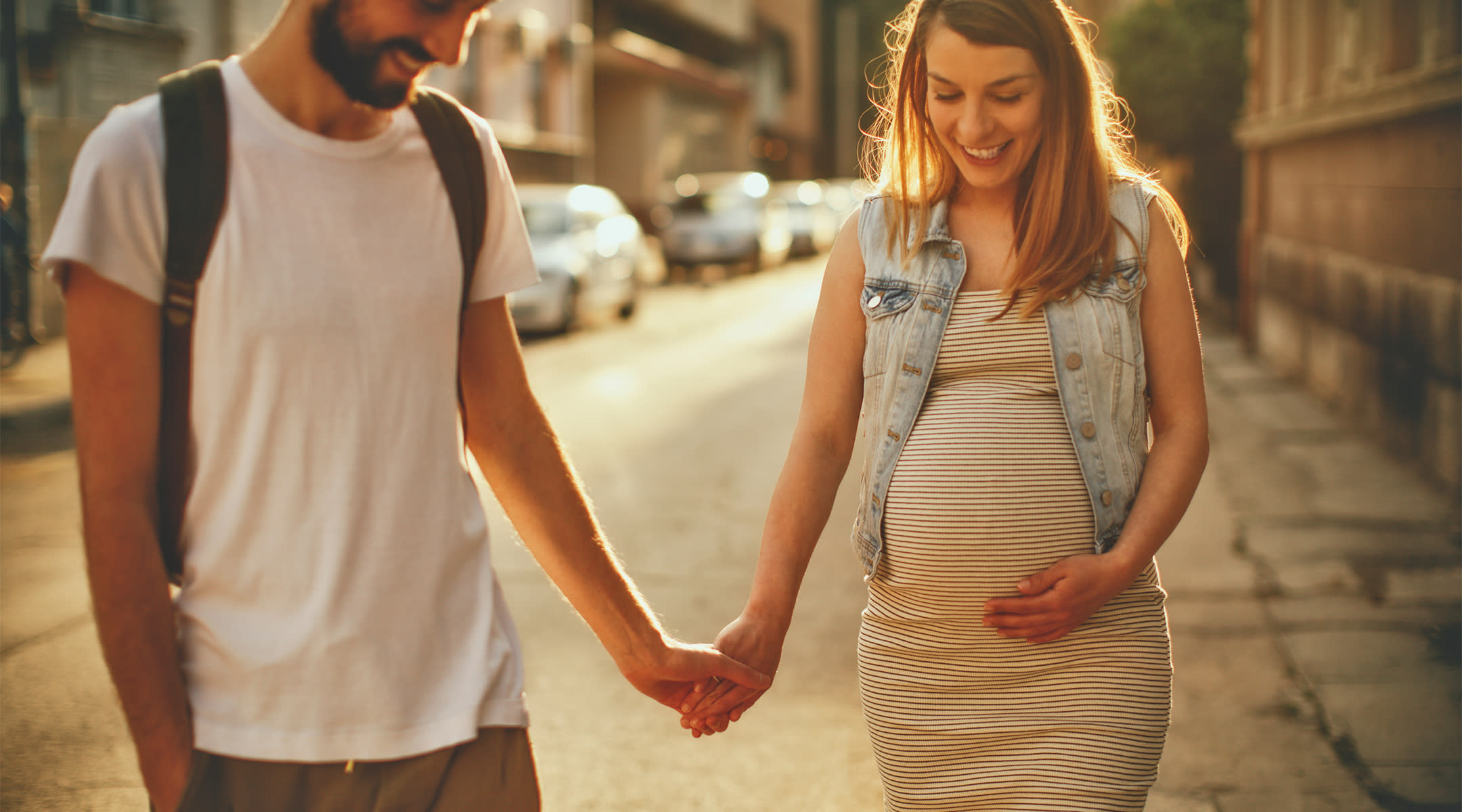 A Swedish woman gave birth to a healthy baby boy last week. Not sounding too newsworthy? It was the first successful birth from a transplanted uterus.

The 36-year-old woman was born without a uterus, a condition that affects about 1 in 4,500 girls. She was told at 15 she would never be able to carry her own children, says the BBC. That all changed in 2013 when she received a uterus transplant from a 61-year-old family friend as part of a study from the University of Gothenburg.

In September, the woman (who wishes to remain anonymous) gave birth to a healthy baby boy named Vincent via C-section, making her the first woman in the world to give birth with a transplanted uterus. It wasn’t without a few hiccups, though: the C-section had to be performed a week earlier than planned because the mom-to-be developed preeclampsia at week 32. But the baby weighed in at 3 lbs., 14.6 oz., which is considered normal for his gestational age. Plus, he’s developing normally.

“The baby screamed right away and has not required any other care than normal clinical observation at the neonatal unit,” says lead researcher Mats Brännström, who performed the C-section. “The mother and child are both doing well and have returned home.”

“I really felt like a mother for the first time even if I’ve had years and years of sorrow and the loss of hope,” says the Swedish woman. “At the first touch and when I saw my baby I just felt as a mother.”

Women who are born without a womb or have lost their uteri to cancer is the last untreatable form of female infertility, says Brännström. Now with this major advancement in the fertility world, women who would otherwise not be able to experience childbirth now have that chance.

Let us know: What fertility barriers have you faced?