Joe Jonas and Sophie Turner Have Welcomed Their First Child

Joe Jonas and Sophie Turner Have Welcomed Their First Child 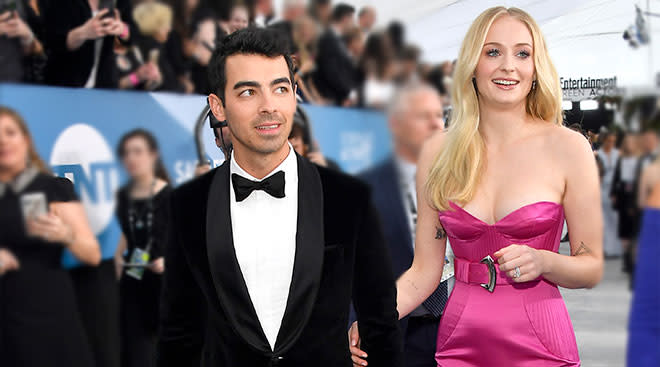 Yesterday on July 27, reps for Jonas, 30, and Turner, 24, confirmed they had welcomed their baby, Today Parents reports. According to TMZ, the couple welcomed a baby girl, named Willa, on Wednesday, July 22 at a Los-Angeles area hospital.

While the two had never publicly announced the pregnancy, E! News reported Turner was pregnant back in February and she has since been seen in photos showing her baby bump while out with Jonas.

“The couple is already obsessed and can’t stop gloating about their new addition,” a source hads told Entertainment Tonight. “The couple is taking time to enjoy this special moment and have only shared the news and updates with family and friends.”

Last month, a source told People that Jonas and Turner had bought a baby-friendly home in Los Angeles. “They were hoping to expand their family,” another source also told the outlet, adding that the new home is modern and “a great family house" with lots of room to grow the family. "They are definitely preparing for the baby. She and Joe are both very happy,” the source continued.

The couple first started dating in 2016, getting engaged a year later. They got married in two ceremonies last year, first in May 2019 with a surprise ceremony in Las Vegas after the Billboard Music Awards and then with a more traditional wedding in June 2019 in the south of France.

Mandy Moore and Taylor Goldsmith Are Expecting Their Second Child 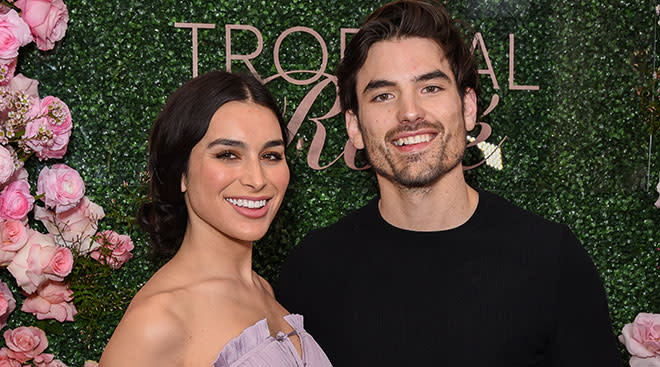 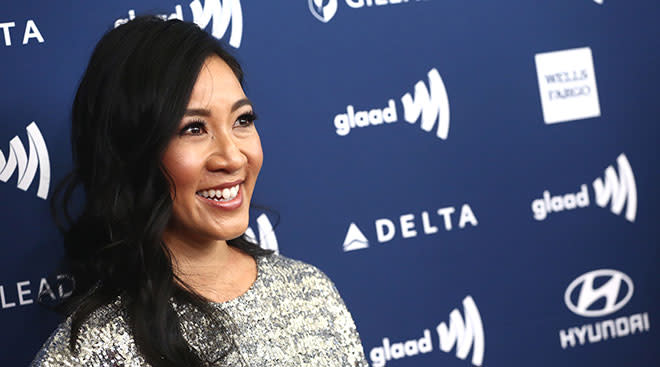