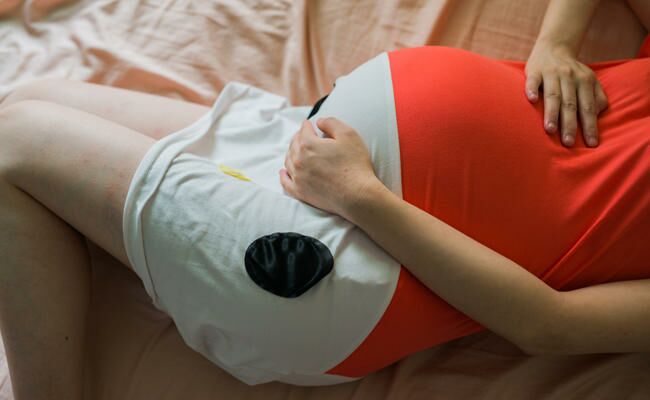 Considering a home birth? Worried something could go wrong? While preparation is extremely important, new research shows that for women with low-risk pregnancies, a planned home birth may result in fewer interventions and better outcomes than hospital births.

“Compared with women who planned to birth in hospital, women who planned to birth at home underwent fewer obstetrical interventions, were more likely to have a spontaneous vaginal birth and were more likely to be exclusively breastfeeding at three and ten days after delivery,” says the authors of a new study published in Canadian Medical Association Journal.

Over the course of three years, the study compared 11,493 planned home births against the same number of planned hospital births in Ontario, Canada’s largest province. Looking at both first-time moms and women who had given birth before, researchers determined the risk of stillbirths, infant deaths and serious complications for moms.

Their findings? As long as a midwife assisted in the home birth, there were no statistical differences for these types of complications based on where women chose to give birth.

“Among women who intended to birth at home with midwives in Ontario, the risk of stillbirth, neonatal death or serious neonatal morbidity was low and did not differ from midwifery clients who chose hospital birth,” says study coauthor Dr. Eileen Hutton.

Still, only about 75 percent of the women surveyed who planned to give birth at home were able to, compared to 97 percent of those planning on a hospital birth. But hospital births saw more interventions, including labor augmentation, assisted vaginal birth or a c-section.