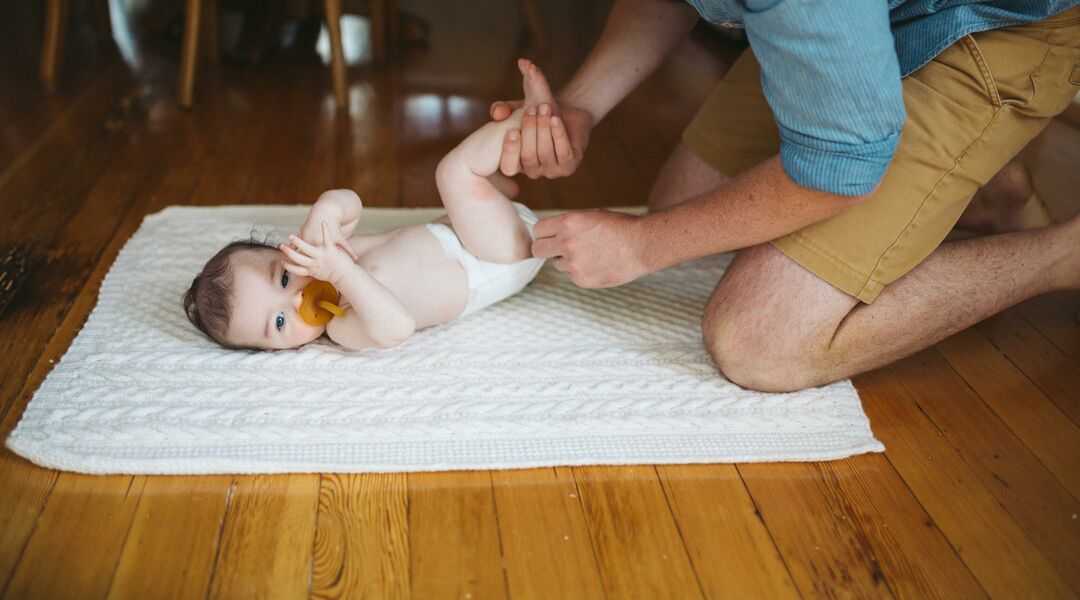 Despite significant strides made with paternal and family leave this year, diaper duty has yet to be as publicly embraced as a responsibility for both parents. So one stay-at-home dad is trying to change that.

“I hate to use the words ‘gender stereotype,’ but that’s kind of what we’re up against,” dad-of-two Scotty Schrier told Tampa Bay’s FOX 13.

After his first son Xander was born, Schrier began noticing that public men’s restrooms were rarely equipped with diaper changing stations, which made it difficult to go out and about with his infant. He started keeping a list of places where he was able to change diapers and realized that he likely wasn’t the only one facing this dilemma.

He created the website DadsWhoChangeDiapers.com to help solve this problem. The site features a nationwide map that invites caregivers to add locations offering changing stations in the men’s room.

“Imagine being able to log in with your phone anywhere in the US and being able to find a changing station somewhere nearby,” he writes on the site. “That’s the goal. That’s the dream. And with a little help from the Dad Armada (that’s you) we can make this happen. So, help a future new dad out!”

Schrier’s site will likely be a relief to new dads like Ashton Kutcher. In March, he took to Facebook to vent his frustrations about the changing stations in public restrooms.

“Having changing tables in men’s rooms is just a tiny step in the process of rectifying legacy gender discrimination,” Kutcher wrote in an online petition directed to Target and Costco. “Men who are aware of this bias want to participate equally in the child care process and our society should support that. It’s time to get our hands dirty.”

Locate or add male-friendly changing stations near you on the ‘Dads Who Change Diapers’ map here. 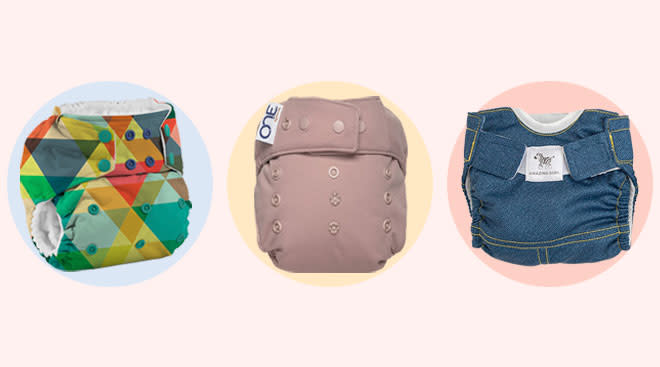 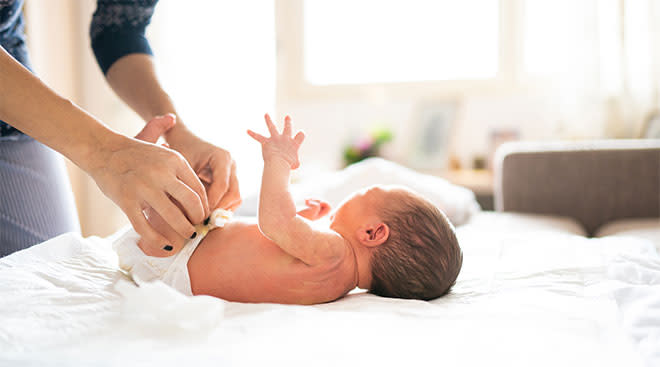 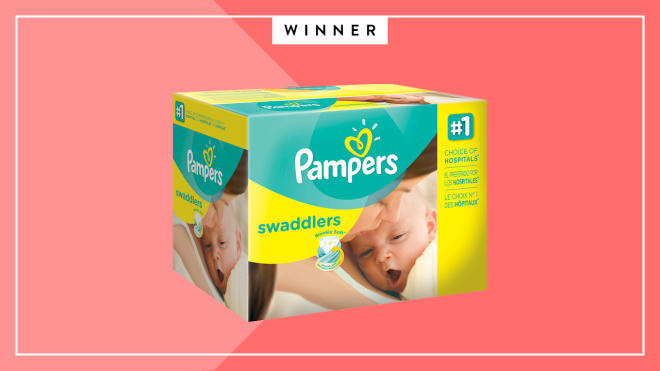 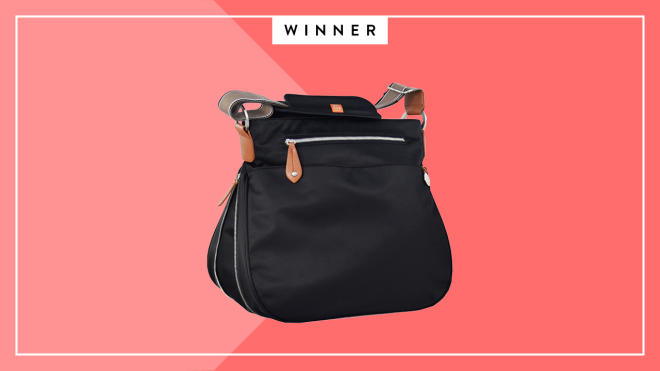 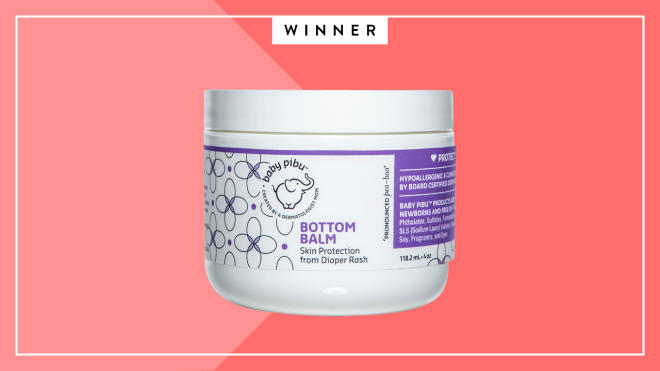 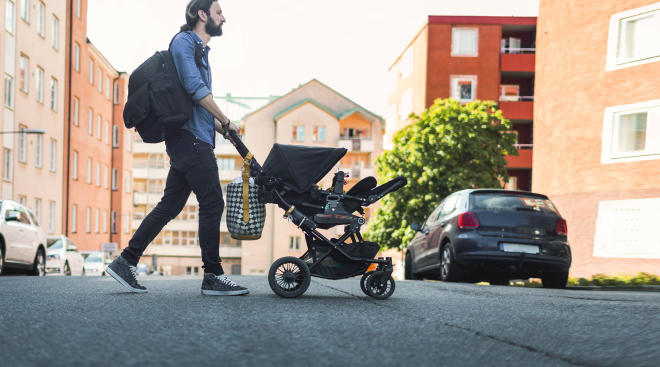 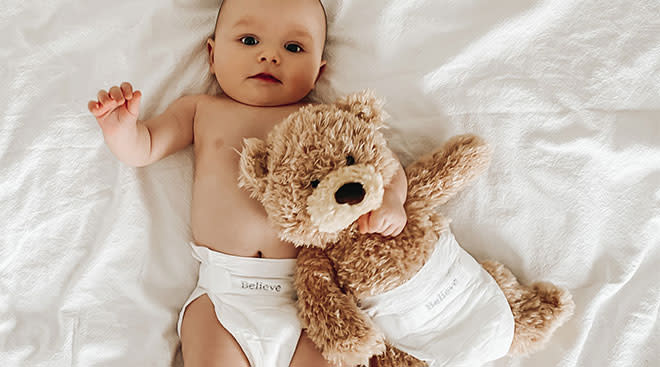 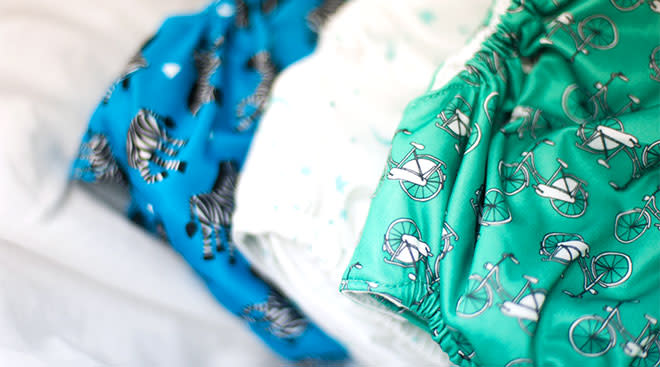 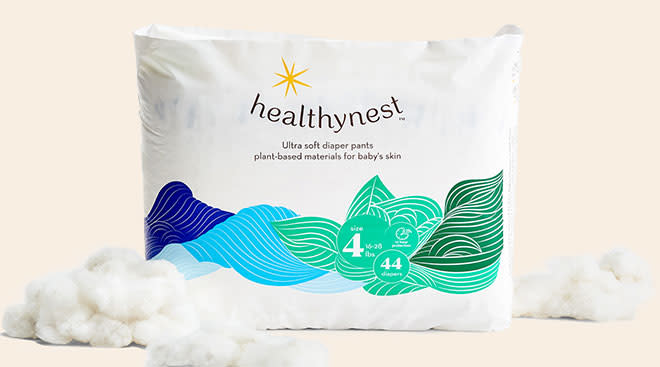 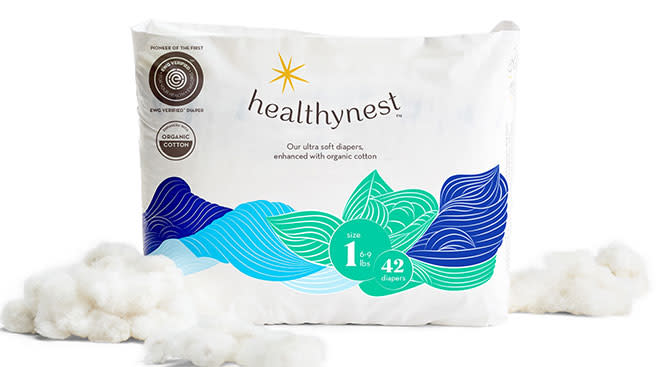 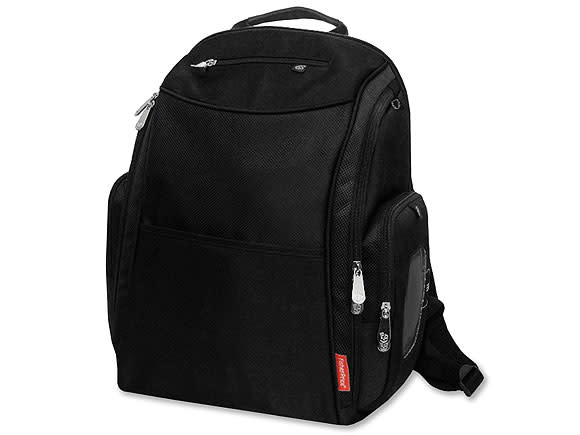 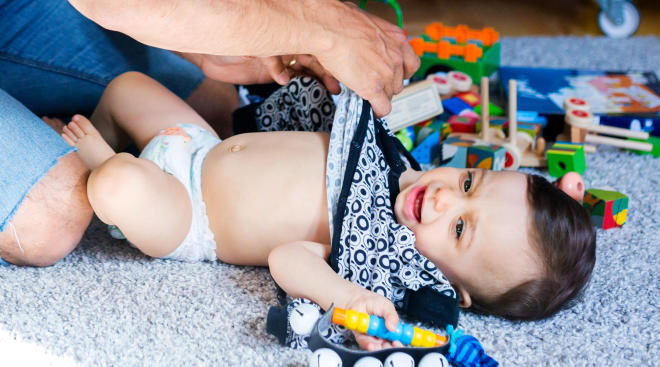 The Best Disposable Diapers for Your Baby
Article saved.Go to My Saved Articles
Article removed.