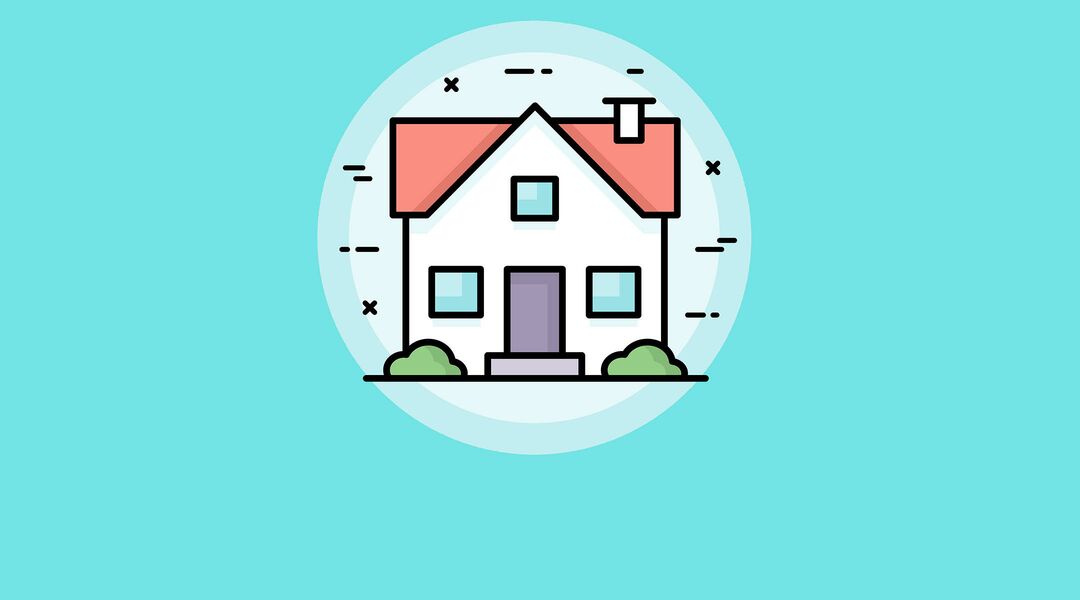 According to the results of a new study put together by a team of Dutch researchers, women with low risk pregnancies who choose to give birth at home have a lower risk of suffering from severe complications when compared to women who planned a hospital birth.

The study, performed in the Netherlands (which has the highest percentage of home births assisted by a primary care midwife), tested whether low risk women at the onset of labor with a planned home birth had a higher rate of rare but severe outcomes (known as SAMM — severe acute maternal morbidity) than those with planned hospital births. Researchers defined SAMM as: admission to an intensive care unit, uterine rupture, eclampsia major obstetric hemorrhage, postpartum hemorrhage and manual removal of the placenta. Using data collected from a national study on maternal morbidity and the national birth registry data taken from August 2004 to 2006, researchers identified over 146,000 low risk women in primary care at the onset of labor.

Researchers involved in the study found that adverse outcomes were less common among planned home births than among planned hospital births — but the differences were only statistically significant for women who had previously given birth. Despite their findings, researchers still emphasize that these conclusions may only apply to regions where midwives are well-trained, in order to assist women at home births and where facilities for transfer of care and transportation in case of an emergency was adequate. Also, researchers noted that the fact that they did not find higher rates of severe complications among planned home births “should not lead to complacency” and that “every avoidable adverse maternal outcome is one too many.”

The heated discussion of the relative safety of a planned home birth lives on and studies continue to be too small to compare severe maternal complications between planned home and planned hospital birth among low risk women. Researchers, at the end of their study, concluded that, “Low risk women in primary care with planned home birth at the onset of labour had a lower rate of severe acute maternal morbidity, postpartum haemorrhage and manual removal of placenta than those with planned hospital birth. These differences were statistically significant for parous women.”

In a policy statement on Planned Home Births, the American Academy of Pediatrics stated, “The AAP concurs with the recent statement from the American College of Obstetricians and Gynecologists (ACOG) that the safest setting for a child’s birth is a hospital or birthing center, but recognizes that women and their families may desire a home birth for a variety of reasons. Pediatricians should advise parents who are planning a home birth that AAP and ACOG recommend only midwives who are certified by the American Midwifery Certification Board. There should be at least one person present at the delivery whose primary responsibility is the care of the newborn infant and who has the appropriate training, skills and equipment to perform a full resuscitation of the infant. All medical equipment, and the telephone, should be tested before the delivery, and the weather should be monitored. A previous arrangement needs to be made with a medical facility to ensure a safe and timely transport in the event of an emergency.”

Do you think it’s safer to give birth at home?