How to know if you have PROM — and to handle it if you do. 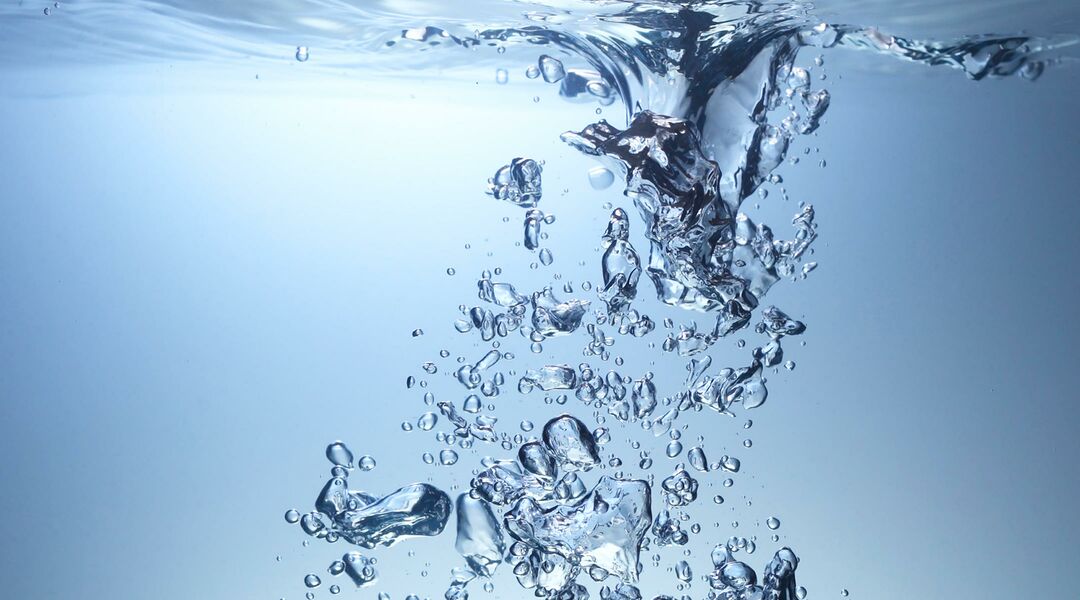 What is premature rupture of membranes (PROM) during pregnancy? Premature rupture of membranes, sometimes called PROM, is when your water breaks before you actually go into labor. What are the signs of PROM? Sure, it might be the sudden gush of fluid from your vagina that you expect from water breaking, but sometimes it’s less sudden — a constant wet feeling or a trickle of fluid. So how do you know that it could be PROM and not just normal discharge? “I always ask patients whether it’s different from what they’ve felt before,” says Michelle Collins, CNM, an assistant professor of nurse-midwifery at Vanderbilt University. Are there any tests for PROM? Yep! Call your midwife or OB ASAP if you think your membranes have ruptured. She can use a speculum to collect a sample of fluid and look at it under a microscope or test its pH for signs your membranes have ruptured. She might also be able to tell just by examining you. How common is PROM? PROM occurs in about 10 percent of all pregnancies. How did I get PROM? Who knows? Sometimes, it just happens. Other times, it might be related to stress, an infection, smoking during pregnancy or a history of preterm birth. How will PROM affect my baby? The big concern is infection, since once your water breaks, germs can migrate up into the amniotic sac. What’s the best way to treat PROM? Once your water breaks, your midwife or OB will likely limit the number of vaginal exams you get. “We know from research that there is a certain number of vaginal exams that is a tipping point for causing infections,” Collins says. If you’ve tested positive for  group B strep (your provider should have checked you in your third trimester), you’ll need IV antibiotics to prevent passing the virus on to baby. You might have  labor induced soon after PROM, so there’s less time for an infection to develop. Or you and baby may just be monitored closely, as you wait for labor to start on its own. “Up to 90 percent of women will go into labor on their own within 24 hours [after their water breaks],” Collins says. What can I do to prevent premature rupture of membranes (PROM)?  Nothing really. Stopping smoking — though you should have done that already — decreases your risk. What do other pregnant moms do when they have premature rupture of membranes (PROM)? “I am almost 23 weeks pregnant with twin boys and … I noticed watery fluid in my underwear when I woke up in the morning for a few days and fluidy discharge throughout the day, so I went to my doc. Baby A’s fluid had gone from a 4.6 to a 4.2 (which isn’t huge, but I am still concerned), and once again I was given an AmnioSure and tested positive but had negative nitrazine test and ferning test. They sent me home on bed rest and said they didn’t feel it was a rupture of membranes.” “When I was 24 weeks I started leaking fluid. I would dribble even right after I peed, so I figured something was up. We went to OB triage, where they confirmed my water had broken. I had a positive nitrazine and positive ferning test. I was put on hospital bed rest until delivery. I received steroids and a round of IV antibiotics and was told I would probably deliver by the end of the week. During the time there my AFI was anywhere between 3 and 17. Five weeks later, I was still in the hospital, still very much pregnant. They decided to do another speculum exam, which came back negative. Apparently my leak sealed. I was able to go home on bed rest. One week later I started having that familiar leak again. Went back to triage, where they confirmed my water had broken again. I was in the hospital for another month, and then I was induced at 34 weeks. The second time I never had any measurable amniotic fluid. It was like that for a whole month. We now have a beautiful, happy, healthy baby girl who only spent one week in the NICU for IV antibiotics.” Are there any other resources for premature rupture of membranes (PROM)? University of Maryland Medical Center Children’s Hospital of Wisconsin March of Dimes Plus, more from The Bump: Discharge During Pregnancy Preterm Labor How do labor induction meds work and what are the risks?

Perineal Massage: a Way to Prevent Tearing During Childbirth?