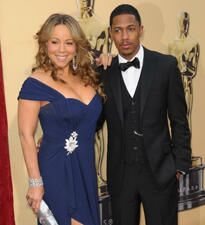 Yes, someone named their kid Facebook, and no, it wasn’t Mark Zuckerberg. An Egyptian man named his daughter Facebook to celebrate the social media site’s role in protests in Egypt against then-president Hosni Mubarak. Activists used the website to organize demonstrations that ultimately led to Mubarak’s exit. So even though the guy had a good reason behind the name choice, maybe he could’ve gone with something a little more low-key? This moniker is definitely newsfeed-worthy, but that’s not necessarily a good thing.

And you thought it was going to end there. Nope. Perhaps inspired by baby girl Facebook, an Israeli couple named their daughter Like, after the Facebook button. The couple wanted a unique name and thought it was short and sweet. Like’s parents don’t think that she’ll be teased in school — we’re not so sure about that. What’s next? A baby named “Comment” or “See Friendship”?

Sorry, Mariah Carey and Nick Cannon — Moroccan’s not exactly at the top of our baby name rankings. What’s their son going to think when he finds out that he was named after a themed room in his parents’ house? Hey, at least they didn’t name him “Bathroom” or “Pool House.”

While Press’s parents former _Bachelor _contestant Shayne Lamas and gossip blogger Nik Richie were expecting were expecting, the couple jokingly called their unborn daughter “Press Baby” because of all the media attention she was getting. The name obviously stuck with them. They’re happy with it, but this is a warning to all moms out there who give their cute bumps unusual nicknames — you might end up using it as a real name.

This designer name climbed 64 spots between 2009 and 2010 in Social Security’s baby names rankings, and we’re guessing it’s only gaining in popularity. We’re all for style and a bit of drama when it comes to names, but Armani wouldn’t be at the top of our list. If the designer baby name trend takes off, picture your kid going to school with a Balenciaga or a Gucci. Yikes!

The name Cullen was pretty cool before a certain vampire family came into existence. Now, it just reminds us of Twilight. The name is growing in popularity, and we think it’s because superfans all over the globe have taken inspiration from their favorite book series. Even Rachel Zoe thought about naming her son Cullen, but stopped when she realized his reaction to being named after a _Twilight _character might not be the most pleasant.

Alicia Silverstone’s a well-known animal rights activist and vegan, so it didn’t really shock us when she named her baby Bear Blu. Hey, it works for her — but we’d prefer to stay away from animal baby names.

We’re not joking. People have named their babies Lucifer. We’re not quite sure why any parent would want their little angel to have such a sinister-sounding name. And if you actually are looking to name your child Lucifer, you won’t be able to in New Zealand. It’s been banned by the names registrar there after three couples tried to give their babies the moniker and were denied.

It’s perfectly fine to name your kid something that’s trendy, but actually naming him “Trendy”? We’re not so sure about that. UK-based soccer star Gabriel Zakuani and his wife recently named their baby boy Trendy. The inspiration: Zakuani admits that Twitter and “trending topics” on the social media site might have played a role. We honestly wouldn’t be surprised if his next kid’s name is “Hashtag.”

Would you name your kid Princess Peach or Yoshi? Well, a couple recently named their kid Dovahkiin after the main character in a video game, The Elder Scrolls V: Skyrim. In February, Bethesda Softworks, the company that made the game, challenged any fan who had a baby on 11/11/11 to name it Dovahkiin. The prize? Games from the manufacturer for life. Here’s hoping little Dovahkiin will be a huge gamer when he grows up; if not, a name change might be needed.

Okay, so we know Lakers star Ron Artest is far from a baby, but he went through a rebirth of sorts in 2011, too. Artest changed his name to Metta World Peace (Metta’s his first name; World Peace is the last name). Metta is a Buddhist word that means loving kindness and friendliness toward others. The basketball player said he hoped that his name change would inspire the world’s youth. We’re just glad the NBA lockout is over so we can see “World Peace” on the back of his jersey. 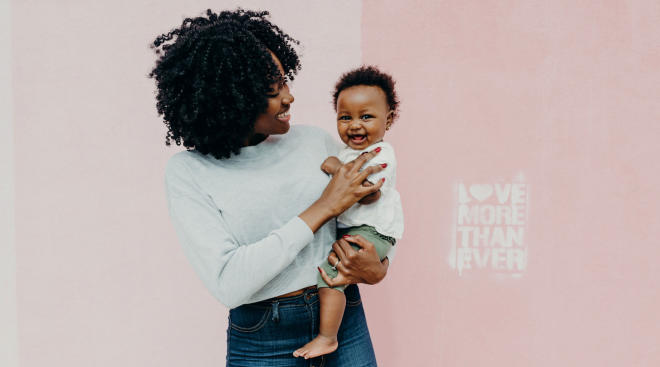 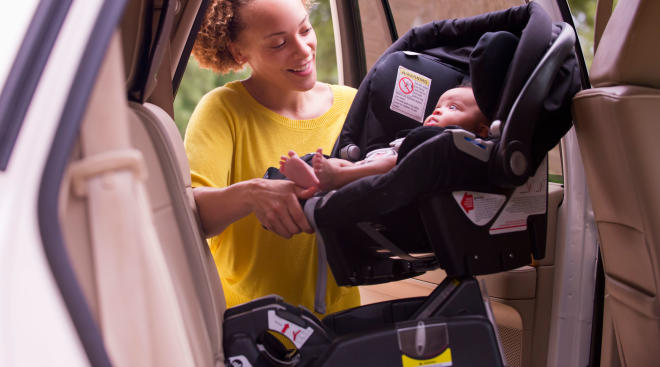 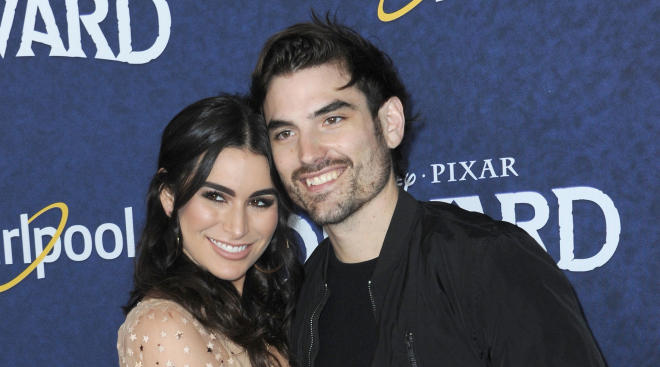 These Are Ashley Iaconetti and Jared Haibon’s Favorite Baby Items 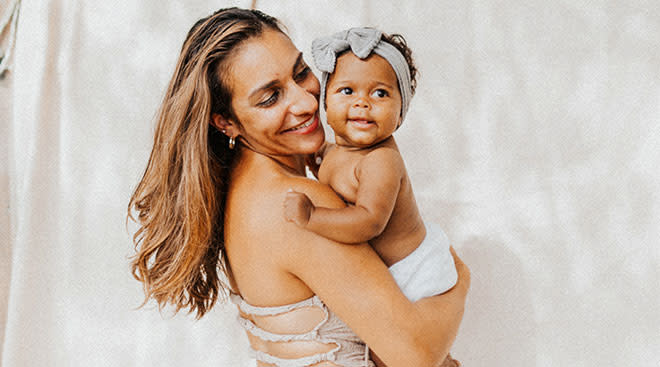 These 2021 Baby Names Are Slated to Be Most Financially Successful 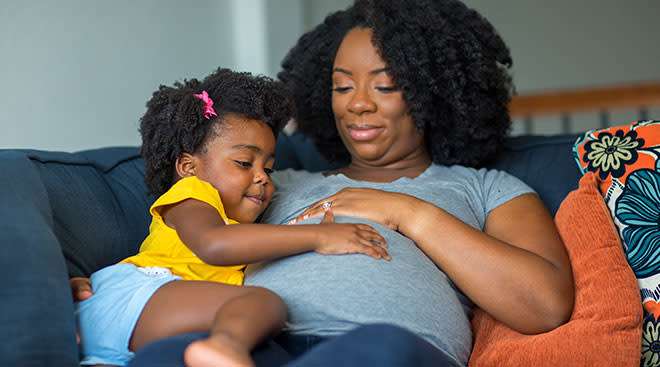