The Queen Won't Be Happy With Meghan Markle's Latest Labor Decision, Rumor Has It

The Duchess of Sussex has made it pretty clear she isn’t one to stick to the royal norm.
facebook
twitter
copy link
email
save
ByStephanie Grassullo
Associate Editor
Published December 4, 2018 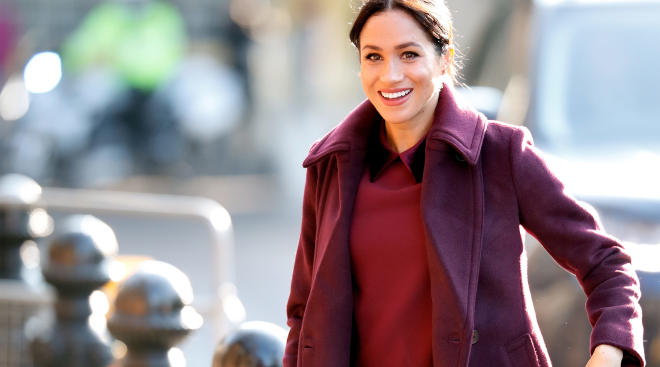 The Lindo Wing at London’s St. Mary’s Hospital has become synonymous with Royal Family baby deliveries. Kate Middleton gave birth to all three of her children on the famous maternity wing, and in October her sister, Pippa Middleton, welcomed her baby boy at the hospital. But Meghan Markle may be shaking things up when it comes time for her baby’s debut.

Ever since the Duchess of Sussex’s pregnancy was announced, in many ways, she hasn’t been sticking to the royal norm. The latest rumor surrounding the buzzed about expectant mom has the grapevine saying she wants a different experience altogether, and is looking into other “options” for her baby’s birth, sources tell Vanity Fair.

Rumor has it, Markle may not have her baby on the famous maternity wing, and there’s even talks of a royal home birth. There’s been lots of speculation over friction between Markle and her royal in-laws, and since the Queen is a stickler for tradition, the reports must come as quite a shock to the matriarch.

Most recently, Kensington Palace confirmed Markle and her husband, Prince Harry, would be moving to Windsor in the new year. This came as a surprise for many who assumed the couple would be living on the palace grounds. The pair even plans to be living in Windsor before Markle gives birth, so they may be considering a hospital closer to their new home.

We likely won’t know the soon-to-be-parents’ plan until the baby arrives, which Kensington Palace has confirmed will be in the spring and many suspect will happen in March. That said, since this is Markle’s first baby, her doctors will likely recommend she gives birth in a hospital.

The Duchess has been the subject of lots of reports lately, both good and bad, and we’re sure the coverage will only continue as her due date gets closer. Recently, she caused quite a stir when reports leaked claiming she made her ex-husband sign a pregnancy contract. 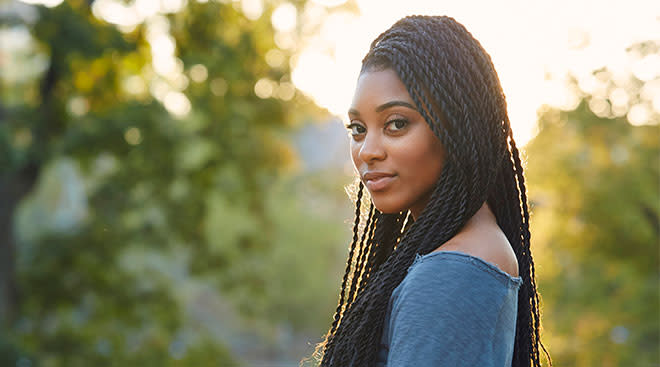 Inducing Labor: What to Know About the Induction Process
Article saved.Go to My Saved Articles
Article removed.