Learn more about the labor pain medication Demerol and how it's used during labor.
facebook
twitter
copy link
email
save
ByLara Simondi
Nurse-Midwife
Updated May 9, 2017 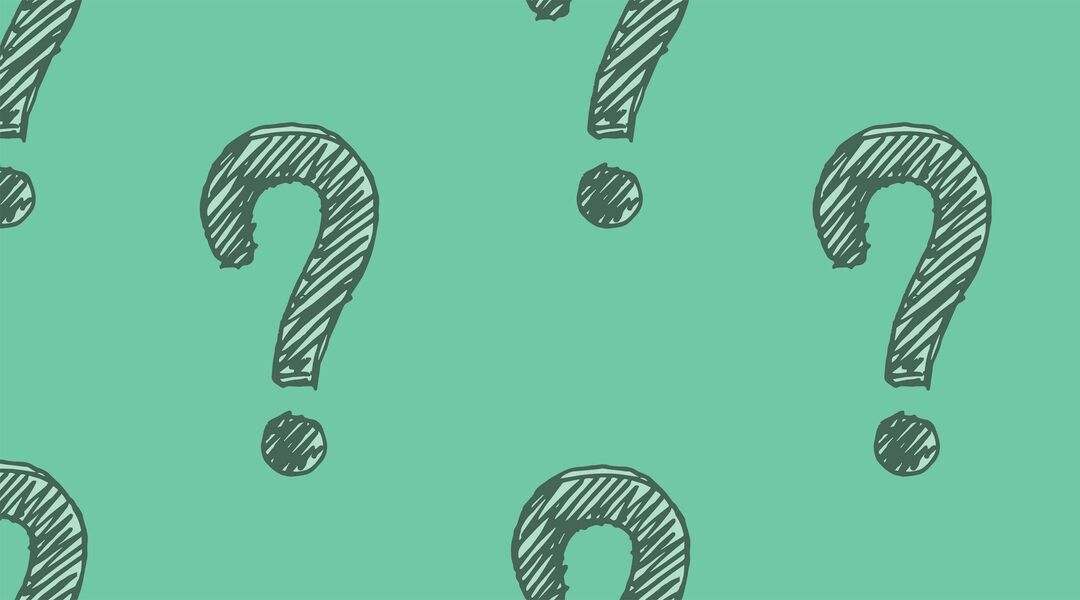 There’s a list of pain meds that can be used during labor, and Demerol, a narcotic, is one of them. But before you start wondering if you should ask for it at the hospital, know that Demerol is a rare treatment for labor pain because it’s usually only given in specific circumstances.

Since Demerol, which is administered intravenously, wears off relatively quickly—within two to four hours—it’s usually given to a mom-to-be who needs some short-term relief without the risk of slowing down her labor. That’s because the most common labor pain medication, epidural anesthesia, runs the risk of slowing down labor if it’s given too early—like before a mom-to-be’s cervix is dilated a few centimeters or so (exactly how dilated it should be depends on the woman and her doctor’s preferences).

So, say a woman has been having contractions for a long time—like 24 hours—but her cervix hasn’t dilated much. She’s exhausted and wants a break from the intensity so she can rest up for delivery. Then, she might be given Demerol. This drug is really used for therapeutic reasons like that—it’s more about letting mom rest than numbing her pain, since she’ll still feel some of it but will likely be more relaxed.

Should I go med-free for the delivery?

How to choose a childbirth class?