What if I Give Birth Before My Due Date?

It’s such a scary unknown. Will she survive? Have health problems? At what week will she be perfectly fine? 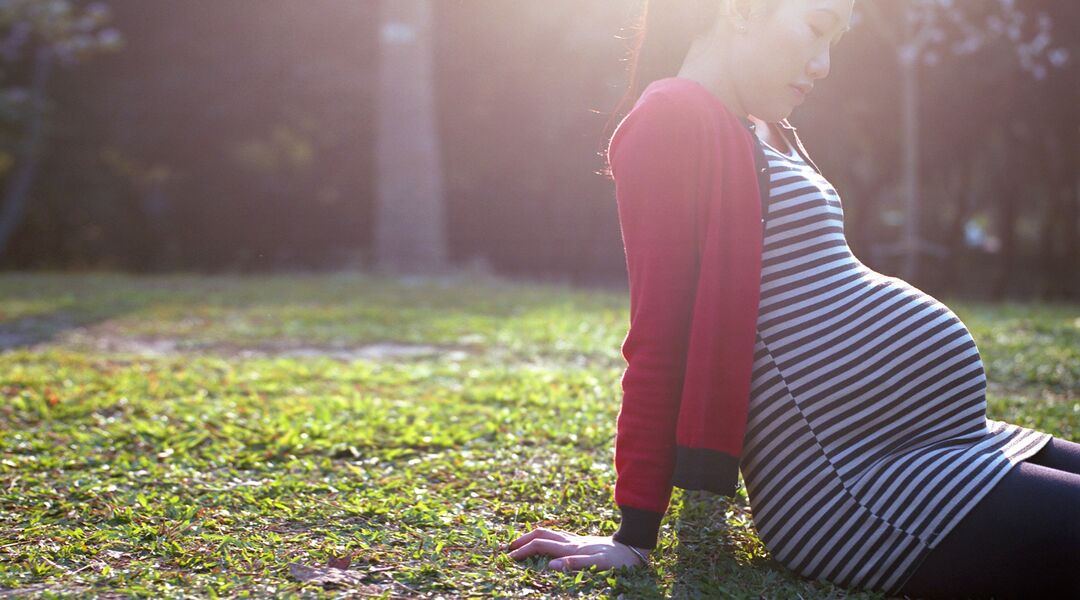 You’re much more likely to give birth right before or after your due date than to go very early. But still, more than 12 percent of babies born in the US are premature (meaning they’re born before the 37-week mark), according to the Centers for Disease Control (CDC). So if you’re part of that group, there’s no cutoff in the number of weeks baby’s born prematurely that guarantees a good or not-so-good outcome, but in general the longer you’re pregnant, the more time baby has to develop important organ systems. “The most acute issues occur in babies born at less than 26 weeks, and less than 750 grams birth weight,” says Loren DeLuca, DO, a neonatologist at Englewood Hospital and Medical Center in Englewood, New Jersey.

If baby arrives early, “he’ll be evaluated by a special pediatric team right in the delivery room,” says Jeffrey Ecker, MD, chair of The American College of Obstetricians and Gynecologists’s (ACOG) obstetric practice committee. “What happens next will depend on how your baby is doing. Some babies born at 31 weeks are breathing on their own and don’t need intubation and spend less time in the NICU, while some babies born at 35 weeks are sicker,” he says. These are the most common issues preemies are faced with:

The earlier baby is born and the smaller she is, the harder time she’ll have keeping herself warm (though every preemie, no matter her size, will be immediately placed on a warmer while she’s evaluated, DeLuca says). The combination a lack of body fat and a larger skin-to-body-weight ratio leaves preemies susceptible to hypothermia. Baby will stay in a warming Isolette in the NICU until she can regulate her temperature on her own.

Because of immature lung development, most preemies have some kind of breathing issue, says DeLuca, and will be helped immediately, either with an oxygen mask, prongs in the nose or — for the youngest, smallest infants — intubation (where a tube will help her breathe). Often babies born even at 35 weeks don’t have enough surfactant, a substance in the lungs that keeps tiny breathing sacs open. Preemies are treated with surfactant replacement to avoid respiratory distress syndrome (RDS), most common in babies born before 30 weeks, and less common thereafter. Apnea of prematurity, or when baby stops breathing intermittently, is another prematurity problem, most common in babies born before 34 weeks.

Babies born before 32 weeks will almost certainly need feeding help, either from a feeding tube or an IV. That’s because the coordination baby needs to suck and swallow doesn’t normally kick in until 32 to 34 weeks, DeLuca says. Mothers are encouraged to pump breast milk right away to establish a milk supply; breast milk is good for all babies, but especially helpful for preemies who can use the extra-immune-system boost. If you can’t pump or have trouble, baby will receive a special preemie formula in the NICU that’s higher in calories, fat and protein than regular infant formula.

A preemie’s immune system is immature, leaving her prone to infection, either from the birth process itself or from any procedures done in the NICU. One dangerous infection that may arise in the weeks after birth: necrotizing enterocolitis (NEC). “An immature gut may allow transit of bacteria from the intestines into the body,” DeLuca explains. “We don’t know exactly what causes NEC, but we do know that breast milk is slightly protective against it.”

Some preemies may have patent ductus ateriosus (PDA), which is an opening between blood vessels leading to and from the heart. It can close on its own (by naturally shrinking) or may need treatment with medication, a catheter-based procedure and/or surgery.

Brain bleeding (intraventricular hemorrhage, or IVH) is most likely to be an issue in very early babies (delivered before 28 weeks) and has different grades of severity. Some bleeds are mild and resolve on their own; others can lead to serious brain damage. Unfortunately, there’s no way to pinpoint the outcome of IVH until baby develops further.

All babies born at less than 30 weeks or 1,500 grams will be screened for a condition called retinopathy of prematurity (ROP). Immature blood vessels in the eye can lead to detached retinas and may cause blindness if not treated. The preemie should also be screened by a pediatric ophthalmologist after she goes home, DeLuca says.

The big question: When can baby go home? “Most hospitals don’t have weight and age cutoffs to go home,” DeLuca says. “Usually, we look for the time when your baby can keep himself warm in a regular bassinet, when he’s gaining weight, and when he can feed, suck and swallow without any changes in his vital signs.”