Top 10 Myths About Labor and Delivery

Top 10 Myths About Labor and Delivery

When it comes to birth, there’s a ton of old wives’ tales and misconceptions. These ones (you’ve heard most of them before!) simply aren’t true. 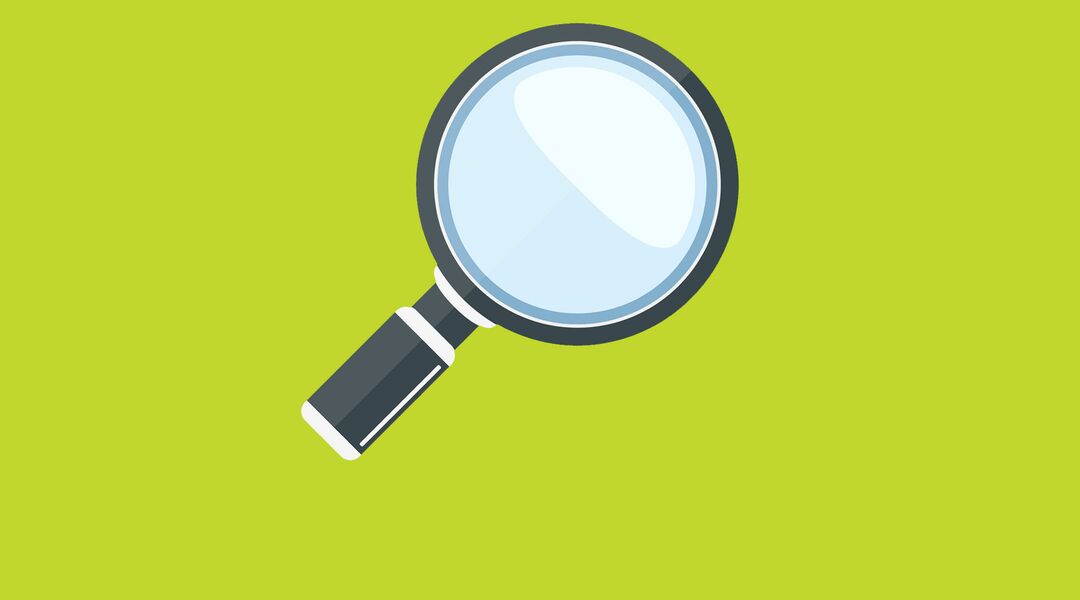 Myth #1: Your water will definitely break in dramatic way.

“People think their water is going to break like the characters they see on TV or in the movies,” says Sheri Puffer, MD, ob-gyn at Texas Health Arlington Memorial Hospital. Truth is, most of the time, a mom-to-be’s water won’t even break on its own, and it’s actually a doctor who breaks the water with a specialized instrument once you’re already in the hospital. In fact, only about 10 percent of women experience their water breaking spontaneously (and it usually feels more like a trickle than waterfall). The important thing to know: If your water breaks, call your doctor and get to the hospital. Yep, it means you’re going into labor, but it also puts you at higher risk for infection, and that’s what your doctor will be concerned about.

Myth #2: An epidural increases your chance of getting a c-section.

Not true. Researchers at Northwestern University in Chicago dispelled this long-held myth in 2005. Their study found there was no increase in risk of cesareans when moms had the epidural compared with women who were given analgesic pain relievers. An epidural can, however, slow down the second stage of labor (the pushing part), says Puffer. “That’s purely because you’re not able to feel that well,” she explains. “It doesn’t slow down the progression of labor. You have to use imagery to feel the pushing, rather than the natural urge to push.”

Myth #3: A c-section is less painful than a vaginal birth.

Robert Atlas, MD, chair of the Department of Obstetrics and Gynecology at Mercy Medical Center in Baltimore, usually quotes an old Midas muffler commercial slogan, “You can pay me now, or pay me later,” to describe the difference in the two kinds of deliveries. “The ‘pay me now’ is the vaginal birth, because it is painful. The ‘pay me later’ is having the c-section and all the discomfort associated with it post-surgery,” he says. While he does say some women do incredibly well after a c-section, keep in mind that it’s major abdominal surgery and there may be complications.

It’s good to love your curves, but pushing baby out has nothing to do with your size on the outside, says Atlas. “Some women look wide, but in fact, the pelvis can still be small, which can make delivery difficult,” he explains. “Your obstetrician is the only one who can evaluate your pelvis to determine that.”

Myth #5: More babies are born during a full moon.

This sounds very sci-fi but surprisingly, it’s a myth that even circulates within the medical community, says Vincenzo Berghella, MD, director of maternal-fetal medicine in the Department of Obstetrics and Gynecology at Thomas Jefferson University Hospital. “I’ve had particularly busy days when the moon was full,” he says. But, in reality, it’s no more than a coincidence. “When researchers looked at a few years’ worth of full moons compared with other days, there was no significant increase in births.”

When you see that glop of goo that’s been blocking your cervix, you’re close, but not quite there yet. Yes, you could be hours away from your first contractions, but then again, you may be days or weeks away too. It just means your cervix is softening—not a reason to call your doctor or to go to the hospital just yet, Puffer says. In fact, some women lose their plug like they’re popping a cork, others discharge the plug in pieces, while others don’t even notice when it happens.

Sorry if you’re reading this past your due date, but none of these are proven to get things moving. “There’s no good evidence that any of them make a difference,” Berghella says. Really, they’ll probably just give you diarrhea, heartburn or a sore butt, respectively. Baby will come when he’s ready.

You heard her stories—whether you wanted to or not—and probably wonder if your labor will be the same, based on good old genetic predisposition. “The shape of your pelvis is genetic—there’s a fifty-fifty chance you’ll have the same pelvic shape as your mom — so there may be some truth to this myth,” Berghella says. By shape, he’s talking about the size of the pelvic outlet (the passage) that your baby (the passenger) has to fit through. But there are many other factors that can make your experience completely different.

Myth #9: If you’re pregnant with twins, you have to have a c-section.

If the first baby to be delivered is in a breech (head-up) position, it wouldn’t be safe to have a vaginal delivery. But, Berghella says, in about two-thirds of twins, the first baby is headfirst, making it okay. “We have a more lot data that saying when the first baby is presenting headfirst, it’s just as safe to deliver them vaginally as it is to have a c-section,” he notes.

Myth #10: Your birth plan is the best way to have baby.

You’ve been planning it for months, debating all your options and trying to make all the right decisions, but Berghella says you need think of it as birth strategy as opposed to a plan. Doctors and nurses will respect your wishes, he says, but the unexpected can happen. A mom who wants a natural birth might change her mind and ask for an epidural. A mom planning a vaginal delivery may need an emergency c-section. And it doesn’t mean the birth was imperfect in any way. “At the end of the day, what’s important is having a healthy mom and a healthy baby,” Berghella says.

Perineal Massage: a Way to Prevent Tearing During Childbirth?

Postpartum Lochia: What to Expect With Normal Bleeding After Birth
Article saved.Go to My Saved Articles
Article removed.