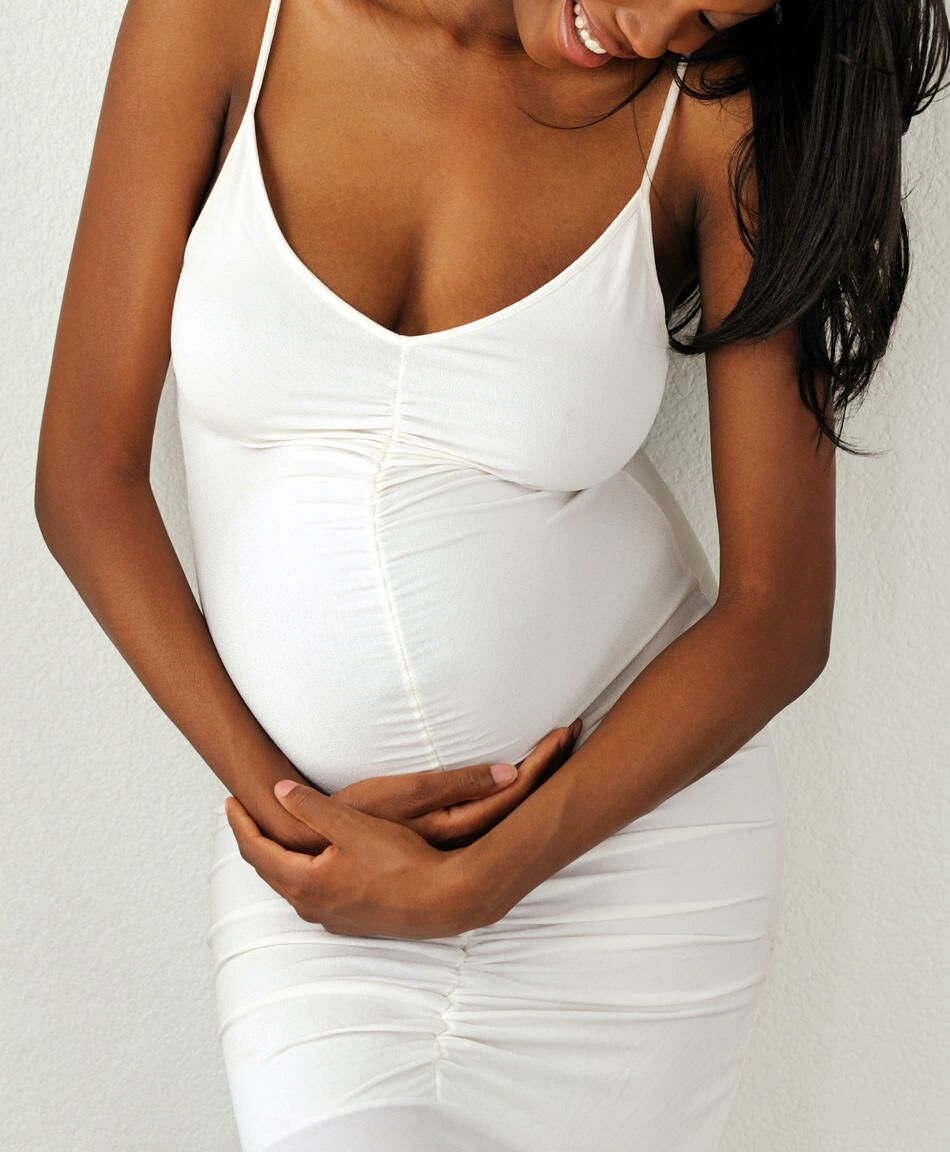 New research published in The Cochrane Library has found that mothers who use a midwife as their main care produce throughout their pregnancies are less likely to have preterm labor and less likely to need medical intervention during birth.

Researchers from the UK and Ireland led by Jane Sandall of the Women’s Health Division at Kings College London reviewed data from 13 different trials that involved more than 16,000 women. Eight of the trials included women who were at low-risk for experiencing complications during labor and the remaining five trials included women who were at high-risk of complications. They analyzed the outcome of both mom and baby when midwives were the main care providers and compared the results to medical-led (defined as family doctors or physicians) or shared-care (defined as shared use of OBs, doctors and midwives).

They found that when a midwife was used as the main care provider throughout a woman’s pregnancy, she was: less likely to lose the baby before 24 weeks; less likely to give birth before 37 weeks; less likely to need an epidural; not likely to need an assisted birth; and also had fewer episiotomies. Researchers also noted that women that received the care of a midwife were also generally happier throughout their pregnancies. Moms-to-be cared for by midwives were no more likely to have a C-section delivery compared to expectant mothers cared for by doctors. However, women who did use a midwife as their sole care provider tended to be in labor for half-hour longer than women using medical- or shared-care.

Sandall and the other study authors noted that based on the findings, all women should be offered midwife-led care throughout pregnancy, unless there was a risk for serious medical complications. “Women should be encouraged to ask for this option,” says Sandall, “Policymakers in areas of the world where health systems do not provide midwife-led care should consider the importance of midwives in improving maternity care and how financing of midwife-led services can be reviewed to support this.”

While the current study is definitely eye-opening, it’s not the first to find midwives as the frontrunners for prenatal care as well as other services. A study published in The Lancet in 2011 found that trained midwives and nurses could provide early medical abortion as safely and effectively as doctors, which remains controversial for many, but may be beneficial information for women needing those types of services. A report from the American College of Nurse-Midwives recently found that pregnant women care for by certified nurse-midwives enjoy numerous benefits, including lower rates of C-section birth, reduced rates of perineal tears and higher rates of breastfeeding.

When we asked Bumpies in 2012 about their birth plans, 13 percent of our soon-to-be moms and new moms planned on using (or had used) a midwife, doula or birth coach. However, more than 90 percent of soon-to-be moms and new moms agreed that they loved their OB/GYN and wouldn’t hesitate to recommend their doc to a friend. Interesting enough, though, was the fact that all moms-to-be were interested in learning as much as they could before baby came. 53 percent took a Lamaze or childbirth class, 49 percent attended a breastfeeding class and 30 percent of expectant mamas enrolled in a newborn care class.

And it’s not only the care that should entice moms-to-be to seek out a midwife — it’s the cost. In addition to the analysis on care, researchers also found five studies that looked into the cost of midwife-led care versus shared-care and they found that midwife care was more cost-effective during labor. “There was a lack of consistency in the way that maternity care cost was estimated in the studies, but there seemed to be a trend towards a cost-saving effect of midwife-led care,” Sandall says.

Did you use a midwife?

The Difference Between a Midwife and a Doula

When You're a Midwife but You Also Have a Hair Appointment

What Is a Midwife?

Bumpie Tip of the Week: Midwife Vs. OB?

5 Reasons to Consider Getting a Doula

Trying for VBAC? You'll Have Better Odds With a Midwife, Study Finds

What Is a Doula?

Why I Hired A Doula

What Is a Postpartum Doula?