What do midwives do? In some ways, it depends on where you live. Here’s what midwifery looks like in different countries across the globe.
Save article
ByJoanne Chen
Contributing Writer
UpdatedSep 2017 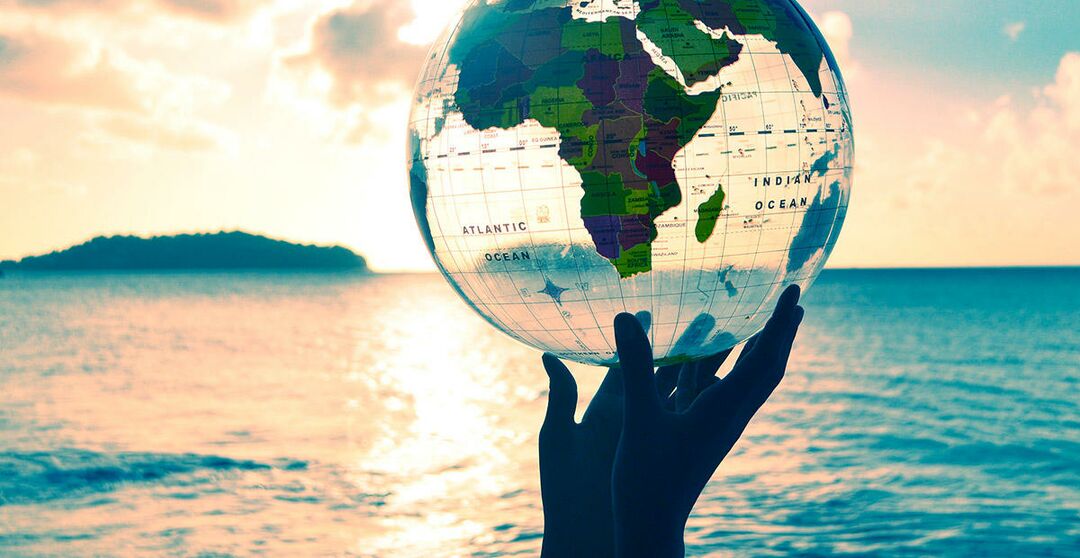 Most professions do pretty much the same thing no matter where you live—accountants in the US do what accountants in Belgium and China do. The same goes for teachers, firefighters and sportscasters and so on. The protocols and expectations don’t vary too much. But that’s not the case with midwives. Around the globe, their job is to help women have a childbirth experience they’ll feel good about and transition smoothly and joyfully into motherhood—but how they do it and what’s expected of them can vary widely. Here, we take a peek at how midwifery differs from country to country.

Having a midwife is common practice in Germany, and it’s covered by the state insurance. Midwives undergo a three-year training program and are required to be in any delivery room for a birth to happen, even if an ob-gyn is delivering the baby. Not surprisingly, midwives are in high demand. Bump contributor Laura M., an American who gave birth to her daughter in Munich, recalled having tried in October to make an appointment with a midwife for a June baby, and to her surprise, they were booked!

Midwives either form independent practices or are employed by a hospital. Before the big day, they’ll provide birthing classes, which are covered by insurance. They’re there to deliver your baby and advocate for the birth experience you want. Doctors are in the picture only if you have a complication.

Midwives will monitor your stats and the position of your baby. If she belongs to a midwife center, as was the case with Laura’s, you’ll have access to pregnancy massage and acupuncture. Midwives are also an integral part of your postpartum experience. They come to your home to check on baby as well as mom, and help ease you into breastfeeding, advise on pelvic exercises, even monitor the progress of a c-section wound—whether you gave birth with a doctor or not. Again, this is all covered by insurance. Not surprisingly, American expats accustomed to the birth protocol in the US have found the benefits quite luxurious!

Few women in Japan give birth in a midwife clinic, but chances are they’ve encountered them in the hospital. There, midwives attend the birth, though it’s the doctor who actually delivers the baby. When a midwife is specifically enlisted by the woman, though, they provide the support needed throughout her journey into motherhood, from pregnancy and labor to newborn care. The vast majority of midwives practice at hospitals or clinics with OB’s.

Midwives monitor mom and baby’s progress and keep an eagle eye out for complications that require medical help. A huge part of a midwife’s job is to offer education, not just for the mom but her entire family.

For her first pregnancy appointment, one mom in Tokyo recounts meeting with a midwife, who went over her profile with her, before seeing a doctor. Another account by a UK midwife notes that midwives in Japan have customs that are quite different from what she’s used to seeing in her own country: During the home birth she observed, keeping mom’s body warm was a priority. After the birth, midwives wrapped a wide bandage, made of cotton, around the mom’s lower belly, which is thought to support the back and pelvis and keep the uterus contracted. They placed hot towels on the breast and did a gentle breast massage to help increase milk production and unblock ducts (an idea that American moms might want to borrow!).

All midwives in Israel must meet the criteria for becoming a registered nurse before they can become a midwife. That means they must have worked at least a year as a nurse in addition to graduating from midwifery school. The majority work out of a hospital, though some work in outpatient settings and at people’s homes.

It’s all about the midwives when you give birth in Israel. Hospitals are staffed with them, and unless complications occur (or you’re willing to pay extra for a doctor) it’s the midwife, and not the doctor, who brings baby into the world. Women choose the hospital they like, but they don’t choose the midwives who actually deliver their baby. Besides accommodating the mom’s medical needs, midwives also help women feel comfortable and calm.

As Bump contributor Tracy Fiske, whose baby was delivered by two nurse-midwives in Jerusalem, writes, “It was by far the best delivery of my three (the other two were in different New York City hospitals) in terms of bedside manner, professionalism and pain management. The midwives were kind-hearted superheroes and the doctor who was brought in to take care of my placenta, which was taking its time on the way out, was confident and capable.”

According to the Alliance of African Midwives: “Before 1976 all black women gave birth at home in the comfort of a midwife.” That changed when birthing became more medicalized, though there seems to be a resurging interest in having a private midwife who delivers the same care as an ob-gyn. All midwives require a degree in nursing and they work closely with OBs in public or private hospitals and clinics.

A midwife attends to a woman throughout her pregnancy, and then typically monitors her progress through the labor and delivery at the hospital (or, if the woman desires, in her own home). She’ll check in on you on a regular basis after your delivery, making sure you’re healing nicely and baby is growing well.

One expat blogger named Sarah Sulivan explains how a previous complicated pregnancy required her to check in with a doctor first before working with a midwife. The doctor approved—noting that the second pregnancy could be very different in a good way, and, besides, if there’s a problem, then she’ll be right there at the hospital anyway. “She reminded me when I left [my meeting with her] that if everything goes well, I won’t see her at the birth at all,” Sarah writes. In other words, the midwife would do the honors of delivering the baby. And as it turns out, that’s exactly what happened.

In the UK, your pregnancy care is led by a midwife, and first pregnancies in particular involve several midwife appointments. The first, called the “booking in,” is the longest, during which you receive several important forms in your “pregnancy folder.” Subsequent appointments will involve a bunch of different midwives, and you probably won’t know who will be aiding in your delivery until you’re in labor. Like in most of the countries profiled here, a doctor is only brought in for high risk pregnancies or complications.

As Bump contributor Amy B. explains in her account of having a baby in England, if you’re in the hospital for more than a day, “you’ll see several midwives” as they change shifts. She ended up having a c-section, and even then was returned to her room “pretty quickly.” There, she says, a midwife was there to help with the first breastfeed and get her comfortable and acquainted with her new baby.

Why I Hired A Doula

What Is a Doula?

What Is a Midwife?

Take It From Me: Here’s What Midwifery Is Really All About

What Is a Postpartum Doula?

5 Reasons to Consider Getting a Doula

The Difference Between a Midwife and a Doula

Bumpie Tip of the Week: Midwife Vs. OB?