“This little thing is absolutely to die for, so I’m just over the moon.”
save article 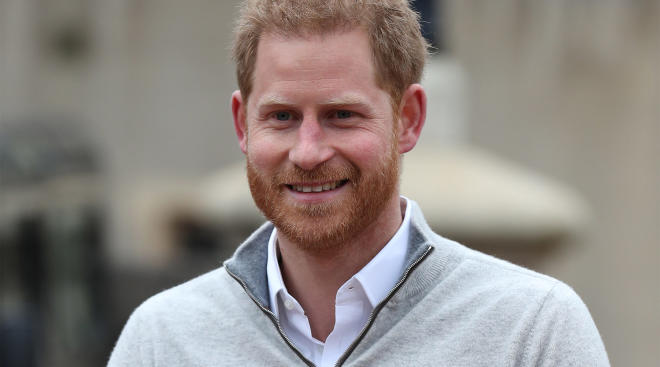 The much anticipated day finally arrived—Meghan Markle gave birth to a baby boy earlier this morning!

In just a few short hours, Prince Harry has already stepped into his new shoes flawlessly. In a press conference, the proud new father gushed to several media outlets where he shared his joy and excitement.

“It’s been the most amazing experience I could ever have possibly imagined,” he says. “How any women does what they do is beyond comprehension, but we’re both absolutely thrilled and so grateful to all the love and support from everybody out there.”

While there have been tons of theories on Baby Sussex’s name, and it was even speculated that the Palace accidentally leaked a few potential namesakes last week, the Duke claims he and Markle are still deciding. “Still thinking about names,” he says. “The baby is a little bit overdue, so we’ve had a little bit of time to think about it.”

While we await further details from the Royal Family, Prince Harry says we can expect Baby Sussex to make his first public appearance in two days. His final statement just about sums up how ready he is for fatherhood.

“I’m so incredibly proud of my wife, and as every father and parent would ever say, your baby is absolutely amazing, but this little thing is absolutely to die for, so I’m just over the moon.”