Our predictions for the biggest baby names for 2012. Take note! 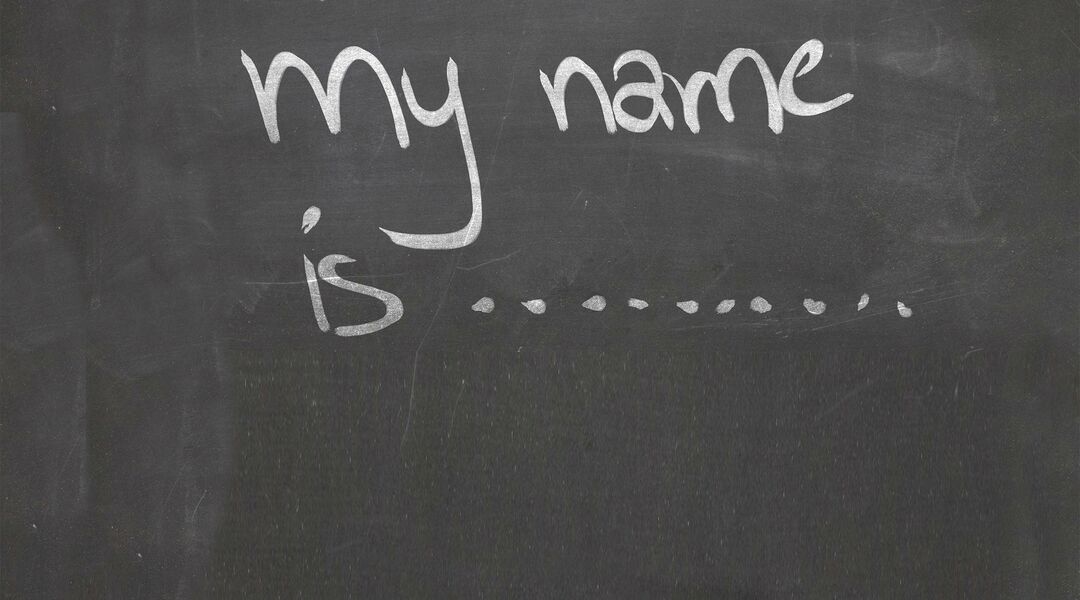 Move Over, Twilight: _The Hunger Games _

So we all know names like  Isabella (Bella), Jacob and Edward surged in popularity after the Twilight books and movies came out. Now that the vamp movie series is wrapping up, it’s all about The Hunger Games. We predict that the already popular young adult book trilogy will get even more love when the first movie (starring Jennifer Lawrence, Josh Hutcherson and Liam Hemsworth) comes out in March. How about naming your baby girl after the kick-butt heroine, Katniss? Or bestowing your baby boy with the name Gale or Peeta (the main men in Katniss’s life)? And like Twilight, there’s an abundance of secondary characters that could give you some name inspiration, like Rue, Primrose, Effie, Haymitch and Cato.

The royal wedding is so last year, but we think classic names like Catherine (or Kate), William and Henry (Harry) will stay on top. And what if Kate and Wills have a baby in 2012 — we can’t wait for that name reveal! The royal trend isn’t exclusive to the British monarchy, either. We love Princess Caroline of Monaco’s kids’ names: Andrea (for a boy or girl), Pierre, Charlotte and Alexandra. Or what about Sweden’s Princesses Victoria and Madeleine and Prince Carl Philip, or King Juan Carlos of Spain’s children, Elena, Cristina and Felipe? They’re all names fit for a king (or queen!).

The newest iPhone 4S feature has a lot of loyal followers. She can tell you where the nearest gas station is or what a weasel looks like! We’re thinking iPhone users will be so attached to turning to all-knowing Siri for answers to all of life’s problems that they might even be inspired to name their babies after her. Hey, stranger things have happened: Someone  named their baby Facebook last year.

The Summer Olympics are this year, and we’re ready for all the hype and excitement. So why not name your kid after your favorite athlete? What about Michael (after swimmer Michael Phelps), Shawn (after gymnast Shawn Johnson) or Landon (after soccer player Landon Donovan)? And since the Olympic trials are still going on, there’s bound to be some hidden gems next summer!

Harper, possibly a reference to To Kill a Mockingbird author Harper Lee, was a huge hit in 2011. For 2012, we’re expecting more classic literary-inspired baby names. Baz Luhrmann’s anticipated film adaptation of _The Great Gatsby _(starring Leonardo DiCaprio, Tobey Maguire and Carey Mulligan) will be premiering in 2012, so we expect some parents-to-be will get ideas from Jay Gatsby, Nick Carraway, Daisy Buchanan and maybe even Myrtle Wilson. Names pulled from novels are the perfect pick for bookworm or intellectual parents.

Flynn and Bing (which remind us of Errol Flynn and Bing Crosby) were favored by celebs in 2011. We’re hoping there will be more classic film stars popping up on popular baby names’ lists. Marilyn Monroe and Natalie Wood have made headlines in 2011 — perhaps they’ll get some love in 2012. Audrey and Ava are always favorites, but what about paying some respects to the great Elizabeth Taylor next year? And for baby boy names, we love Gregory (Peck), Clark (Gable) and Spencer (Tracy).

Tips For Choosing a Baby Name