Can Labor Induction Raise Your Risk Of C-Section? 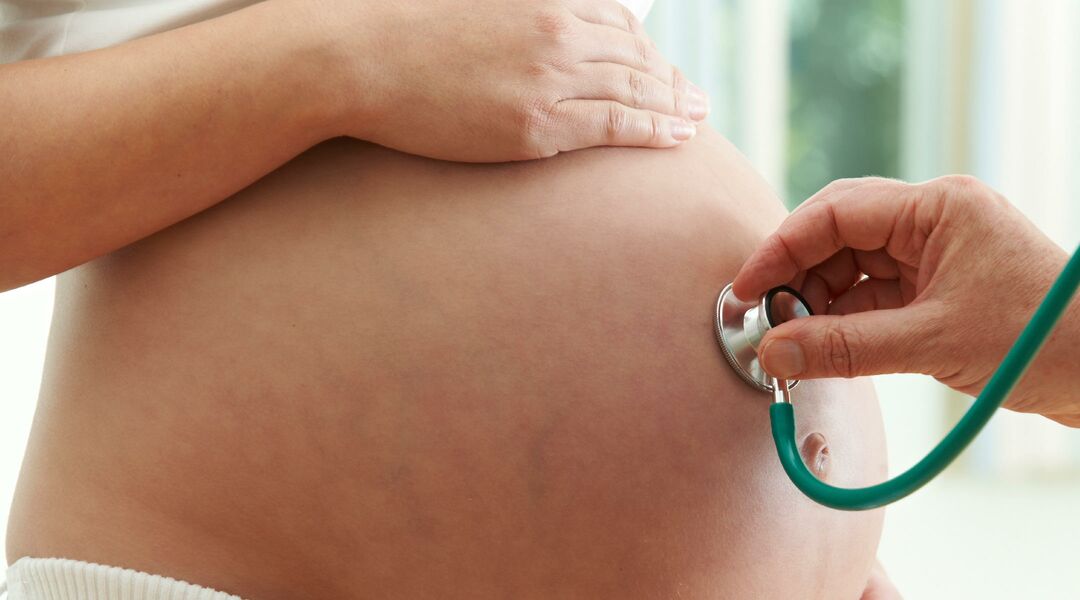 According to new research, doctors and health officials are taking a fresh, clean look at whether or not inducing labor is to blame for rising C-section rates.

In a review of over 37 different studies on labor induction, researchers from the University of Calgary in Canada actually found that induced deliveries actually decreased a woman’s risk of having a C-section.

Lead study author Dr. Stephen Wood said, “It’s quite remarkable that the studies do show a slight reduction of C-sections.” From the previous studies, Wood and his colleagues gleaned that the research that linked induced labor to an increased C-section risk didn’t account for other birth complications that might have actually increased a woman’s risk for C-sections.  However, new reports from the CDC actually found that C-section rates in America have actually gone down, with only about 33 percent of U.S. births being C-section deliveries.

Woods and researchers reviewed clinical trials that randomly assigned women that were 37 to 42 weeks pregnant to either wait for labor to occur naturally or to be induced. While most of the trials included women who had no problems (aside from prolonged labor), 10 of the trials did look at women who were having multiples or had other health issues (such as diabetes or high blood pressure). In total, researchers had information on roughly 6,250 women who would be induced and data on 5,920 women who were put in a type of wait-and-see grouping.

Here’s what they found: About 17 percent of women who had labor induced ending up having a C-section delivery, while 20 percent of women in the wait-and-see group ended up delivering via C-section. The results suggest that reducing inductions could potentially reduce a woman’s risk of C-section, however, Woods warns that the “results of the analysis do not mean that all women whose pregnancy lasts too long should be induced, because better studies are needed.” However, Woods does believe that the takeaway from the research is important for women and moms-to-be. He said, “I think that they should perhaps worry less about whether or not they’re going to have a C-section just because they’re going to be induced.”

We asked doctors whether or not it was safe to stimulate labor and surprisingly, those in the medical community are split on the issue.

Dr. Michael C. Klein, MD at Family Practice & Pediatrics at University British Columbia, said, “Under some circumstances induction is absolutely called for and will improve the outcome for the mother and baby. But when it’s not necessary, it won’t improve these outcomes,and can actually have the opposite effect.” As for the risk of C-section delivery with an induction, Klein said, “With labor induction and the increased risk of c-section, you’re creating large problems and making all sorts of extra interventions necessary. A medical induction with oxytocin requires an intravenous and continuous electronic fetal monitoring; the woman is now considered high-risk, and over-stimulation of the uterus with oxytocin or even induction by cervical agents can cause more fetal problems than if she were in spontaneous labor. And she’s now stuck in bed, which leads to abnormal labor progress and makes her more likely to have a c-section. She’s also more likely to require an epidural, which gives effective pain relief but causes a need for more oxytocin, so labor will be prolonged by three to four hours. And if the epidural is given too early, it can cause abnormal fetal positions, leading to more painful back labor. The epidural also decreases her ability to push, so she’s more likely to need vacuum extraction and forceps, there’s more perineal trauma, and again, a c-section is more likely. Induction changes everything.”

While Dr. James M. Nicholson, MD at Family Medicine & Community Health at UPenn, noted “What I do is called active (or preventative) management. This means doing something about the risk rather than expectant management (waiting for the problem to develop), which most OBs are most comfortable with.” He said, “I think it goes back to what you’re inducing for, when you’re inducing, and how. For example, if you’re inducing before 38 weeks for elective reasons, just to get the baby delivered, it’s too early. Or, if you’re going to bring someone in at 39 weeks, give six hours of Pitocin and call it a day and then do a C-section because the induction ‘didn’t work,’ I just don’t think that’s a fair attempt. It can take a couple days! This is the issue I have with people saying there are too many inductions performed. If inductions are done properly — after 38 weeks with good ripening and a longer dose of Pitocin — we won’t have such a problem.”

Were you induced? Did doctors warn it raised your C-section delivery risk? 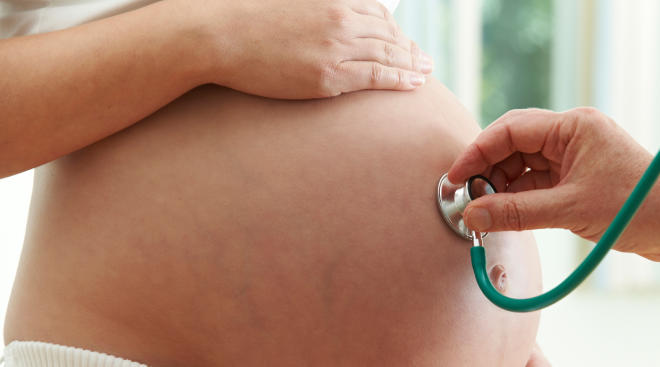