FDA’s New Drug Labeling: How Will This Affect Your Pregnancy? 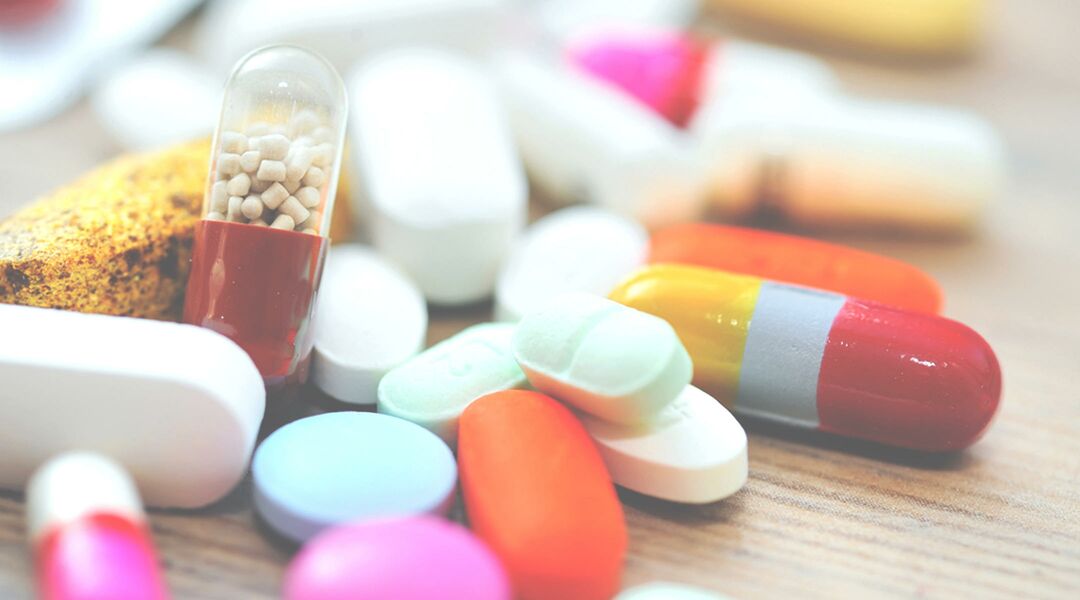 While the decision has been a long time coming, the FDA just announced changes that will make it easier for pregnant women to understand the risks and benefits of their prescription medications.

The changes have to do with how drugs are labeled. Rather than the old system, which uses letters A, B, C, D and X to classify risks of birth defects associated with the drug, manufacturers will have to spell out the risks in three detailed sub-sections:

3. Females and Males of Reproductive Potential

Each section will include a summary of the risks of using the drug if you fall into that category. It’ll also include data and information to help guide doctors in prescribing and counseling their patients.

"The letter category system was overly simplistic and was misinterpreted as a grading system, which gave an over-simplified view of the product risk,” said Sandra Kweder, MD, deputy director of the Office of New Drugs in the FDA’s Center for Drug Evaluation and Research. “The new labeling rule provides for explanations, based on available information, about the potential benefits and risks for the mother, the fetus and the breastfeeding child.”

The labeling changes, which will go into effect on June 30, 2015 (with older drugs making the change more gradually), are a pretty big deal: there are over six million U.S. pregnancies each year, and pregnant women taking an average of three to five prescription drugs during their pregnancy.

Is Ibuprofen Safe During Pregnancy?