Critics say it could cause more harm than good.
save article 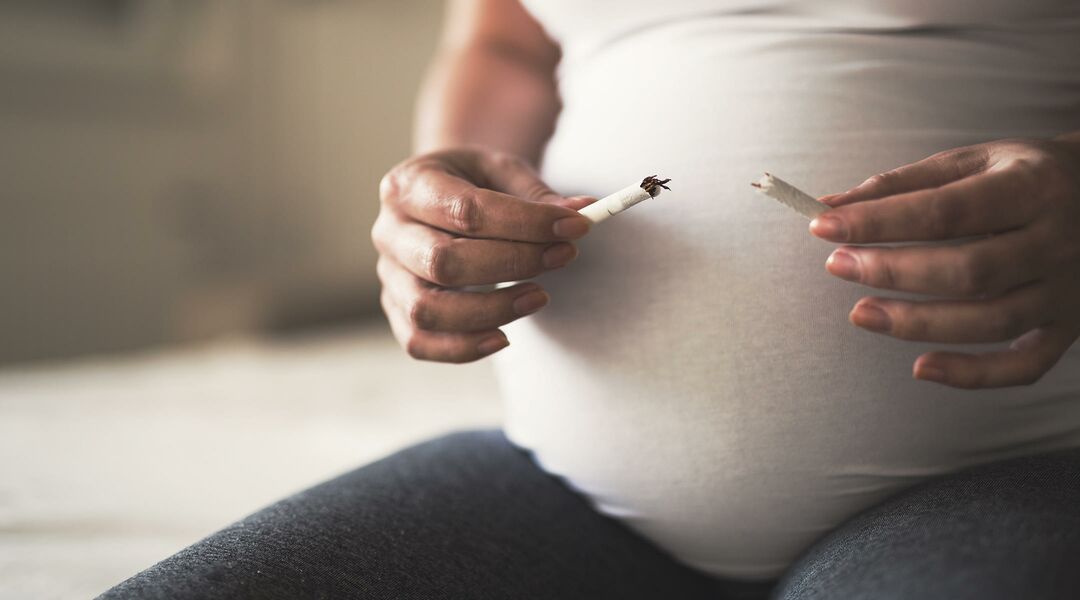 In Montana, newborns experience a form of withdrawal known as Neonatal Abstinence Syndrome (NAS) after being exposed to opioids or other drugs in the womb at twice the rate of the national average. That problem is exacerbated by budget constraints, which have left addicted moms-to-be with very few resources made available them. And now one local attorney is adding to the issue by promising to “crackdown” on women who use non-prescribed drugs or alcohol during pregnancy, according to a story from the nonprofit journalism outlet Undark.

In a press release issued from the Big Horn County Attorney’s Office and addressed to Hardin, Montana, attorney Gerald “Jay” Harris promises “an immediate crackdown policy” that would include prosecuting any expectant mothers found to be using drugs or alcohol by seeking an order of protection to restrain them from using, and possibly pursuing additional charges that could result in jail time.

“Other jurisdictions have sought criminal prosecution of mothers after delivery,” Harris is quoted as saying in the statement. “But that is a retroactive and not proactive approach that does virtually nothing to protect the specific victim. I strongly encourage Montana’s county attorneys and district attorneys all across the country to take an aggressive stand against this nationwide problem, which has the potential to deeply scar future generations with the tragic legacy of substance abuse.”

Additionally, the statement targets pregnant women who might choose to “abort an unborn child instead of refraining from drug and alcohol,” with Harris encouraging the state’s Attorney General, Tim Fox, to “ensure justice” against such offenders. It also asks residents to report any known instances of pregnant women using drugs or alcohol, and warns pregnant addicts to turn themselves in for “voluntary daily substance abuse monitoring” in order to avoid prosecution.

On the surface, it seems like going extra hard on women who are using drugs while pregnant should be a no-brainer. But the reality, according to several advocate groups, is much more complicated. Take Dr. Sheryl Ryan of the American Academy of Pediatrics who has previously warned that “women who abruptly stop using substances, there’s an increased rate of fetal demise, early onset of labor, and poor pregnancy outcomes for the mother as well. If we’re a country that is so interested in a welfare of our children, then we really need to put our money where our mouth is.”

The National Advocates for Pregnant Women agreed, releasing a statement in direct response to Harris’ calling the move “outrageous, irresponsible, and dangerous to women, children, and families. According to this statement, every pregnant woman should be constantly monitored for the use of alcohol or non-medically prescribed drugs, turned in to state authorities by friends, family members, health care providers and strangers, and become subject to court orders of protection that may be enforced through arrest and incarceration to ‘incapacitate’ expecting mothers.”

And if Harris’ office does attempt to deliver on its promise, prosecutors will certainly have their work cut out for them. Already the ACLU of Montana has vowed to challenge the “crackdown.” In a letter addressed to Harris, Alex Rate, legal director for the group, called the proposed plan “an egregious abuse of power,” according to a local news outlet.

“If these reports are accurate, then Big Horn County’s ‘crackdown’ on pregnant women is not only counterproductive, paternalistic and cruel, it is also illegal,” Rate wrote. “If your office actively attempts to enforce such a policy, ACLU is prepared to challenge those actions in Court.”

He later closed the letter with this: “In sum, we all want women and babies to be safe. However, coercive and punitive treatment of pregnant women violates the civil liberties of individual women, fosters distrust of health care providers, and ultimately undermines maternal and fetal health. We would welcome the opportunity to speak with your off-rce about this policy, and to work with you towards solutions that actually protect the health and wellbeing of expectant mothers and unborn children.”

Let’s hope they work something out that protects both mother and child.