Grossed Out by Your Favorite Foods? You Could Be Having A Boy 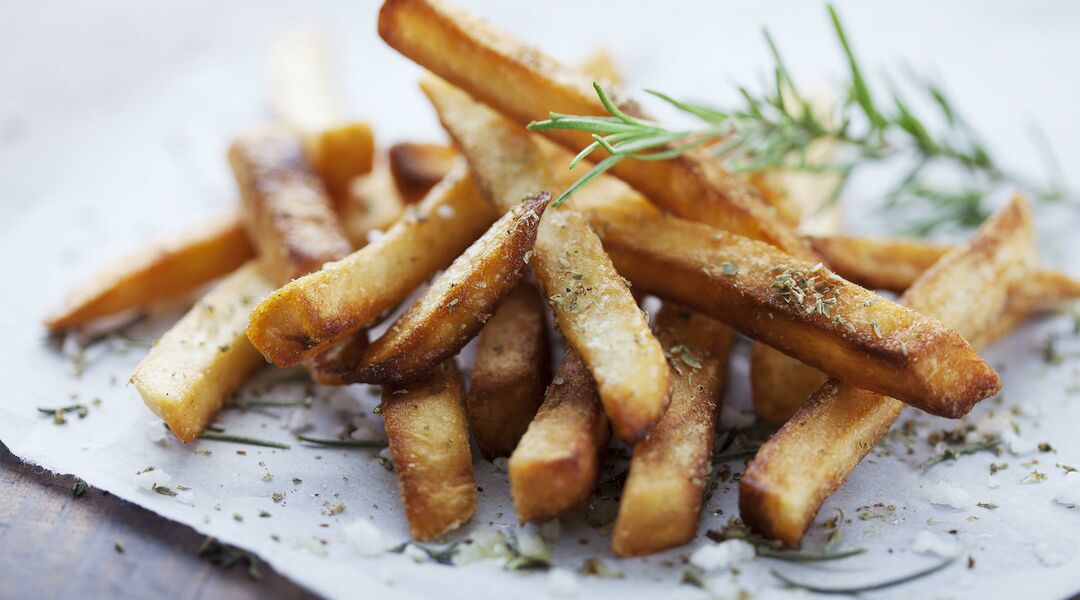 Repulsed by your regular favorite foods? Congrats, you might be having a boy.

A study from the University of Wrocław in Poland suggests that women carrying boys are more squeamish during their first two trimesters than those expecting girls. The reason? Your increased aversions are actually your body’s way of guiding you away from potentially harmful substances, protecting especially vulnerable male embryos. Study author Agnieszka Żelaźniewicz says that while this feeling of disgust is different from nausea, the two symptoms are probably linked.

To conduct the study, which is published in the journal Physiology and Behavior, researchers gave questionnaires to 92 pregnant women each trimester, gauging their “disgust sensitivity.” Using a scale of one to five, women evaluated how repulsed they were by different scenarios (e.g. “You take a sip of soda and then realize that you drank from the glass that an acquaintance of yours had been drinking from”).

With ultrasounds, why would anyone need to wonder whether their having a boy or girl? It gives those parents who don’t want to find out baby’s gender one more way (that has some scientific backing) to play the guessing game outside the pendulum test. (via TODAY)

Did you accurately guess baby’s gender?