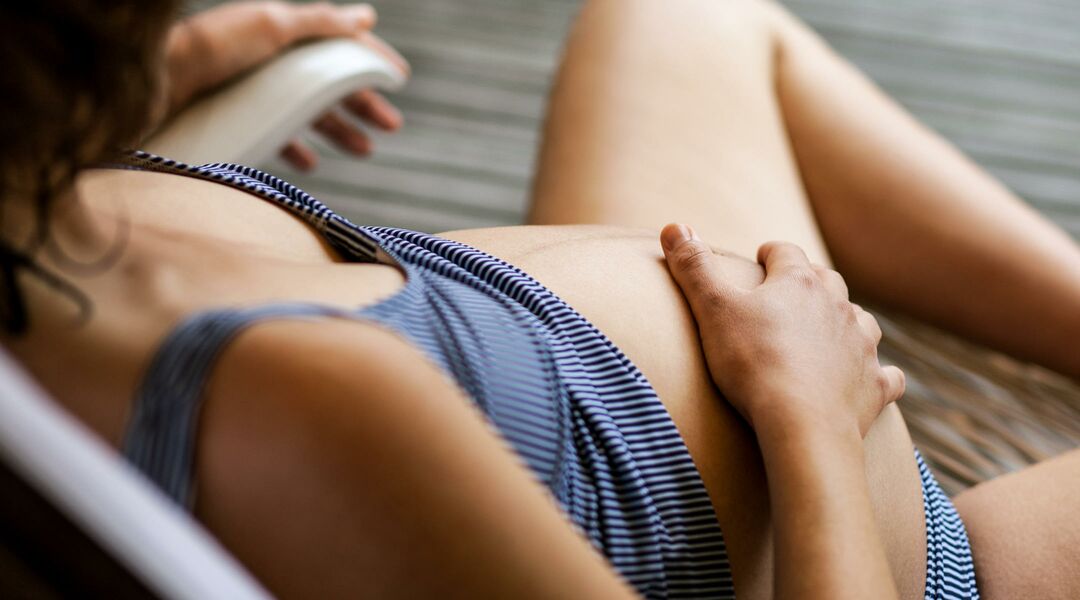 What is irritable bowel syndrome during pregnancy?

Irritable bowel syndrome, also called IBS, is a digestive disorder in which you consistently get abdominal pain, cramping, bloating,  constipation and diarrhea.

What are the signs of IBS during pregnancy?

All of the above symptoms. Some people also notice mucus in their stools.

Are there any tests for IBS during pregnancy?

Yes and no. There’s no test to diagnose irritable bowel syndrome, but there are tests to rule out other  conditions with similar symptoms. A colonoscopy or fecal occult blood test, for instance, might be ordered to rule out bleeding in the intestinal tract.

Irritable bowel syndrome is usually diagnosed based on how frequent your symptoms are and how long they last. Constipation is common, especially among pregnant women. But if you find that you go back and forth between constipation and diarrhea and have nonpregnancy-related abdominal pain three or more days a month, you might have IBS.

How common is IBS?

Up to 20 percent of Americans have IBS. It’s more common in women than in men.

How did I get IBS?

No one knows what causes IBS. Doctors think it might be related to neurotransmitters in the gastrointestinal tract or bacterial infection. In some people, certain foods seem to trigger an extreme reaction of the digestive system.

How will my IBS affect my baby?

“As long as a woman doesn’t have such severe instances of diarrhea that she’s not getting good absorption of nutrients, IBS shouldn’t really have much of an impact on the pregnancy,” says Rebecca Kolp, MD, an ob-gyn at Massachusetts General Hospital. (See next page for treatment tips.)

What’s the best way to treat IBS during pregnancy?

It varies from person to person, so you might have to do some troubleshooting. If certain foods trigger your IBS, avoid them. Eat regular meals, drink plenty of fluids and get exercise, all to help your colon function well.
Metamucil, an over-the-counter fiber supplement, is often used to fight constipation from IBS; it’s also considered safe during pregnancy. If you’re on other meds for IBS, talk to your doc. He’ll help you decide how best to manage your IBS and your pregnancy.

Some moms believe that stress-reduction techniques such as meditation and yoga decrease the number of uncomfortable IBS episodes they get.

What can I do to prevent IBS?

You can’t really prevent the disease, but you can try to prevent uncomfortable episodes. Maintaining a normal eating and exercise routine, avoiding trigger foods and using a fiber supplement as ordered can help control your symptoms, as can avoiding stress.

What do other pregnant moms do when they have IBS?

“I have IBS and went off my medication as soon as I found out I was pregnant. Since then, my stomach spasms have become so much worse. I spoke with my doctor, and he said there’s really nothing I can do for myself over the next seven months. So that’s been a real struggle.”

“I’ve had IBS for the past six years and have done a pretty good job keeping it in check, but since getting pregnant, I’ve been really uncomfortable — stomach and lower abdominal cramps in the mornings, loose BM (sorry TMI) and crazy bloated belly.”

Are there any other resources for IBS?