Aka a triple or quad screen, find out what this test screens for and when it's performed.
Save article
ByPaula Kashtan
UpdatedApr 2017 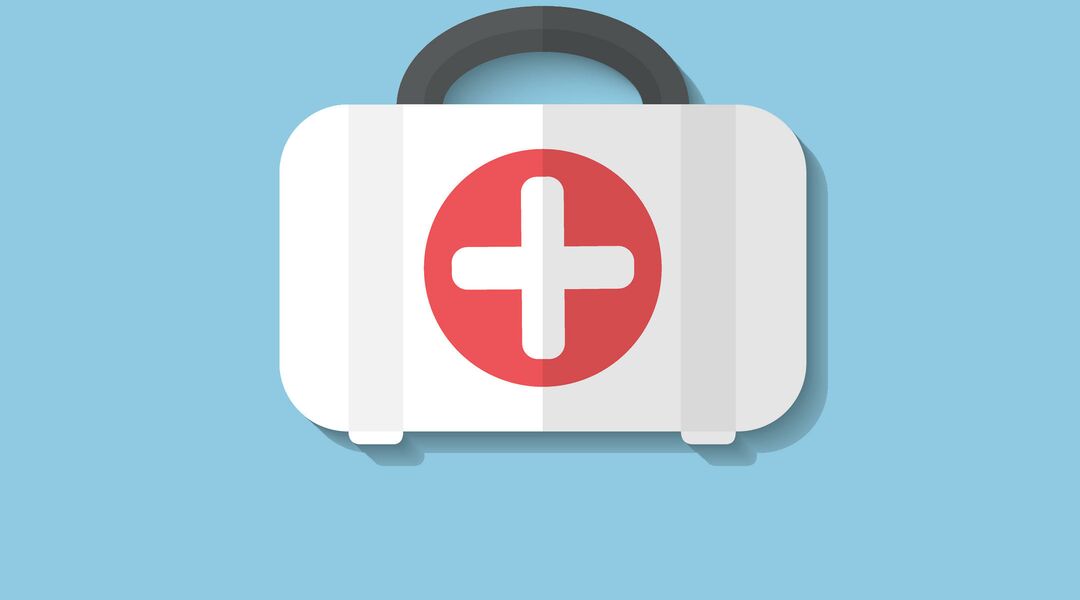 The multiple marker screening (or triple screen or quad screen) is a simple blood test done between 15 and 20 weeks to detect the level of different substances in your blood: estriol, human chorionic gonadotropin (hCG), alpha-fetoprotein (AFP) and, if you’re having a quad screen, inhibin-A.

Estriol is a hormone manufactured in combination by you, your placenta, and baby, while hCG and inhibin-A are hormones made solely by the placenta. AFP is a substance made by baby, and passes in a small amount from the placenta to your blood. Together, levels of these substances show baby’s risk (or lack of) certain birth defects. (The only difference between the triple and quad screen is that the quad screen is more likely to identify whether a pregnancy is at risk for Down syndrome, and is less likely to give a false positive.) Abnormal results don’t necessarily mean there’s a problem, though—it’s simply a signal that further testing (probably CVS or amniocentesis) is a good idea.

Make sure not to procrastinate: This test can only be accurately performed between 15 and 20 weeks of pregnancy, and all it requires is a blood drawing. The triple screen can also detect whether your pregnancy is further along than previously thought. And, if you’re beginning to suspect you might be eating for more than just two, this test will be able to tell you just how many babies you’re growing inside.

Q&A: What Is Informed Consent?

Q&A: No Heartbeat in Early Pregnancy?

Pros and Cons of Diagnostic Testing

How Do I Know if I’m Rh Negative or Rh Positive?

What Is Fundal Height?

Q&A: What Are Beta Levels?

Why Is Baby’s Head So Big in the Sonogram?