New Map Shows You How Popular Baby’s Name Is — Before You Pick It! 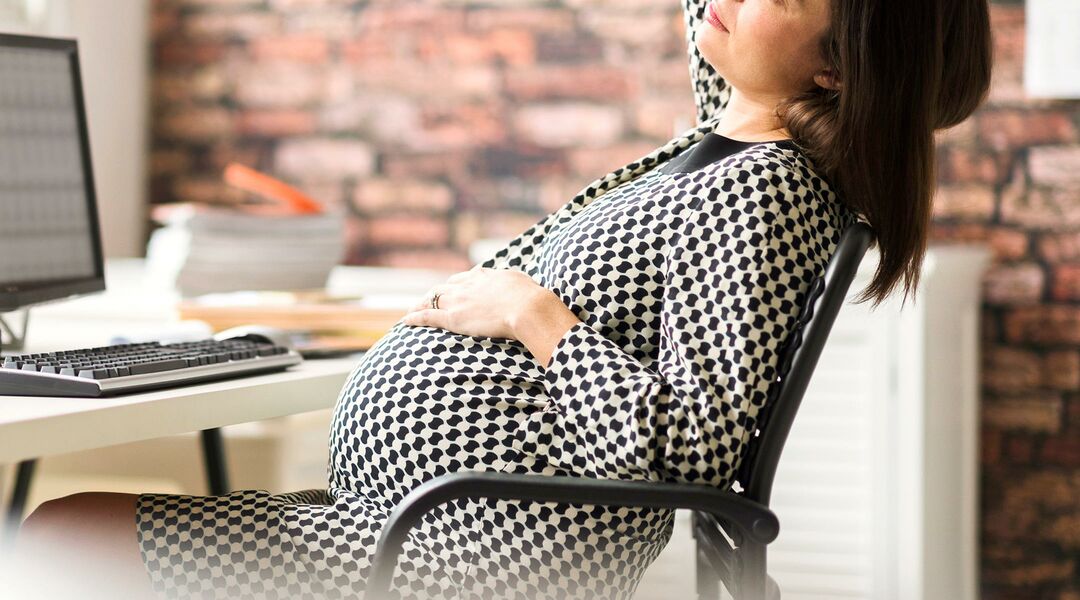 Wish you could find out just how many people love the same baby name you do? Now, you can! A new creation from Zato Navo makes it possible for parents-to-be to take a peek at just how popular their baby name pick is — before they ever use it on baby!

Spanning back as far as the early 1930s, the Zato Navo allows you to type in your favored baby name. From there, it runs a trace on every time the name was used — in every state in the US — so you can see just how many Sarah’s you’ll be sending your daughter off to school with in North Dakota. The bluer the hue gets, the more instances of the name being used. It even provides a Nationwide List so you can see the country-wide breakdown (in case you’re planning to travel from state-to-state).

It’s a great tool for parents-to-be to test out different names they’re considering before baby arrives. Sometimes, you think a name is less common than it really is, so having a tool that helps you plan might make the choice just a bit less daunting (we hope!). And if you’re really set on a name, don’t let the popularity deter you — it just means you’ve got great taste, mama! Alternatively, new parents should also try it out. It’ll show you, by year, how many Angelas, Samanthas, Simons and Coreys have been born. Plus, it’s fun to note just how many people had the same thought you did when you named your baby.

Try the tool out — and tell us how popular your baby’s name is!

How did you decide on baby’s name? Did you try to pick an uncommon moniker?

The SSA Has Announced the Most Popular Baby Names From 2020

27 Irish Baby Names That Are Cute and Classic

The Most Popular Baby Names Inspired by Book Characters