The Hospital Where You Give Birth Matters 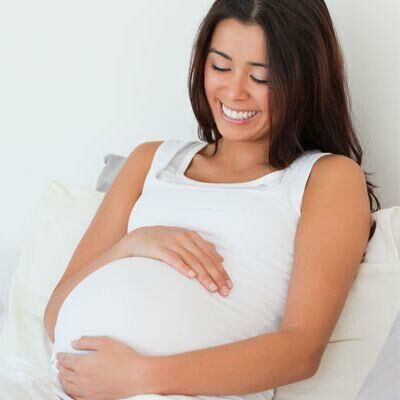 No matter how well you prepare yourself for giving birth, there’s (unfortunately) always the chance that something could go wrong. For the 13 percent of women in the United States who face obstetrical complications, this is is the case. What’s the main reason for these complications? According to a study conducted at the University of Rochester, it has a lot to do with the quality of the hospital where you give birth.

Okay, so, duh! Higher-performing hospitals are going to have less complications with births. The real problem, researchers realized, is that women have a hard time figuring out which hospitals are which. To help them out, The American Congress of Obstetricians and Gynecologists (ACOG) and The American Society of Anesthesiologists (ASA) are working on a consumer database for moms-to-be that measures hospitals based on performance.

This resource could become an important tool for improving maternal outcomes in the United States. A no-issue hospital stay? No problem.

Did you have complications with your delivery?