Pregnancy Changes The Brain To Make You A Better Mom

Pregnancy Changes the Brain to Make You a Better Mom 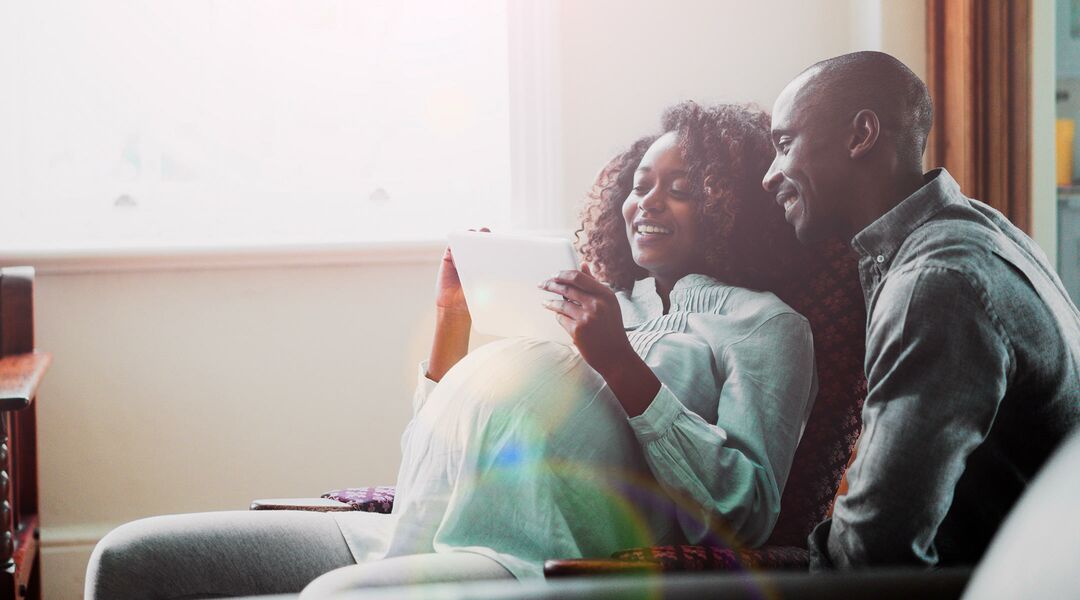 Find yourself a little more emotional or forgetful now that you’re a mom or mom-to-be? Research is closer than ever to explaining why: Pregnancy is literally destroying gray matter in your brain.

Don’t panic! According to a study published in Nature Neuroscience, pregnancy changes the size of areas of the brain responsible for social cognition which allow you to perceive other people’s feelings. This involves a loss of gray matter in several areas of the cerebral cortex, which study authors say isn’t detrimental.

“We certainly don’t want to put a message out there [along] the lines of ‘pregnancy makes you lose your brain,’ as we don’t believe this is the case,” lead researcher Elseline Hoekzema tells The New York Times. “Gray matter volume loss does not necessarily represent a bad thing. It can also represent a beneficial process of maturation or specialization.”

An example of that specialization? “A mother’s ability to recognize the needs of her infant, to recognize social threats or to promote mother-infant bonding,” she says. The study indicates enhanced emotion and facial recognition are part of this specialization as well.

Essentially, hormones may be causing your brain to pare down on certain areas to make those associated with mothering more efficient. The five-year study, conducted by Spain’s Universitat Autonoma de Barcelona, had pretty clear results. The brains of 25 women in their 30s were scanned before pregnancy and a few months after birth, and compared against 20 women who had never been pregnant. Only the mothers demonstrated a loss of gray matter—and that loss was so significant that a scan alone could differentiate the moms from the non-moms.

As you might expect, that paring down comes at a temporary cost. Additional research from Deakin University in Australia shows that pregnant women in their third trimesters show poorer cognitive functioning and memory. But only to a certain extent; researchers say the only person who is likely to notice your memory lapses is you.

Followup brain scans show that gray matter changes remained for at least two years after delivery, but the hippocampus—the area of the brain responsible for memory—regained volume, possibly because of all the new skills moms acquire.

While more research is needed, one thing is clear: Having a baby definitely changes you. But you already knew that.