How Much Does the Uterus Grow During Pregnancy?

Here's how you should be measuring at different points in your pregnancy.
Save article
ByMyra Wick, MD
OB-GYN
UpdatedMar 2017 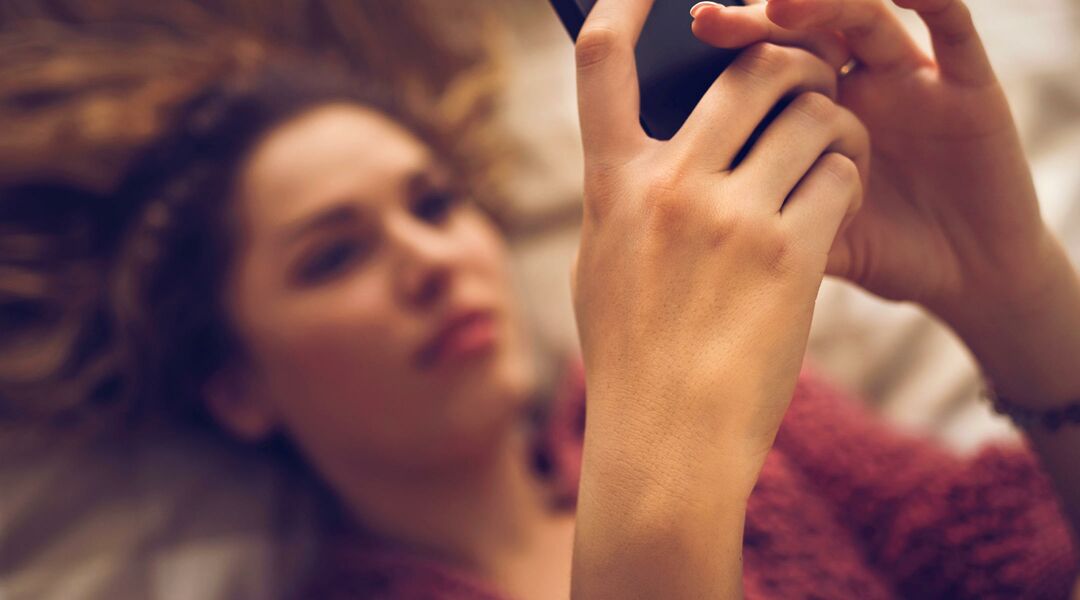 Think of blowing up one of those big punching bag balloons kids play with — that’s basically what your uterus does during pregnancy. It gets heavier too, by about two pounds total.

The uterus is normally pretty small and hangs out deep in your pelvis. It doesn’t typically stretch up and out of there until about your 12th week of pregnancy (slightly earlier if you’re carrying twins or other multiples). By about midpregnancy (18 to 20 weeks), your uterus should be as high as your belly button. After that, your OB will use a tape measure at each visit to measure the distance from your pubic bone to the top of your uterus in centimeters; that number usually corresponds with the number of weeks of pregnancy you’re in. So you should measure about 30 centimeters when you’re 30 weeks, for example.

If your uterus is about the size it should be at each visit, your OB will see that as a sign that everything’s A-OK. If you’re measuring too big or too small, it may mean your due date’s wrong, or you may need additional tests to rule out any unusual pregnancy complications.