If you have a tilted uterus, there are some things you need to know while you're pregnant. Find out how a tilted uterus will affect your pregnancy and baby.
Save article
BySarah Yang
UpdatedMar 2017 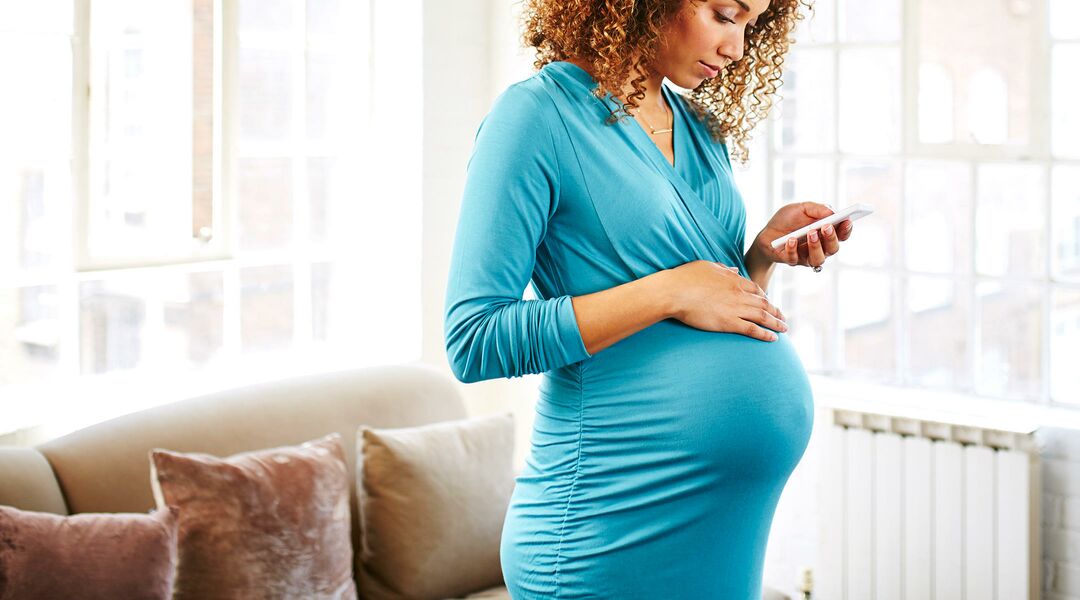 What is a tilted uterus during pregnancy?

The uterus is normally in a straight, vertical position. A tilted uterus (aka tipped uterus) is when your uterus tilts toward the back of your pelvis.

What are the signs of a tilted uterus during pregnancy?

If you have a tilted uterus, you might have some back pain or pain during sex. Also, you might experience a bit of urine leaking or urinary tract infections. Before pregnancy, you may have had pains during your period (dysmenorrhea) and difficulty using tampons.

Are there any tests for a tilted uterus?

Your doctor can perform a routine pelvic exam to check for a tilted uterus.

How common is a tilted uterus?

Having a tilted uterus is pretty common — about 20 percent of women have one.

How did I get a tilted uterus?

As your body developed, your uterus may not have moved forward.  Childbirth also can move the uterus because it can cause the ligaments that hold the uterus to stretch, making it move (it should move back to its previous position in most cases). Scarring from endometriosis or pelvic inflammatory disease may also cause your uterus to tilt.

How will a tilted uterus affect my baby?

Pregnancy may actually cause your uterus to move forward (and become un-tilted). By weeks 10 to 12 of your pregnancy, your uterus may no longer be tilted backward. Don’t worry — the movement of the uterus will not make your pregnancy or delivery difficult. If your uterus doesn’t move forward, you may be at a higher risk for a  miscarriage — but that rarely happens.

What’s the best way to treat a tilted uterus during pregnancy?

What can I do to prevent a tilted uterus?

There’s no way to prevent a tilted uterus. But if you have endometriosis or a pelvic inflammatory disease, make sure you get it treated.

What do other pregnant moms do when they have a tilted uterus?

“The doctor didn’t seem concerned with it at all. I’ve had lower back pain; today, my back, spine and neck have been especially sore. I’ve just attributed it to the hormones and relaxants in my body right now.”

“I have a tilted uterus. The midwife said that they almost always go back into the proper position at 10 to 12 weeks and that lower back pain is a very common complaint for women with the tilt this early on. My heating pad in bed and the heated seats in the car have been my best friends.”

“I have one that was discovered years ago. I’ve never had any issues, and I brought it up again at my first appointment with my OB, and she said, ‘It’s like someone being left- or right-handed; some women have a tilted uterus.’”

Are there any other resources for a tilted uterus?

US National Library of Medicine

What is a bicornuate uterus?

What are endometriosis and HSG tests?

Pregnant Women Are Being Denied the COVID-19 Vaccine Despite Eligibility

Pandemic Woes: Why Toddlers Are Refusing Their Naps (and What to Do)