The moment you saw that big fat positive, you were ready to share the news with just about everyone: The guy down the street, your parents, your partner and the mailman. But before you press post on that Facebook status, see which reveals other women can’t stand. Here’s what you should consider skipping. 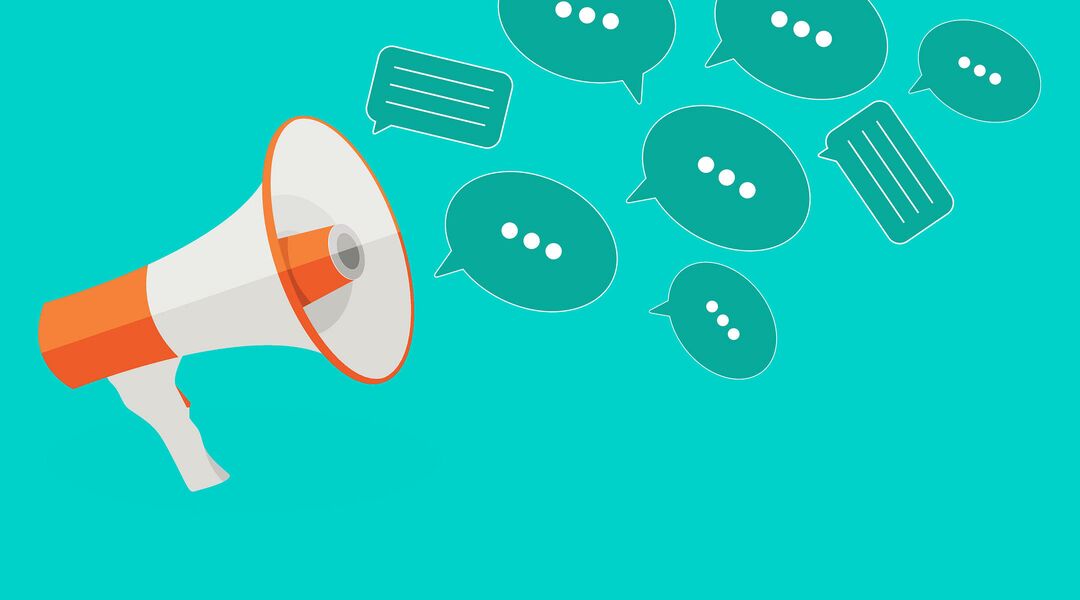 *_1. The pee-stick Facebook photo.
*_We know you’re excited (and you have every right to be!), but the pee-stick share might be a little TMI for some of your Facebook friends (especially your coworkers, who could spill the news to your boss before you do). Stacie M. says, “It’s just a little too personal. We all know what happens when you pee on the stick! We want to hear your happy news; we don’t really need to see it.”

What to do instead: Try holding up a sign instead or even standing in front of a chalkboard note that says “Pregnant!” You’ll get the message across without showing off your positive test.

2. The Prego pasta pic.
We get the cute play-on-words, but according to Bumpies, this one’s completely overdone. Katie E. says, “I just don’t think it’s funny. The first time I ever saw someone post like that, all I thought was, ‘You and your partner are making pasta? Why is everyone so excited?’ It doesn’t work.”

What to do instead: Post a photo of you both with pair of baby shoes or a onesie — it’s an adorable and modern way to announce.

3. Putting baby’s privates on display.
Another TMI to stay far away from? Posting a picture with arrows pointing to baby’s genitals. Survey says this is a little too much. Kristin D. says, “We know that if you’re having a son he’s going to have a penis and your daughter is going to have a vagina.” How would your future child feel knowing that everyone has seen them before they even met him or her?

What to do instead: Try playing around in Paint before you upload your photo to Facebook. Adding an adorable bow tie, moustache or pretty pink bow tells people whether or not you’ll be expecting a he or a she later this year.

*_4. The gross toilet shot.
*_In some “Guess Who’s Pregnant” shots, the dad-to-be poses with his partner while she’s hovering over the toilet (yuck!) and it’s just as over-the-top as you’d expect it to be. “The gross toilet shot is a definite no for me,” says Aimee K. “If you have morning sickness, I feel really awful for you, but I don’t need to suffer too.” Seriously. Do you post pictures when you have the flu? Or when you’re nursing a serious hangover? What happens in the bathroom should stay in the bathroom, pregnant or not.

What to do instead: Instead of this TMI pic, take a picture of your “belly” when you first start showing. It can be a solo pic or one of you and your partner posing together, but either way it’s a simple, exciting reveal of your big news.

Creative Ways to Announce Your Pregnancy With Photos

Ways to Celebrate Your Pregnancy!