Are Air Bags Safe During Pregnancy?

Now that you're sporting a baby bump, will an air bag still do its job? Find out how to safely travel in a car while pregnant. 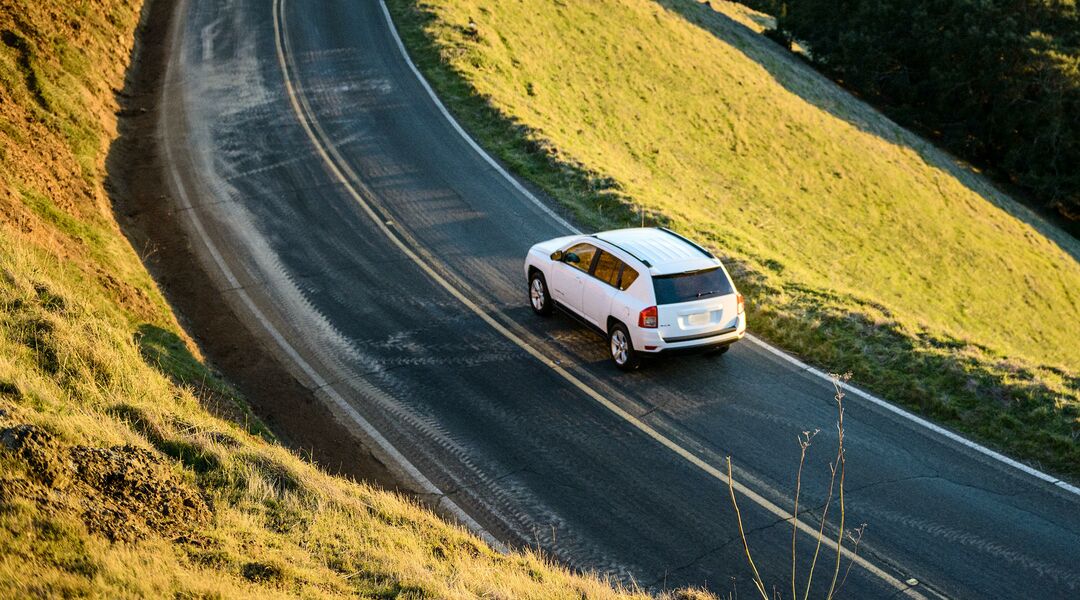 We get it. Your body’s different now and you’re concerned that air bags won’t work the same with your belly in the way. But don’t even think about turning the air bags off.

If you get into an accident, you’ll be much safer if you have a functional air bag than if you don’t. In a crash, you could hit your head or belly if you don’t have an air bag to cushion the impact. In fact, a University of Washington study published in Obstetrics and Gynecology found that air bags were safe for pregnant women. “In the study of over 3,000 accidents, there was no higher risk of fetal distress,  placental separation or cesarean section in women whose air bags deployed,” says Suzanne Merrill-Nach, a San Diego-based OB/GYN, who was not involved in the study but researched it for us. “The severity of the accident was the major factor.”

For safe air bag usage, the American Congress of Obstetrics and Gynecology (ACOG) recommends pregnant women adjust the steering wheel at least 10 inches away from your breastbone. If you don’t have enough space between you and the wheel and your bump is getting too big, you can actually cause more injury to your ribs and belly in an accident. If your steering wheel can be tilted, make sure it’s angled toward your breastbone and not towards your belly or head.

But don’t just rely on the air bags to keep you safe—it’s important to wear a seat belt (which you should always do anyways!). ACOG advises pregnant women to wear a lap and shoulder belt every time they’re in the car. The safest way to wear a seat belt is to buckle the lap belt low on your hip bones, below your belly. Make sure to position the shoulder belt off to the side of the belly and across the center of your chest. And even though it might feel uncomfortable, the seat belt should fit snugly.

What’s safe and what’s not during pregnancy