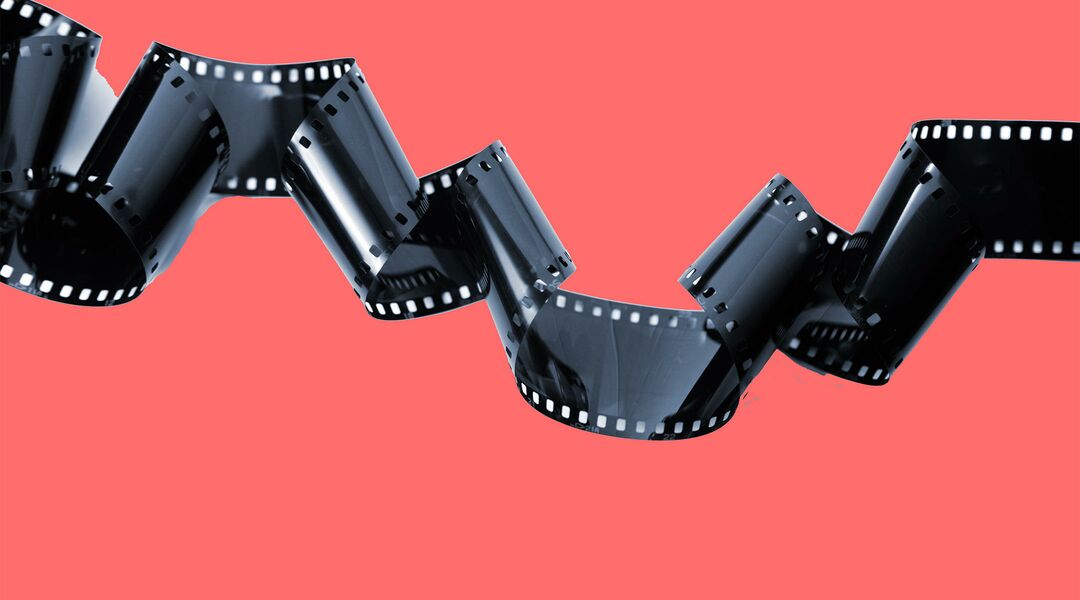 A baby’s debut into the world is overwhelming, emotional, memorable — these are just a few inadequate words parents use to describe having a baby. Now an eye-opening  photo series captures those palpable first moments (blood and all) when babies make their arrival.

“Far from the clichés and platitudes, I wanted to show us, as we are when we are born,” he said in his artist statement. “When I saw [my son] for the first time, he was bloodied and covered in this white substance called vernix,” said Berthelot, whose first son was born via cesarean. “He was like a warrior who has just won his first battle, like an angel out of darkness. What a joy to hear him scream. ”

The series, fittingly titled Caesar, depicts babies who have been out of the womb anywhere between three and 18 seconds. And getting delivery room access was not easy. After connecting with Jean-Francois Morievnal — an OB in the hospital where his own son was born — Berthelot had to train in a surgical environment and receive permission from each of the mothers and doctors he’d be working with. In exchange, moms receive the striking photo of their new baby. So far, 40 babies have been photographed. 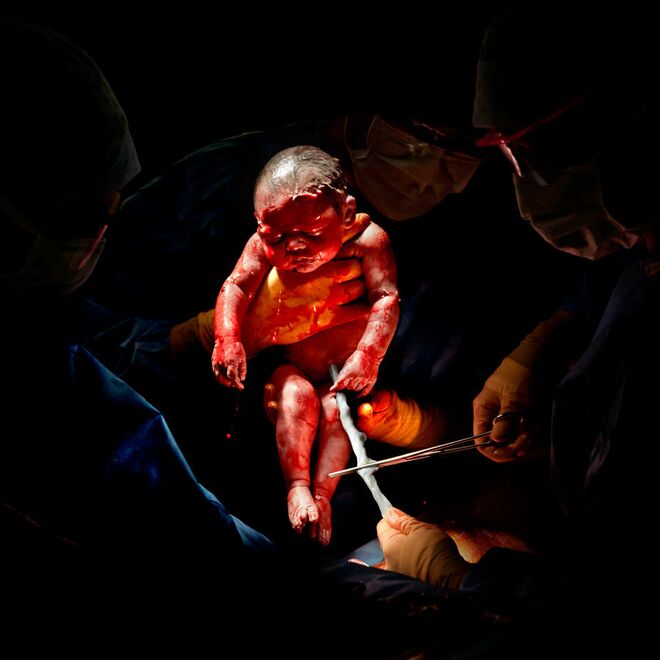 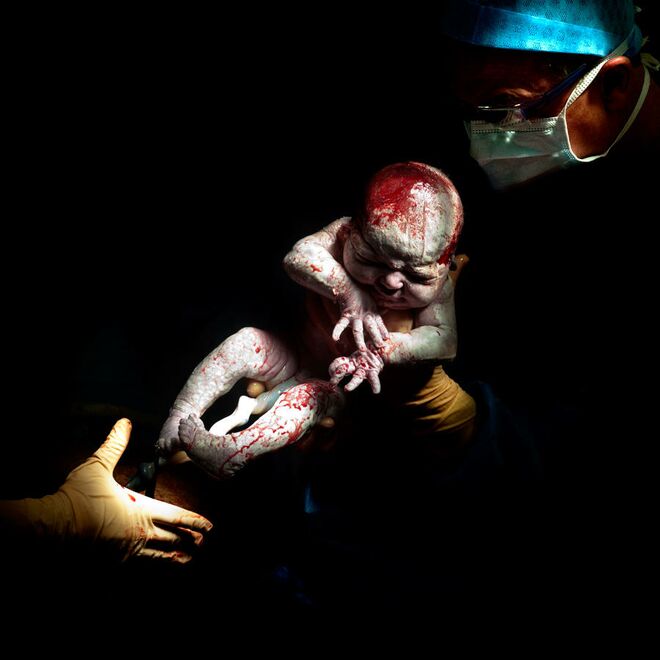 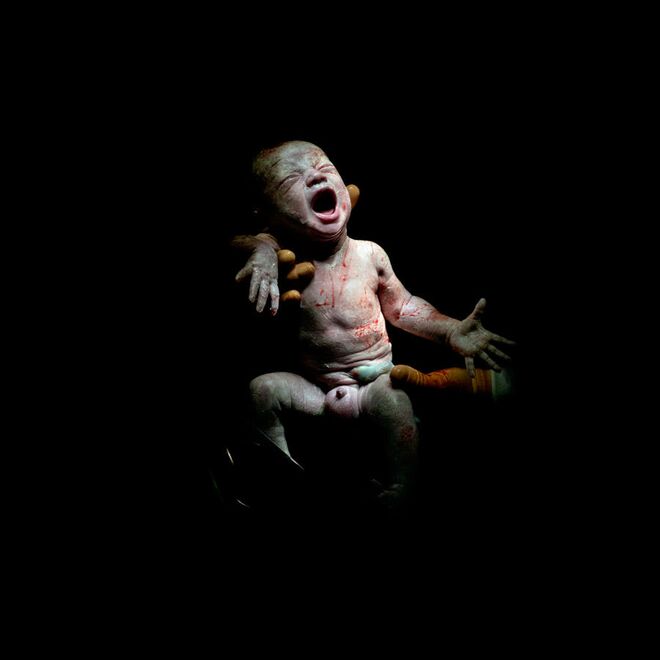 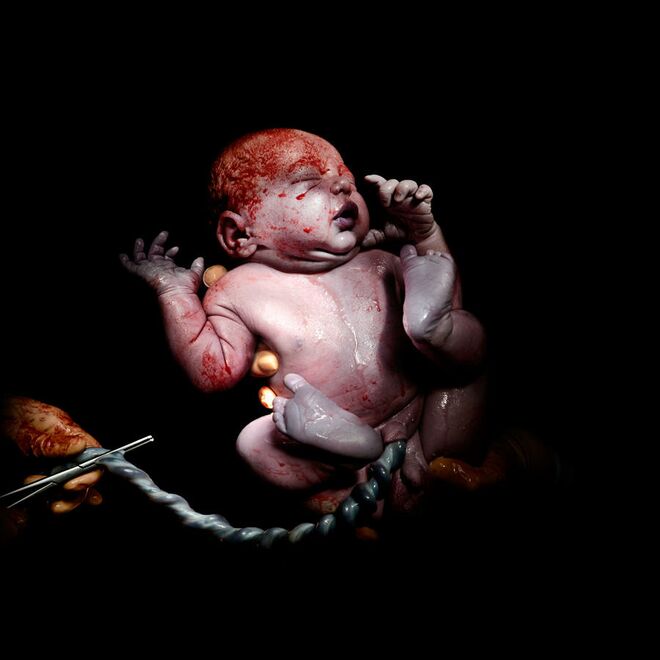