Planning a Water Birth? Here’s Why Your Doctor May Warn You Against It 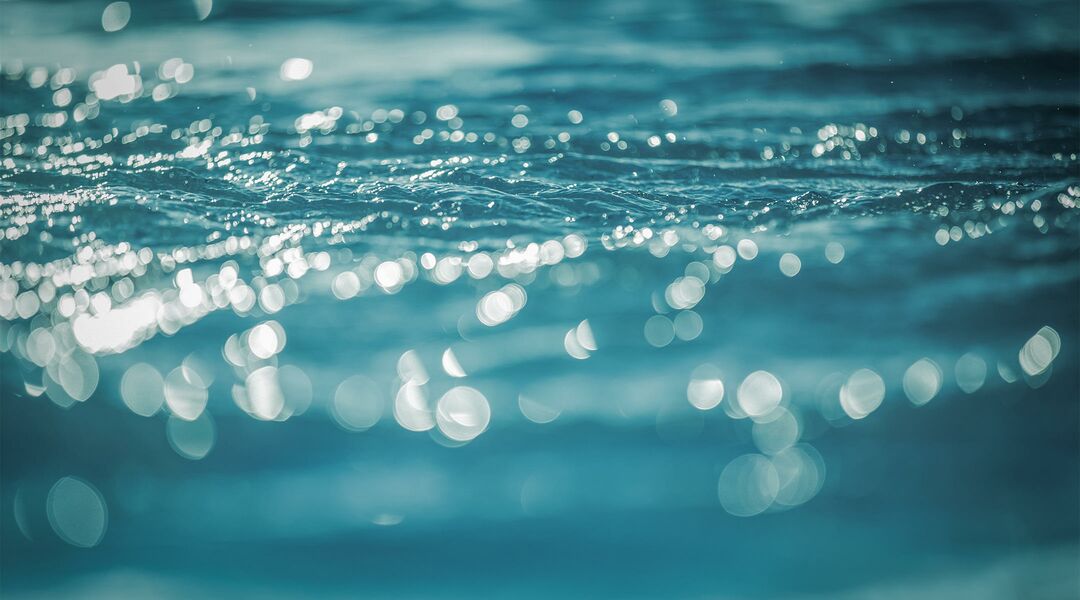 Doctors have some serious misgivings about water births and according to the new joint guidelines released by the American Academy of Pediatrics (AAP) and the American College of Obstetricians and Gynecologists (ACOG), they have good reason why.

According to the new guidelines, it’s okay for a woman to labor in the tub (to take some off the pressure of), actually giving birth in water could be dangerous for baby. Dr. Tonse Raju, chief of the pregnancy and perinatology branch at the National Institude of Child Health and Human Development, told TODAY, “Before this report, there wasn’t any standard advice. The practice has been going on without a whole lot of endorsement from any major group.” Raju, who helped write the guidelines, says that the new recommendations should shy doctors away from recommending mom delivering in the water.

In the joint report, Raju and his team found that for women with uncomplicated pregnancies, it’s safe to spend the _first stage _of labor in a tub because it helps to reduce pains and to relax her. But it’s the fatality risk that concerns the AAP and the ACOG. Contaminated bath water poses a danger of infection to mom and baby (especially if he swallows water containing fecal matter or amniotic fluid). There have even been reported cases of babies drowning after aspirating.

Doctors aren’t even sure if there’s really any benefit to delivering in the bath. Dr. Jeff Ecker, who is chair of the ACOG’s Committee on Obstetric Practice, says, “It is difficult to quantify those risks. The information that is out there [is incomplete and inconclusive]. There is a potential for more risk with an underwater birth.”

Do you think a water birth is safe?