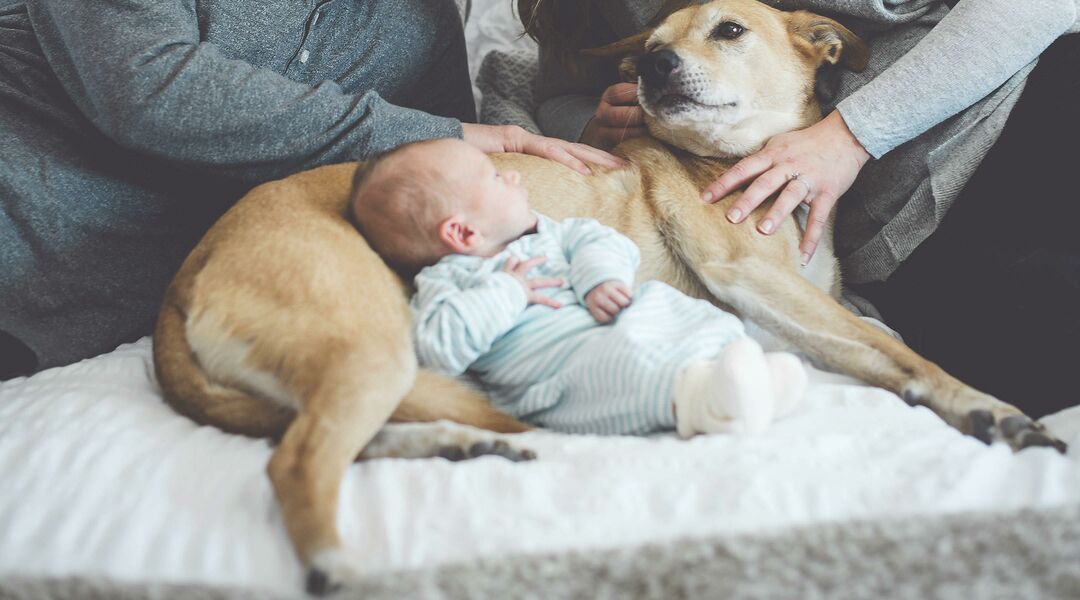 Whether your first “child” was your four-legged friend or you gave your baby a new “pet sibling” later on, chances are, you considered the same names for each. But is it that human names are inspiring pet names or pet names inspiring human names?

Rover.com, a site that helps pet owners find sitters and walkers (like an Airbnb for pets) recently released the most popular dog names  and most popular cat names in their database from 2014. And short of the dog names that remind us of foods (Cocoa, Pebbles, Sugar, Mocha, Honey, Cookie, etc.), the list has many similarities to the Social Security Administration’s 2014  annual report on the most popular baby names, especially for girls. 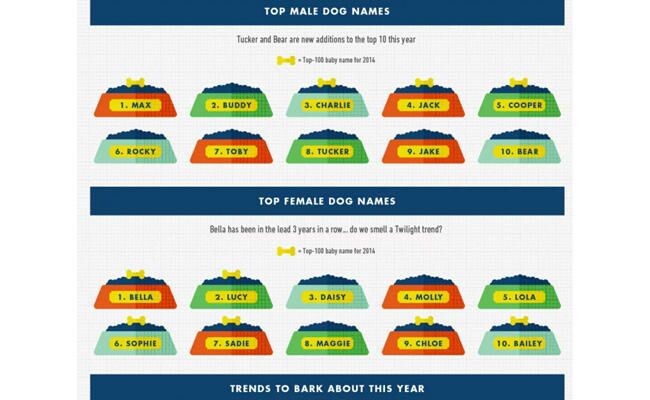 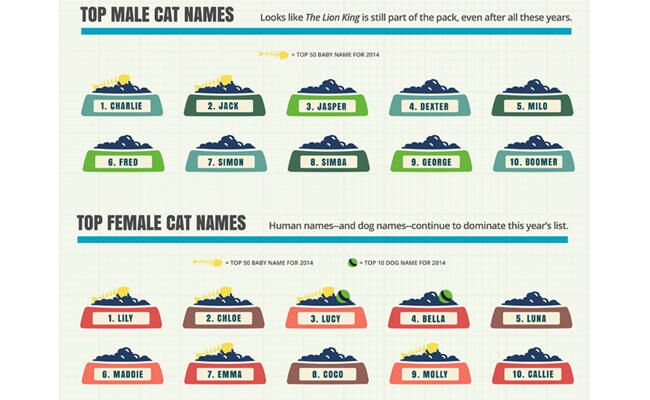 As more parents opt for trendy over traditional, it looks like Kristin Cavallari, who’s expecting her third child this winter, has already caught on to this trend. She announced last month that she and husband Jay Cutler have already decided to name their daughter after a dog. “I met a woman and her dog, and I loved her dog’s name. Funny enough, it was the name she had picked out if she had a girl, but she had boys, so she used it for her dog instead,” Cavallari tells Cricket’s Circle. “Here we are 3.5 years later, and we are going to use that name for our little girl!”

While she hasn’t revealed what her baby girl’s name would be, Bella, Lucy, Sophie, Chloe, or any of the other names on Rover’s top 10 list are safe bets.